Have you ever had a conversation with someone, to then find ads popping up on your phone straight afterwards to do with that topic? It makes it seem like your phone is secretly listening in on everything that you say. But does that mean smartphones are actually spying on us?

In recent news, you may have seen speculations that the likes of Facebook and Apple are using your mobile phones to record what you say without your permission. Within this article, we take a look at if this information is true or if it’s just a myth.

Is your phone listening to you?

Seeing advertisements for things you have just talked about, doesn’t necessarily mean that your phone is listening in on what you are saying. Instead, things like tracking technologies within web cookies are being used to collect data regarding our browsing activities online.

So to put it simply, no. Your phone isn’t listening to your discussions to serve up ads. Companies don’t actually need to listen in anyhow, because we provide plenty of other information for them to utilise. These companies are instead using data like our browsing history, locations, purchase records, age, and pixels, to predict what you might be thinking about buying.

For instance, if you were logged into your Google account and decided to perform a Google search for a microSD card and signed up to a memory card mailing list, it is more than likely that you will start to receive ads for microSD cards in your browser.

In fact, in 2018, researchers at Northeastern University in the US set out to test 17,000 different mobile apps from the Android operating system to see if they could catch a smartphone listening to what they were saying. The results confirmed that they did not find any evidence of secret recordings or leaked audio data.

But why are those ads also appearing on sites like Facebook? As a result of data-sharing software that is linked to Facebook, it is most likely that you will also see similar, if not the same ads appearing within your Facebook feed. Facebook tracks your movement online to serve up targets ads, whilst App developers share data with Facebook, too. Facebook, alongside other companies, use this data to target consumers and ultimately generate advertising revenue.

Apple’s website even states that “when you search on the App store, your query may be used to serve you a relevant ad”. 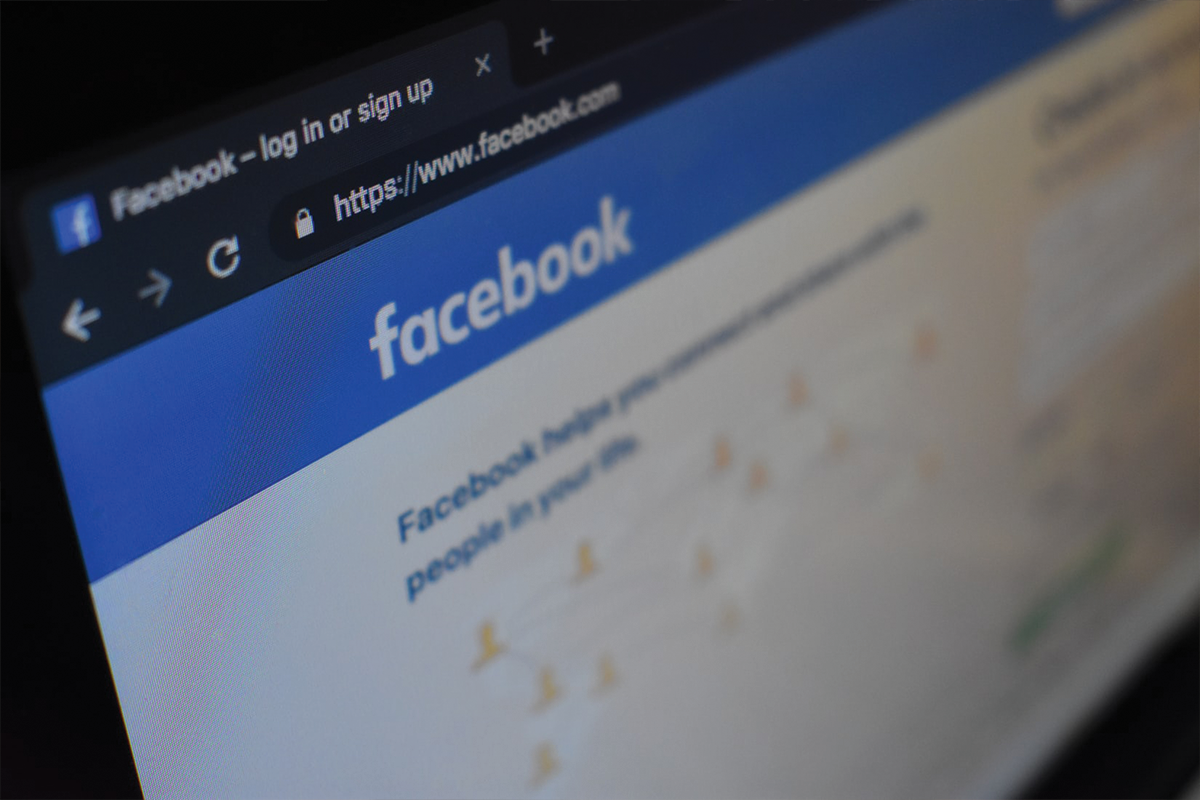 Other users online have suggested that their smart home devices are listening to conversations they are having to tailor the following ads that they see. Your Google Home is listening, yes, but not in the way you think. Tech giants like Facebook, Amazon and Google have stated that their devices listen out for wake words like “OK, Google”, this recorded query is then sent to the cloud to tailor the ads you see. These companies have insisted, however, that these devices are not listening to your conversations.

“Facebook does not use your phone’s microphone to inform ads or to change what you see in News Feed. Some recent articles have suggested that we must be listening to people’s conversations in order to show them relevant ads. This is not true.”

Should you be worried about targeted ads?

With regards to the allocation of a handful of targeted ads, you shouldn’t be worried. Serving up ads which give us the chance to either purchase or not purchase products we are interested in, isn’t necessarily a bad thing.

However, if you are still concerned, you can start by trying to limit the access those companies have to your browsing history by not using the universal sign-on features. It might be worth also checking permissions you’ve granted to each app on your phone:

As there has been no evidence that your smartphone is listening in on the conversations you have with family and friends, it’s highly likely that your phone isn’t spying on you. Instead, companies are using data like your browsing history to predict what you are thinking about buying next.

Have you recently seen targeted ads which you thought had popped up after a particular conversation?

How To Keep Your Contactless Cards Safe

How to Secure Your Mobile Phone