Just yesterday, Apple released its new iOS 12 operating system for iPhones and iPads, and it is now available to be downloaded. The technology giant has created an update that has improved notifications, Memoji, Smacrumors.comiri Shortcuts, and many other cool features to tinker with.

Downloading the new system is pretty simple. But, if you are not familiar with how to install it, then be sure to follow these steps:

To be able to install the new operating system you will need Wi-Fi and will be required to connect to a charger if your battery is under 50%. Your phone or tablet will then download the update and restart. Once this has happened you will then have access to all the features that iOS 12 offers. Carry on reading to discover more about some of the main features iOS 12 has to offer. 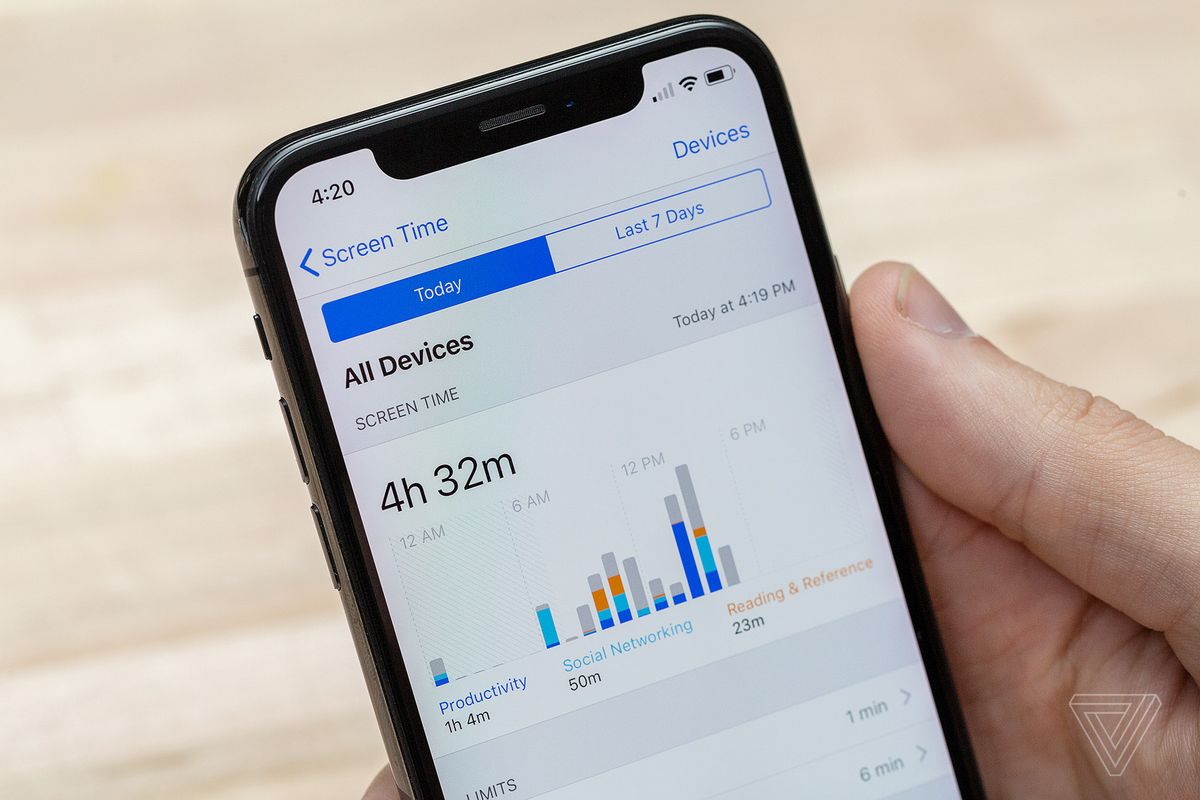 In this age of constant digital connection, concerns about ‘smartphone addiction’ has become more well-known and has increased in the past couple of years. Users of these devices are progressively trying to find methods to help disconnect themselves from their smartphones. With this in mind, Apple has introduced Screen Time. Screen Time is a new digital health gismo developed into the iOS 12 update. This health tool gives users a strong understanding of how you utilise each app on your device and essentially how much time you spend in each one. This feature displays either a daily or weekly description which can specify how you or your children have used your devices. Screen Time can give parents a fair amount of freedom to limit iPhone use or create restricted time limits for specific apps. 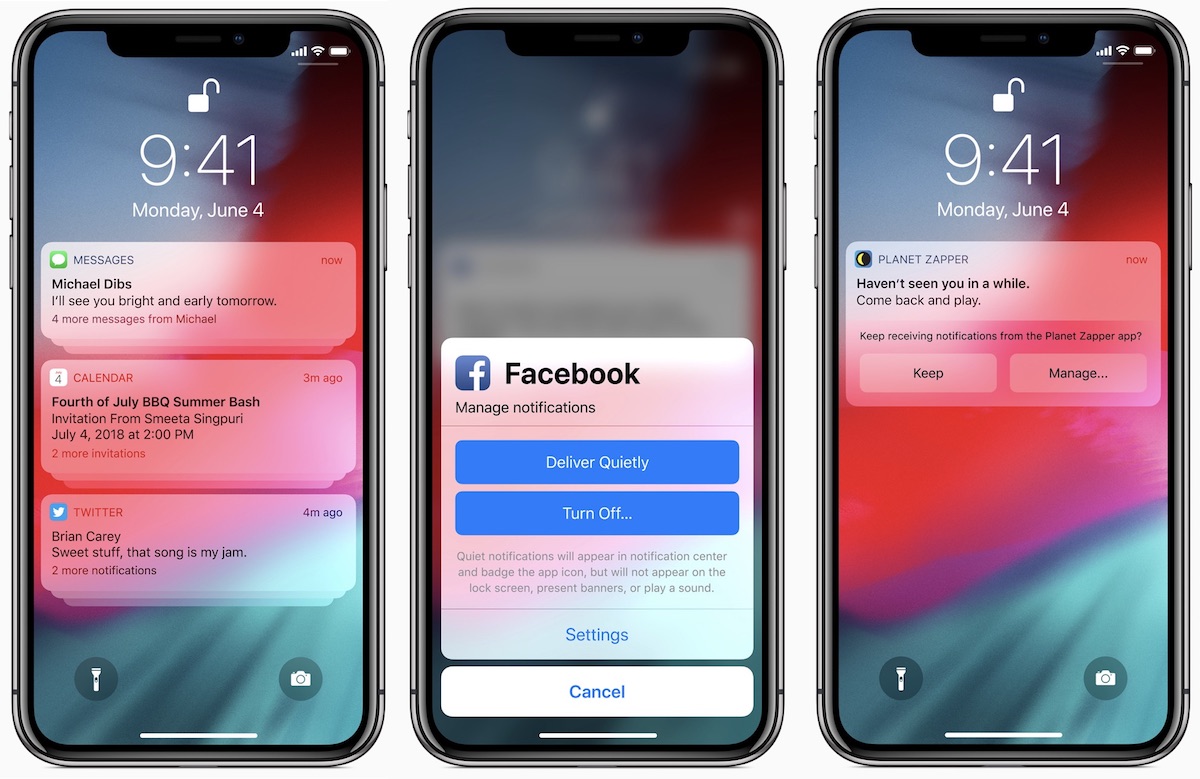 Originally, notifications on previous iOS updates each got its own banner in the notification centre. Irrespective to whether the notifications were from the same app or conversation, your device would be full of a lengthy list of notifications for you to scroll through. However, iOS 12 actually groups notifications together by app and conversations. For instance, perhaps you have just uploaded a photograph of your ‘Monday beer’ sat on a beach in the Phi Phi islands, then any notifications of your followers liking or commenting jealous remarks, will appear stacked on top of one another.  To be able to then see further notifications, merely click on the stack to view each individual notification. 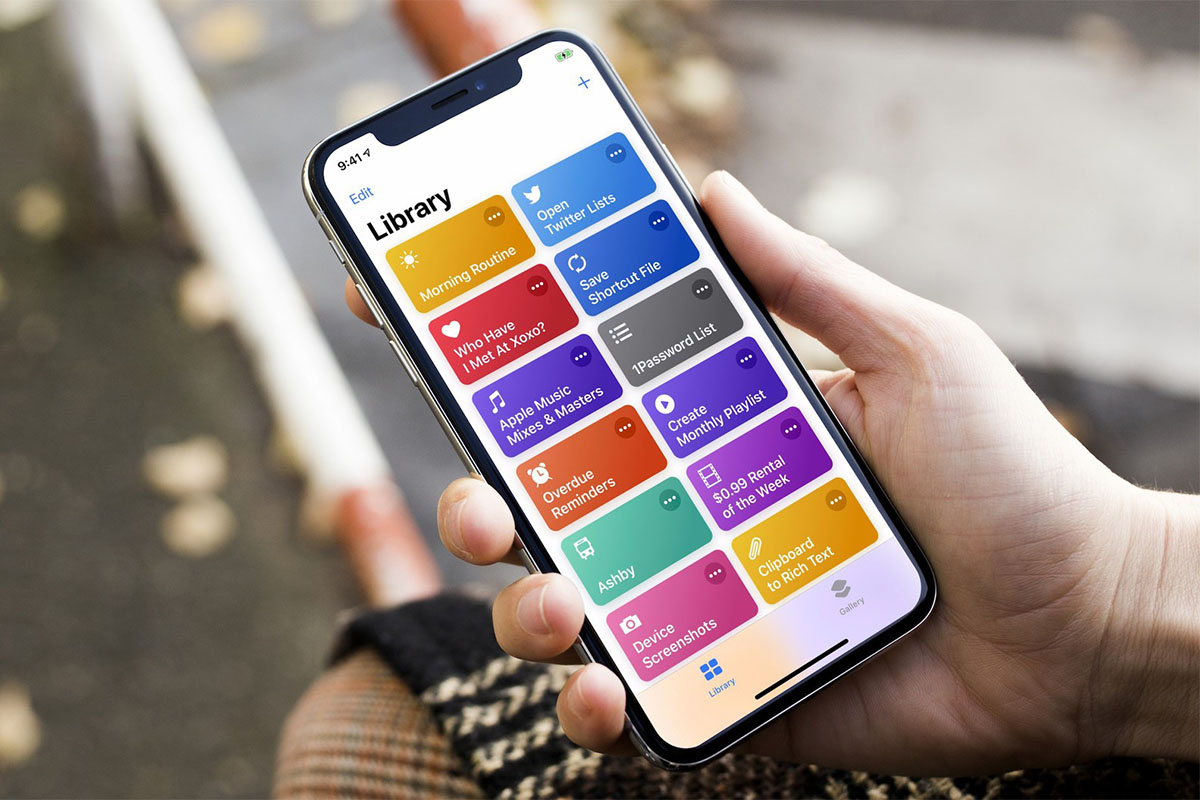 Apple has made Siri much more powerful in iOS 12. The update allows iPhone and Apple watch users to use Siri to create custom commands and combine multistep routines. Siri Shortcuts are fast actions that you can utilise to program third-party apps via Siri. For example, if you use the Halide app, you will be able to say “Hey Siri, fire the shutter,” to take a photograph without having to physically go into the app yourself. Ultimately, this feature allows you to be able to say certain expressions that would activate the Siri Shortcut to connect to other apps. These shortcuts have the potential to make Apple’s AI assistant substantially more useful, in comparison to digital assistants such as Amazon’s Alexa. You can download Siri Shortcuts from the app store now. 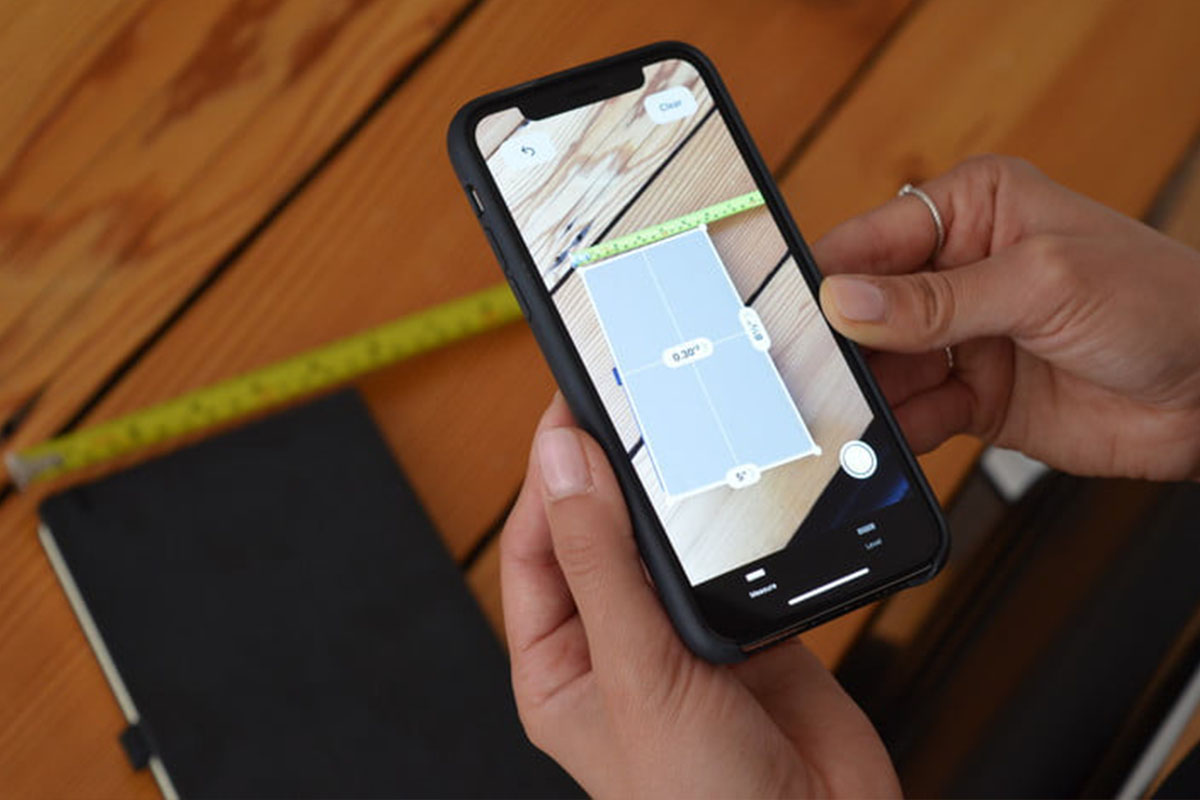 Do you find yourself lost when you need to measure something and can’t locate a ruler or tape measure? Then meet iOS 12’s new ‘Measure’ app. This new app uses augmented reality to act in place of that ruler or tape measure you can’t locate, by measuring objects around you with the camera on your phone. So if you’re not too fussed by getting an ultra-precise specific measurement, then grab your phone instead of scrounging around to find a tape measure.

Learn how to use the Measure app here. 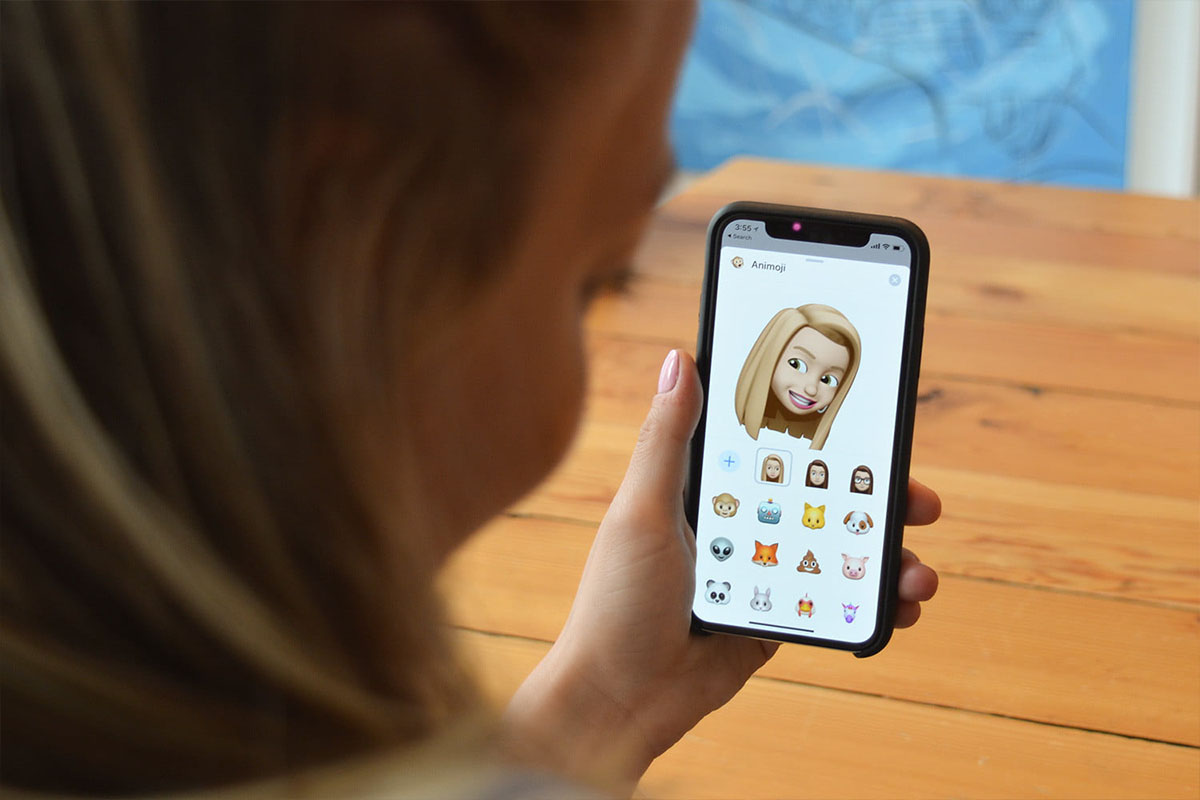 Apple introduced Animojis as part of the iOS 11 and iPhone X release. Well now is time to meet Memoji’s. iOS 12 has introduced customizable avatars of yourself. Ok, this feature isn’t going to be able to do something productive and measure your coffee table, but it is a pretty cool app to tinker around with. When in front of the face ID camera, Memoji’s will allow users to create an animated emoji that will then react in actual time to your real-life movements. 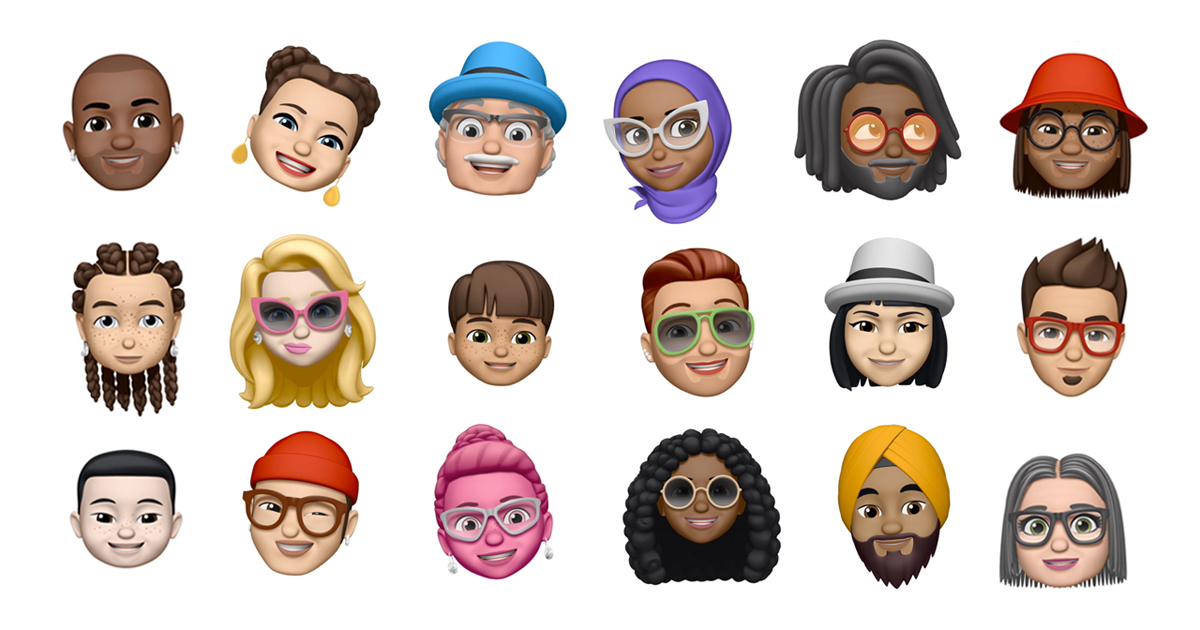 Bringing the cartoon-like characters to life with expressions, you can record 30-second video clips, replace your head with a Memoji or even let the character represent you during a FaceTime video call. 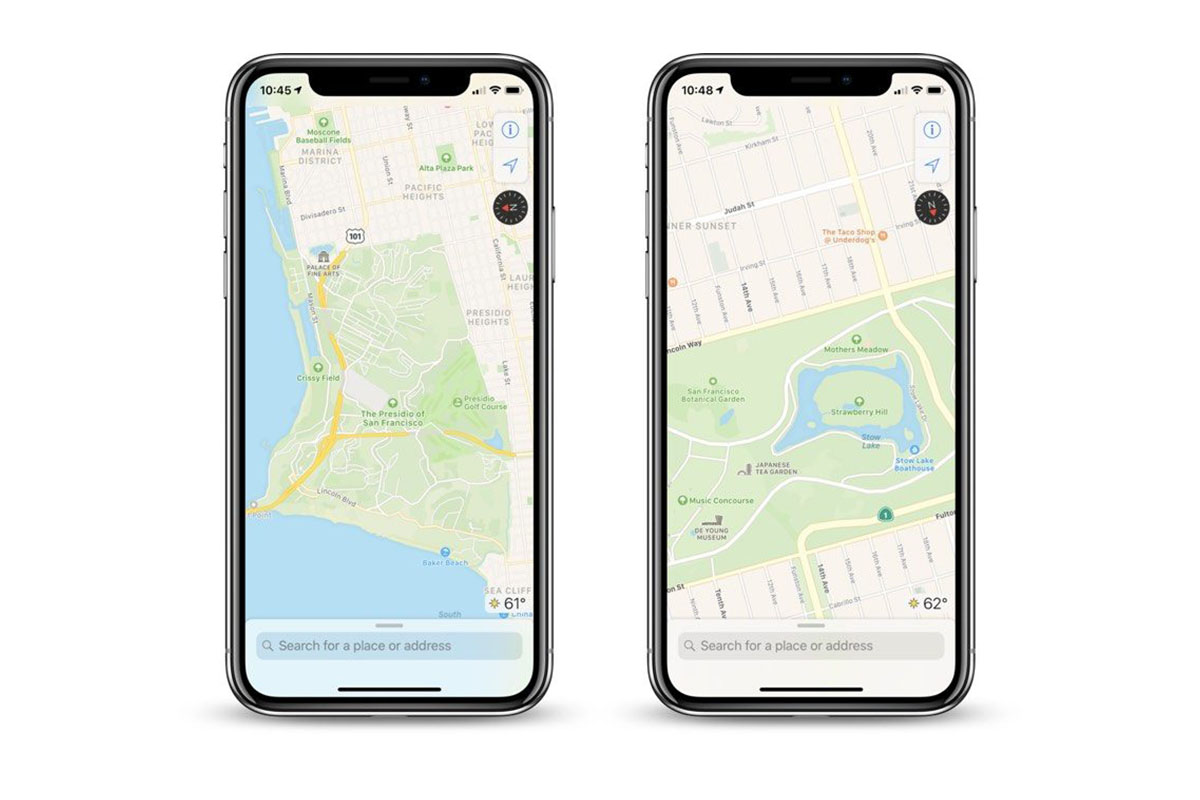 According to Apple, the technology giant has completely rethought maps in order to improve its mapping data and capabilities. Earlier iOS releases gathered data from third parties which sometimes ended up with the mislabelling of places, causing users difficulty. However, iOS 12 Maps will be established from data assembled from first parties and Apple Maps vans, which have now been travelling around the world since the year 2015.  In turn, these new updates should mean that Apple Maps are more detailed and faster at included any changes to roads, traffic or places.

“iOS 12 is designed to make your iPhone and iPad experience even faster, more responsive, and more delightful.” 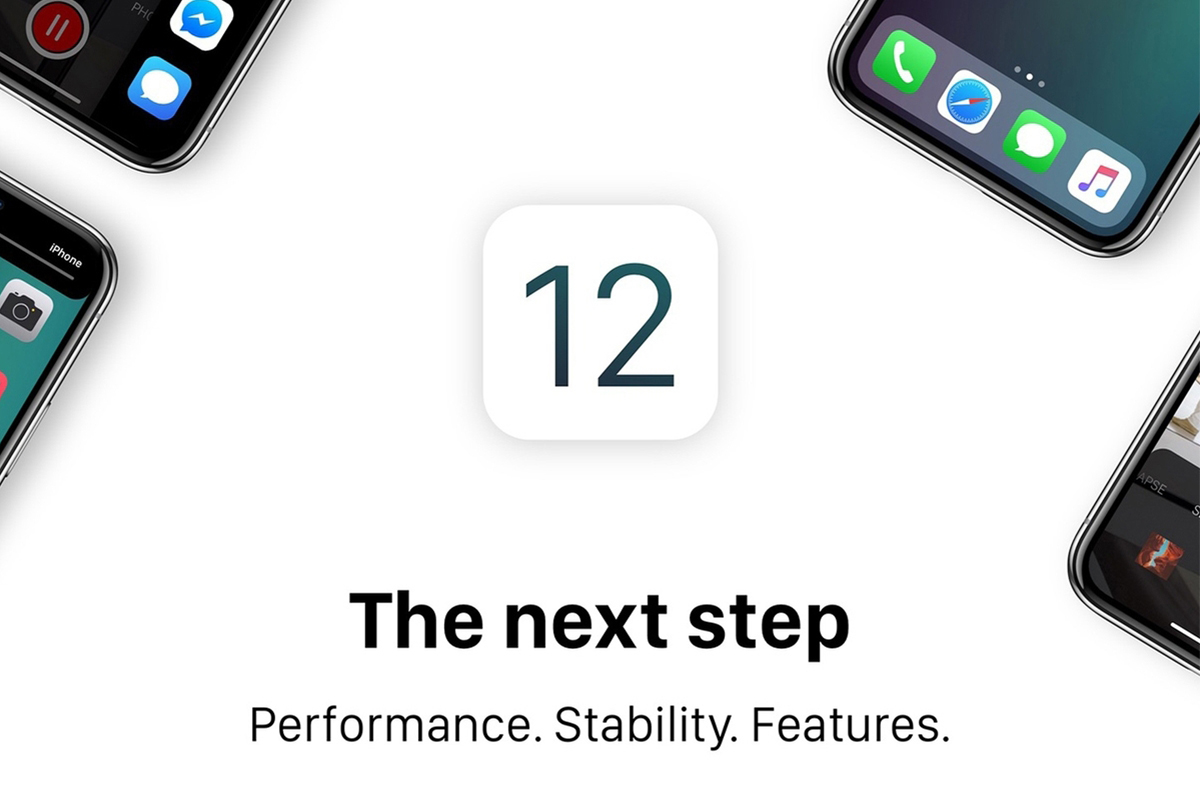 iOS 12 is available for download on any Apple devices that can support iOS 11. Supported iOS devices include:

If you do own an iPhone or iPad, or perhaps are thinking about getting your hands on one of the new releases, then be sure to check out our website to get accessories needed for your device.

A1 vs A2 SanDisk MicroSD Card: What’s The Difference?