Just this week, the Shenzhen-based tech giant unveiled its new flagship smartphones at their event in London, in a bid to help them step up to their main competitors. The launch of Huawei’s new devices has resulted in the company surpassing Apple as the world’s second biggest smartphone seller.

Exhibiting a number of innovative features and a more premium price point, the two new devices named the Mate 20 and Mate 20 Pro, include an improved usability of software and are crammed with specifications not actually seen in competing flagships.

It was announced that the more expensive model, the Huawei Mate 20 Pro, has the ability to charge your smartphone wirelessly from another phone. The company call this ‘reverse wireless charging’.

This reverse wireless charging means that one smartphone can ultimately adapt into a charging pad for another phone capable of wireless charging. Meaning it will automatically start transferring power at any time the Mate 20 Pro is pressed alongside another device that supports Qi wireless charging, like the Apple iPhone XS. This new feature will help users to gain some power for their device if they are not able to find a plug socket or don’t have a portable power bank on them.

Alongside the reverse wireless charging feature, the Huawei Mate 20 Pro contains a 4,200 mAh monster battery, which could easily last a few days. Meaning the Mate 20 Pro is anticipated to claim the best battery life of any Huawei smartphone to date. Besides this, the phone includes a 40-Watt “supercharge” adapter, which the company states that it has the ability to charge the phone to 70% battery life in only 30 minutes. That’s pretty impressive if you ask me! 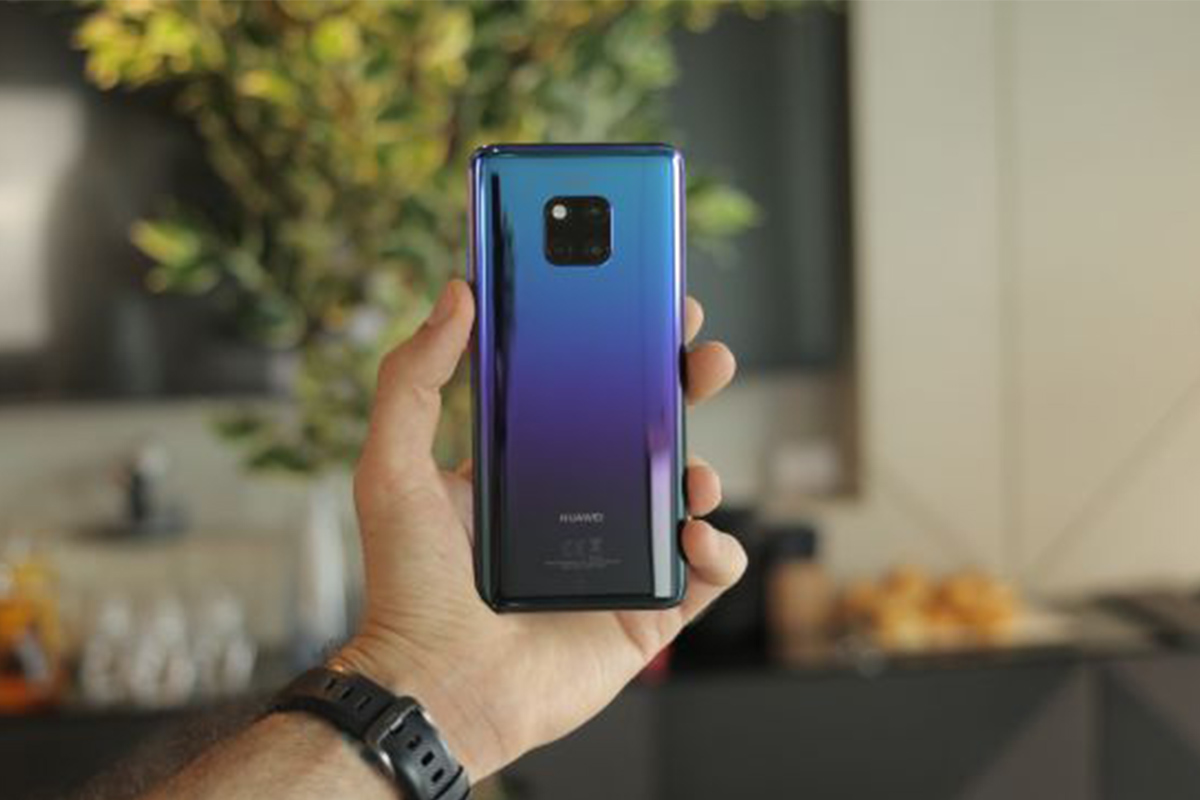 At first sight, the design of the Huawei Mate 20 Pro could easily be mistaken for the Samsung Galaxy S9+. With a curved 6.39-inch glass display and coloured aluminium frame, the HDR enabled device displays strikingly bright colours.

Other features the Huawei Mate 20 Pro include:

The camera, which can be seen as a distinctive quad-circle formation on the back of the device, consists of three different focal lengths. Firstly, a 20-megapixel camera for extremely wide shots, a 40-megapixel camera with a usual wide-angle, and an 8-megapixel telephoto camera. 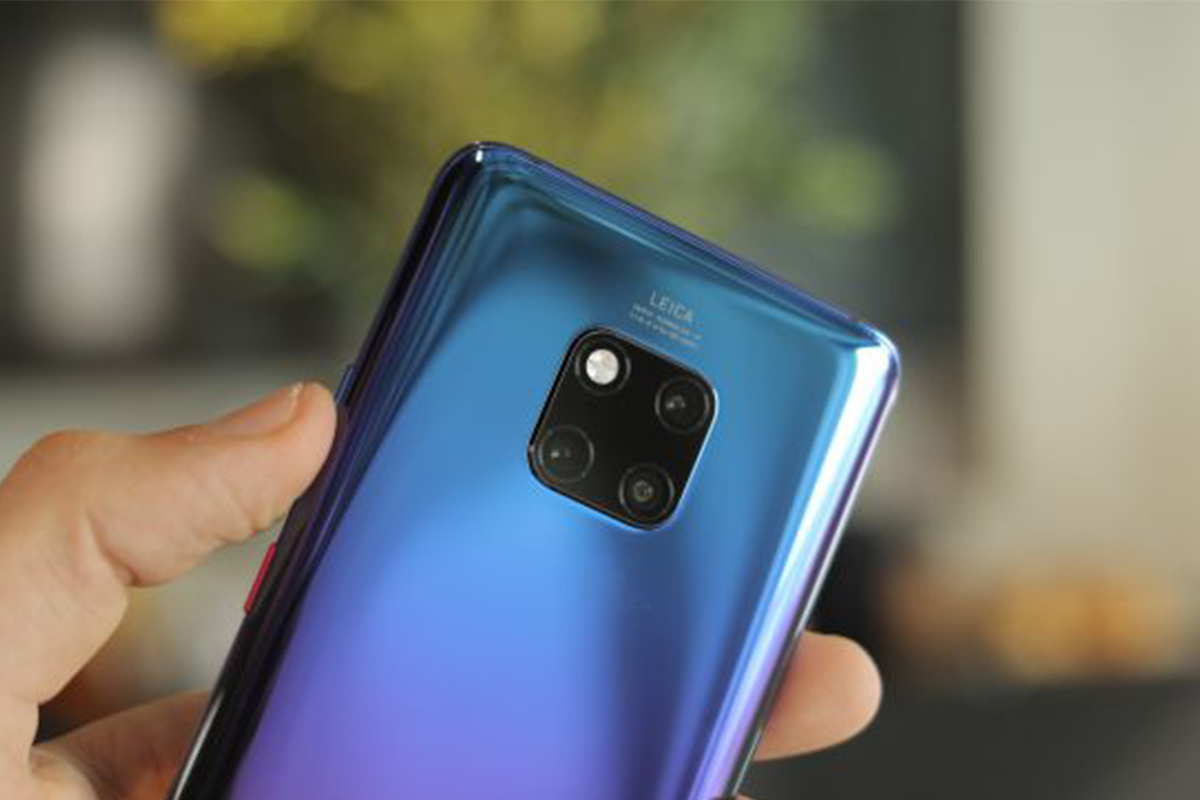 “Smartphones are an important entrance to the digital world. The HUAWEI Mate 20 Series is designed to be the best ‘mate’ of consumers, accompanying and empowering them to enjoy a richer, more fulfilled life with their higher intelligence, unparalleled battery lives and powerful camera performance.”

The phone has already gone on sale and has been available to purchase from October 16th.  Paired with 6GB RAM and 128GB of storage, the Huawei Mate 20 Pro will cost you a total of £899.99.

If you are thinking about getting your hands on a shiny new Huawei Mate 20 Pro, be sure to visit our website to find a wide range of accessories you might need to compliment your new device.

Protect Your Phone With an Android Virtual Private Network