One of the internet’s greatest strengths is that it is a truly international platform. Traditionally, users from one geographic location have been able to access websites and services in other locations with few restrictions. Exceptions have only applied in instances where different laws meant that what is a legitimate service in one country is illegal in another. However, this has recently changed with the introduction of the general data protection regulations (GDPR) which were introduced across the EU not long ago.

Since the GDPR came into effect, internet users from across Europe, or those who are using VPN servers located in Europe, have found that there are certain websites that they cannot access. This has created understandable frustration among internet users, but many don’t realize that not only is GDPR a very positive regulation but that the geo-blocking associated with the new law is easily bypassable.

The GDPR is a legal framework and a set of regulations by which any business operating in the EU must abide by. The EU considers websites to be operating in the EU if they accept traffic from the region, regardless of where the physical servers are located. While data protection laws have existed for some time, GDPR represents a much more rigorous effort by the EU authorities to bring business enterprises to heel over the way they utilize their customers’ data.

The new GDPR has dramatically expanded the scope of what is considered ‘personal data.’ Previously, for example, a user’s IP address would not generally have been considered personal data, but under the new set of regulations, it is. Additionally, under the newly instated law, anyone who infringes any of the regulations is subject to administrative fines up to 20 million Euros, or up to 4% of the total worldwide annual turnover of the preceding financial year for business – essentially whichever is higher.

How to Avoid GDPR Geo-blocking

While it is clearly in the interests of many businesses and websites to ensure they comply with GDPR, there are equally a large number of companies and organizations who are unable to dedicate the time and resources required to rectify the situation.

A common example of this is local news sites. While the most prominent news organizations in America have made sure to adhere to GDPR, more localized news and other smaller websites have decided that it makes more sense to block access for visitors from the EU. Fortunately, there are a number of simple ways to work around this.

To be clear, a proxy is by far the worst way of circumventing GDPR. However, it is still worth understanding it because, at its core, a proxy is a simplified version of the technology that is most effective.

When you connect to a proxy, you are connecting to a server (just as you do when visiting any website), and you then instruct that server where you want to go online. The proxy server communicates with the relevant website’s server and returns the result to you.

You should avoid proxies for a couple of reasons. First and foremost, many proxy services (including virtually all the free ones) are actively collecting personal data about those who use them. Even if this isn’t the case, the information you send and receive will be unencrypted. It is also very easy for websites to block the IP addresses of proxy servers, rendering them useless.

Virtual private networks (VPNs) are the best way of getting around GDPR geo-blocking. They are a great thing to have, whether you are trying to circumvent geo-blocking or not. A VPN works in a similar, but a much better, way than a proxy does. Like a proxy, a VPN allows users to connect to a VPN server, which then handles their internet requests on their behalf.

The reason a VPN is vastly superior to a proxy is that a VPN will also encrypt the traffic you send between your computer and the VPN server. This means that not only can you circumvent geo-blocking, but your privacy is greatly enhanced. The best VPN services will also offer a number of features to protect your privacy and secure you from malicious websites. 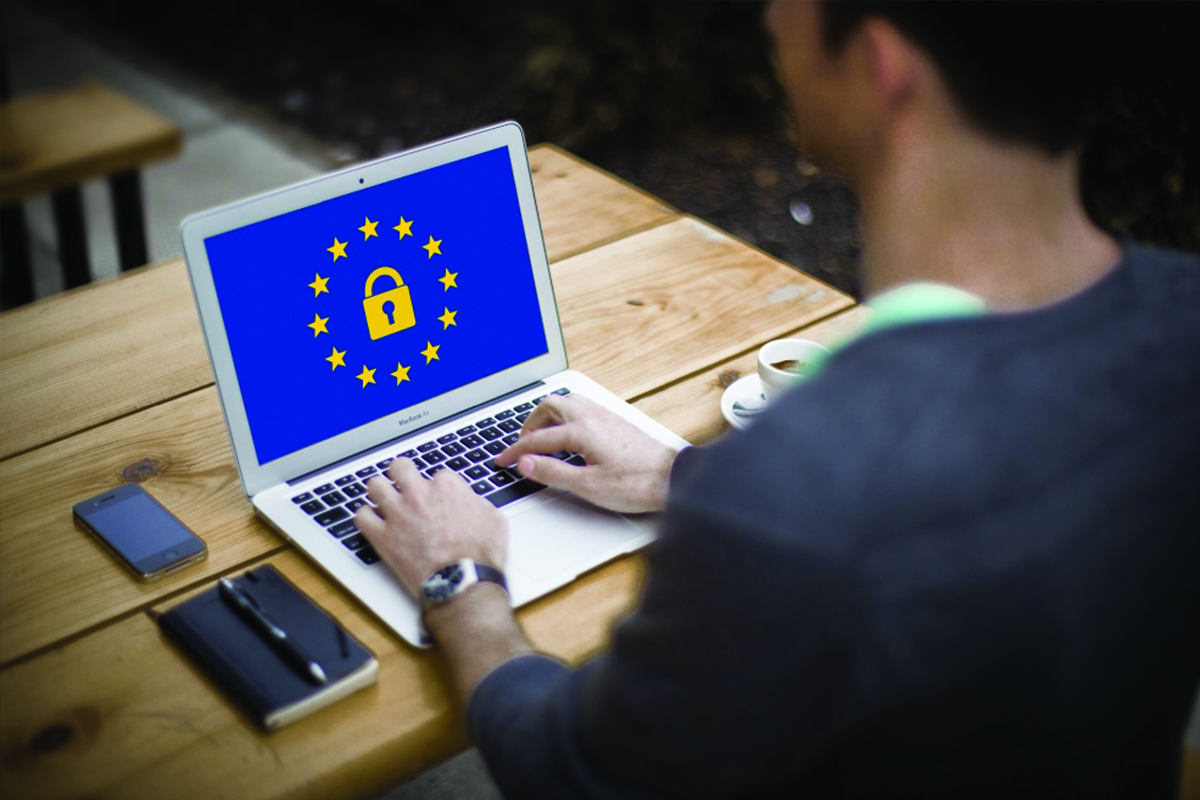 The introduction of the new GDPR will undoubtedly prove a positive thing for the people of EU in the long run. In the wake of damning reports from the last year of major businesses breaching their users’ privacy and data, there is a need for a robust regulatory framework. But if GDPR is keeping you from your favourite websites, know that it is easily bypassable.