There’s no doubt that autonomous cars are the future of transportation, and we expect to see the first level 4 and 5 cars soon on the streets. But once they start becoming a common occurrence in our lives, what should we expect from self-driving vehicles? More on point: what is the future of our future cars?

We took a look into our crystal ball (aka opinions from today’s automakers) and sketched a few ideas on how they vision these vehicles to be in the years to come. If you’re curious, have a look below. 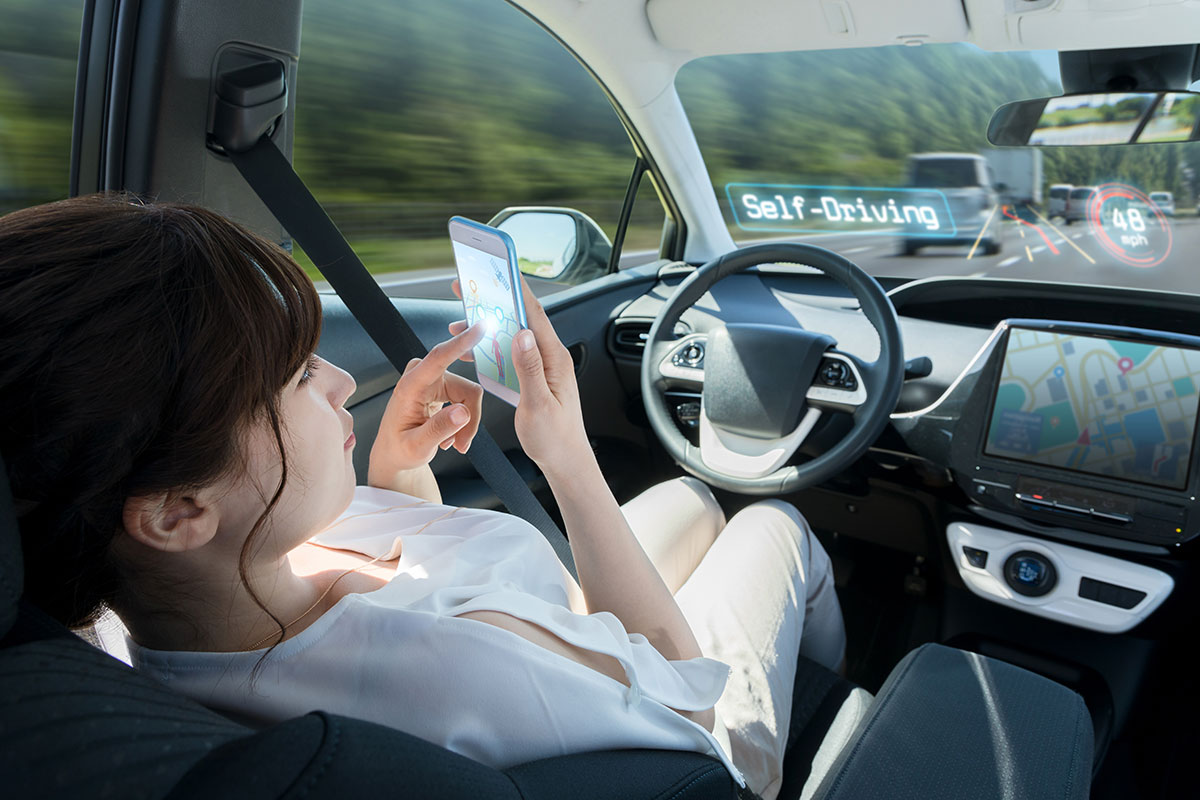 We already see this happening in the present, where big vehicle and transportation companies prepare for a fleet of self-driving vehicles. According to predictions, the car will no longer be there to serve the individual, but the community, as in you’ll be able to use an app on your phone to call a car wherever and whenever you need it (like you do with Uber or Lyft).

The idea is that people will no longer need to own personal cars because there will be lots of companies owning self-driving fleets controlled from a centre of command (BMW, Uber, and other companies already work on this). This way, a car will be used to its maximum capacity and will no longer waste resources by sitting around, waiting for its driver.

As a direct result, there will be fewer cars on the road and we may find a way to re-use the space for walking areas or bike lanes. Not to mention we’ll need fewer parking spaces which also frees up space for green areas and more.

The urban landscape will be transformed 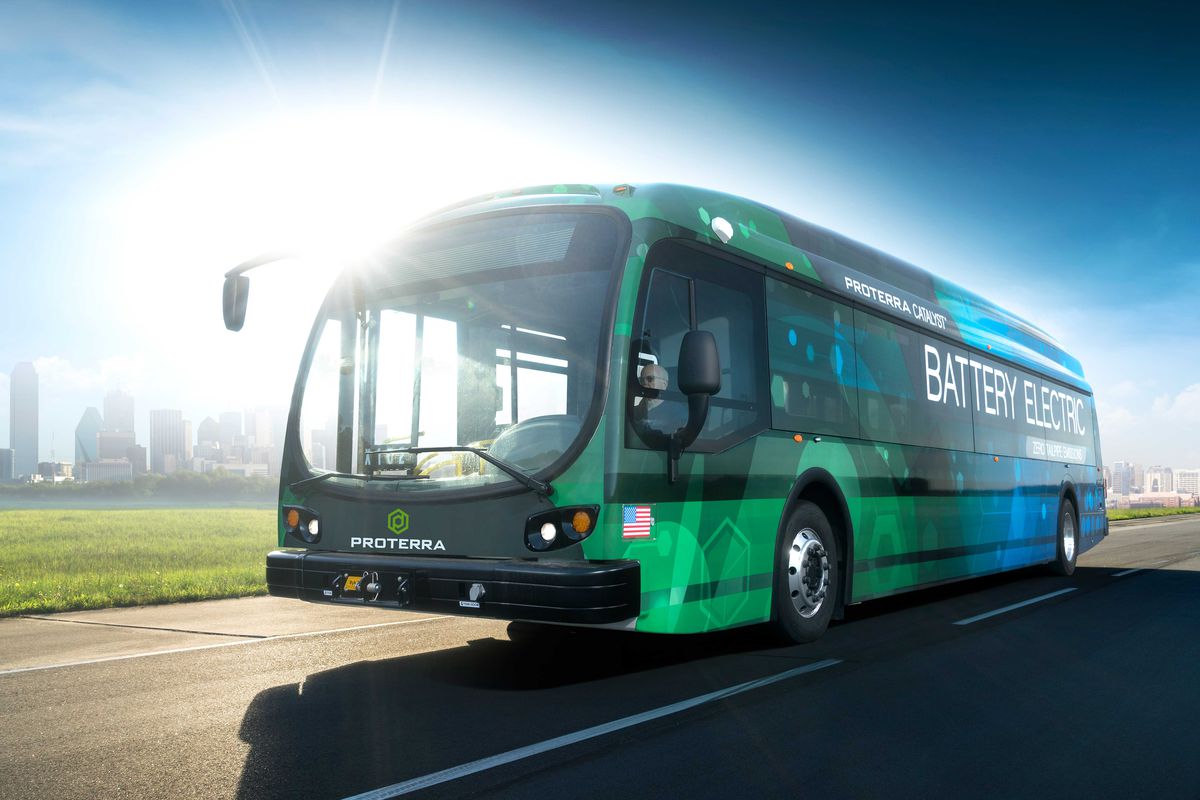 With new cars, we’ll have a new urban landscape; more oriented towards the environment and the people. As the number of smart electric cars will overcome gas vehicles, we’ll start to see more charging stations, and maybe our cities will become more solar.

Experts expect to see a reduction in air pollution and some even predict the shape of our cars will change to accommodate their new purpose (more comfort for the passenger). Right now, vehicles are designed to make the driver’s life easier and safer, but once there won’t be a need for a human driver, a lot may (and most likely will) change.

So, one thing that’s in the future of autonomous cars is a different aspect that may look a lot more futuristic than we expect. 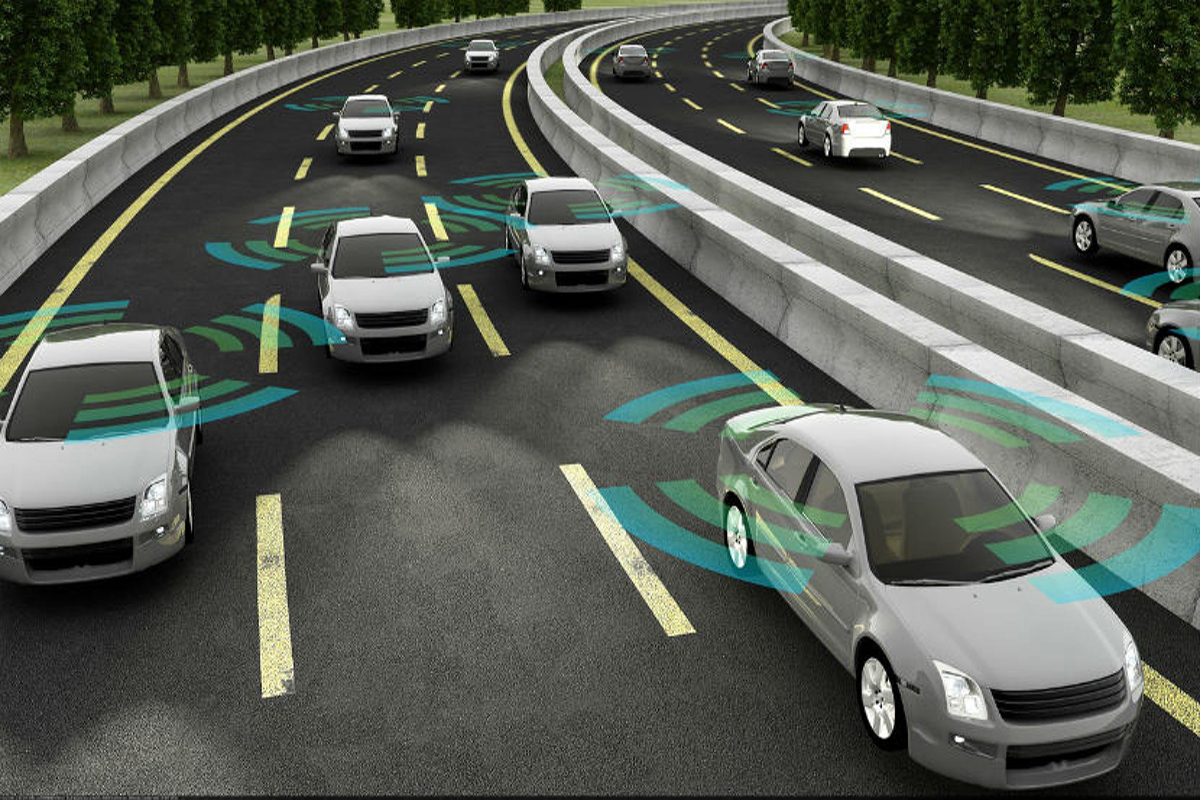 To follow the rules and learn about various traffic situations, cars will communicate with a centre of command. But, they will also communicate with each other in order to keep a safe distance in between vehicles, accommodate the speed to traffic conditions, and so on.

If this project won’t hold its ground, we’re sure automakers and companies involved in the new tech niche will come up with a way to allow vehicles to talk to each other. 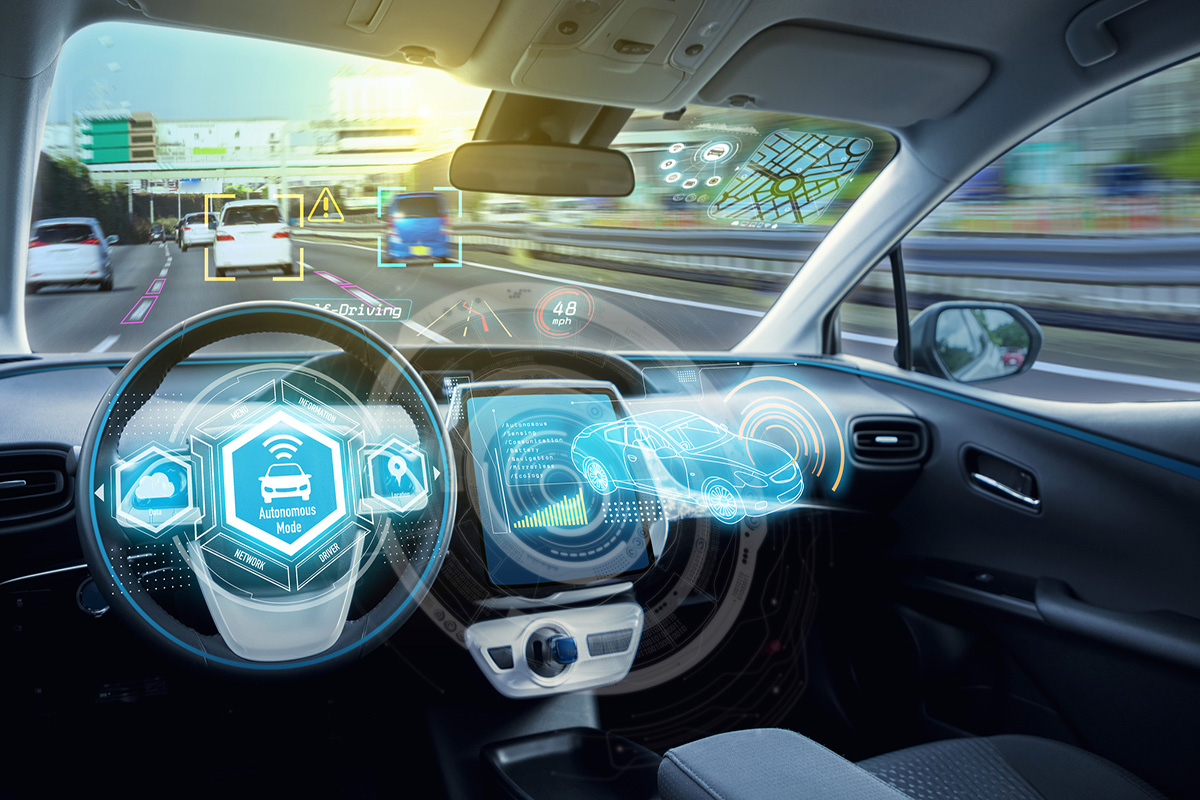 Specialists hope at a world where there will be zero traffic accidents or at least a world where the accidents won’t make victims. However, the only way to achieve this level of safety is to make sure all vehicles are driverless and the human factor is completely removed from the equation.

Sadly, we still have a long way to go until this utopic world will become a reality. But the experts are right; once we manage to take driving out of the hands of people and entrust it to machines, our lives will be changed for the better. Future generations won’t have to deal with the horrors of road rage or traffic fatalities.

There is the possibility for monopole 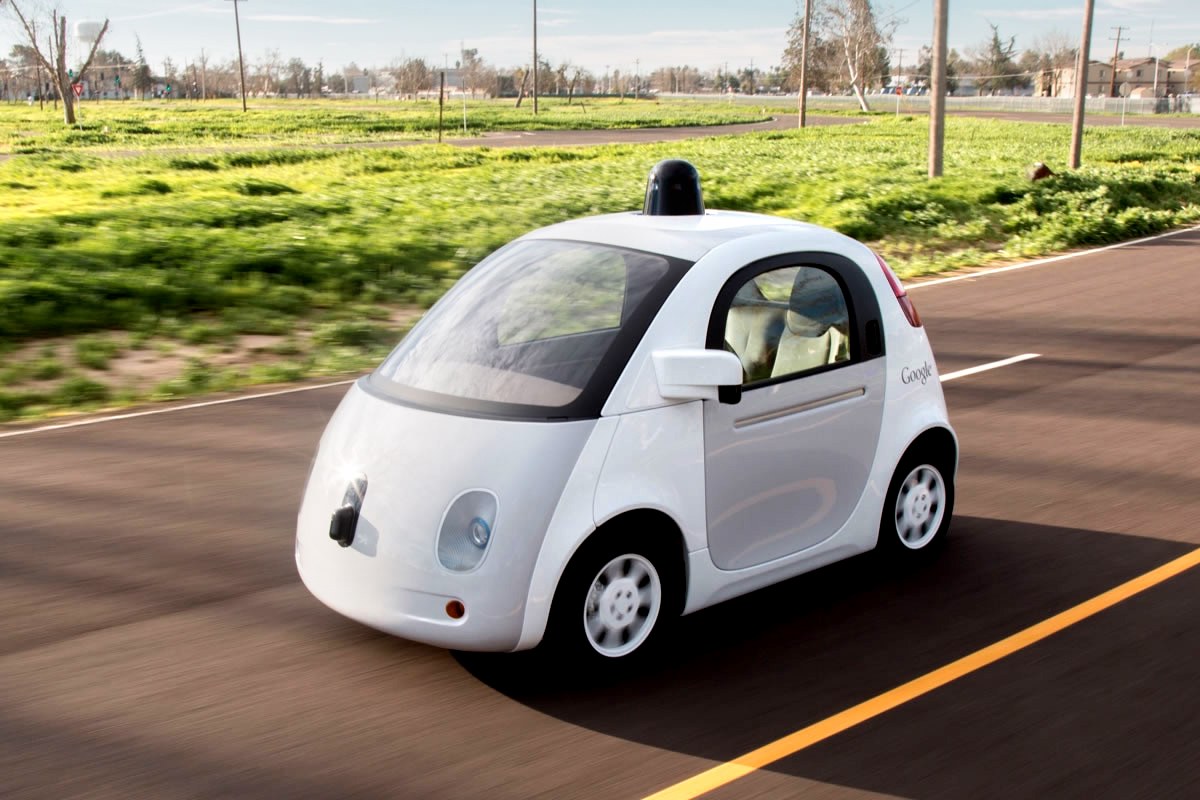 Besides all the good and nice aspects of self-driving cars, there are also some aspects that make people think twice about the niche. One of the most worrying predictions is that everything related to public and industrial transportation will fall into the hands of a few software companies like Google or Apple. Of course, there are other powerful players on the market such as Amazon, Uber, BMW, or Volvo, but the ones with the best tech and software will gain the monopole.

This will concentrate huge amounts of money towards these companies while many people will find themselves without a job and many transportation companies will cease to exist.

Furthermore, it won’t matter who makes the car or how it looks like so the auto industry is also going to suffer a huge blow. Overall, the idea of self-driving cars is a fantastic step forward, but it must be implemented gradually and with a careful eye on the consequences.

Head to our website now to view our full range of car accessories to support your devices and help you drive safely on the road.

iPhone Photography Hacks: How to Take Good Photos on Your iPhone