iOS has recently celebrated its 10th anniversary, with the launch of the well renowned iPhone X last year. The launch of this product shifted the entire smartphone market, with innovative technologies such as facial recognition. Of course, the success of Apple’s trademark is highly based on the fact that their App Store is simple and every app is perfectly optimised with the system’s architecture. With that being said, what are the most groundbreaking apps available on the market? Carry on reading to find out the top 10 apps. 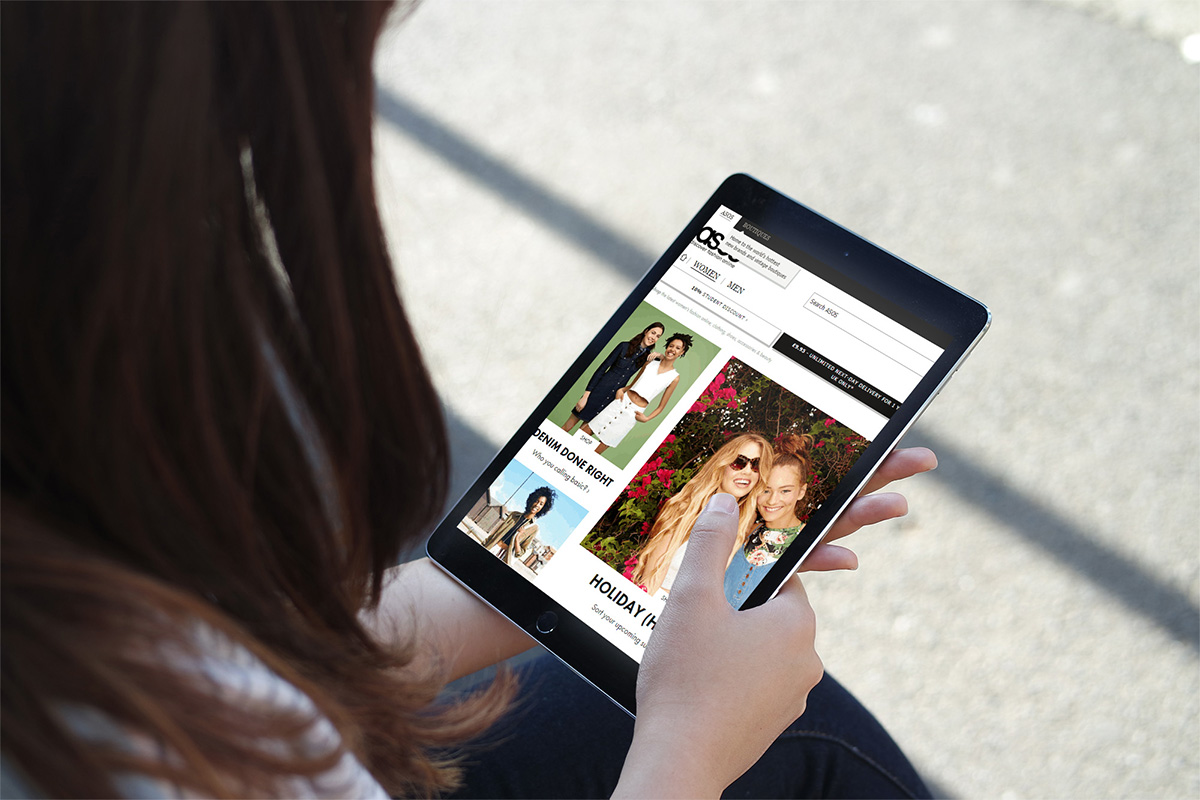 ASOS has always been on top of the e-Commerce world, given the fact that the company highly invests in user experience-friendly content and developers, in order to keep their clients happy. The launch of a new recent feature that allows you to pick pieces of clothing from the pictures you take has raised the bar, which is indeed why they are in this top 10. 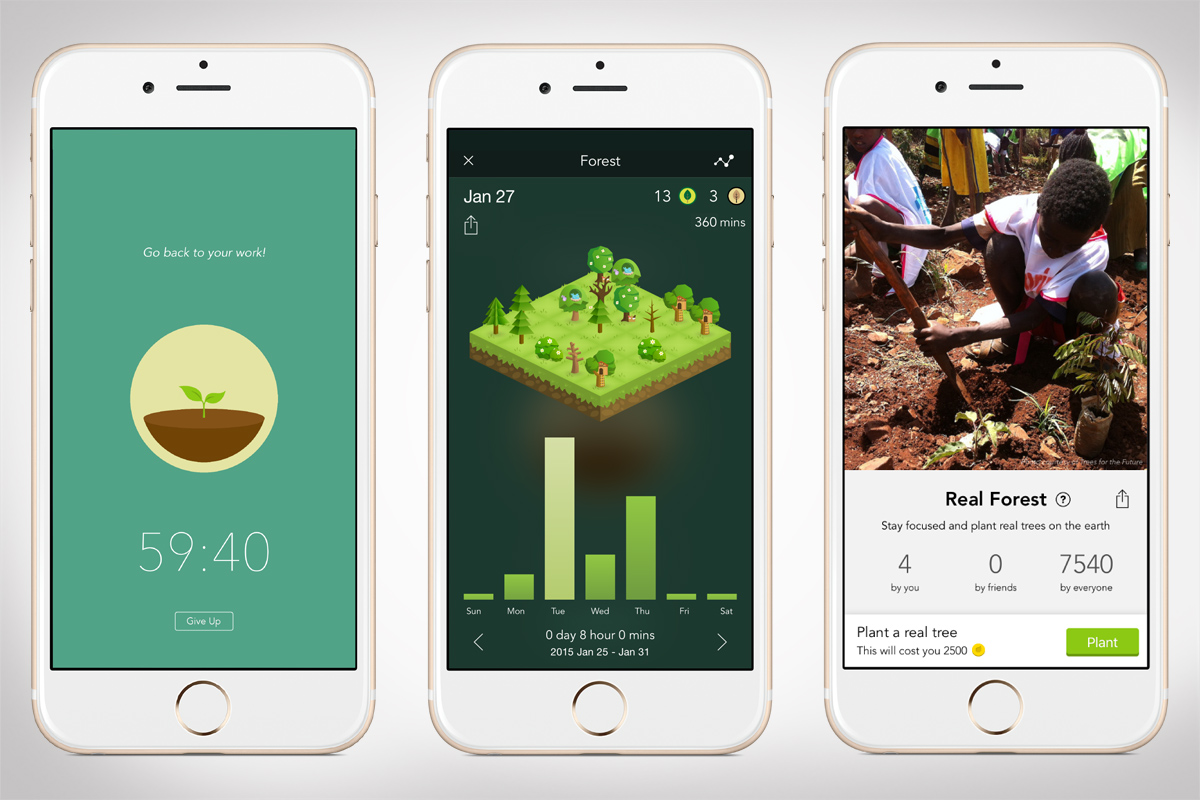 Social awareness in the world of smartphones is somewhat incredibly important. Forest is the brightest example of the above statement: the app rewards you if you are not using your iPhone, growing a tiny plant more and more, until it reaches a bigger level (a forest, indeed). This is a clever idea and a great way to boost social awareness and engagement. 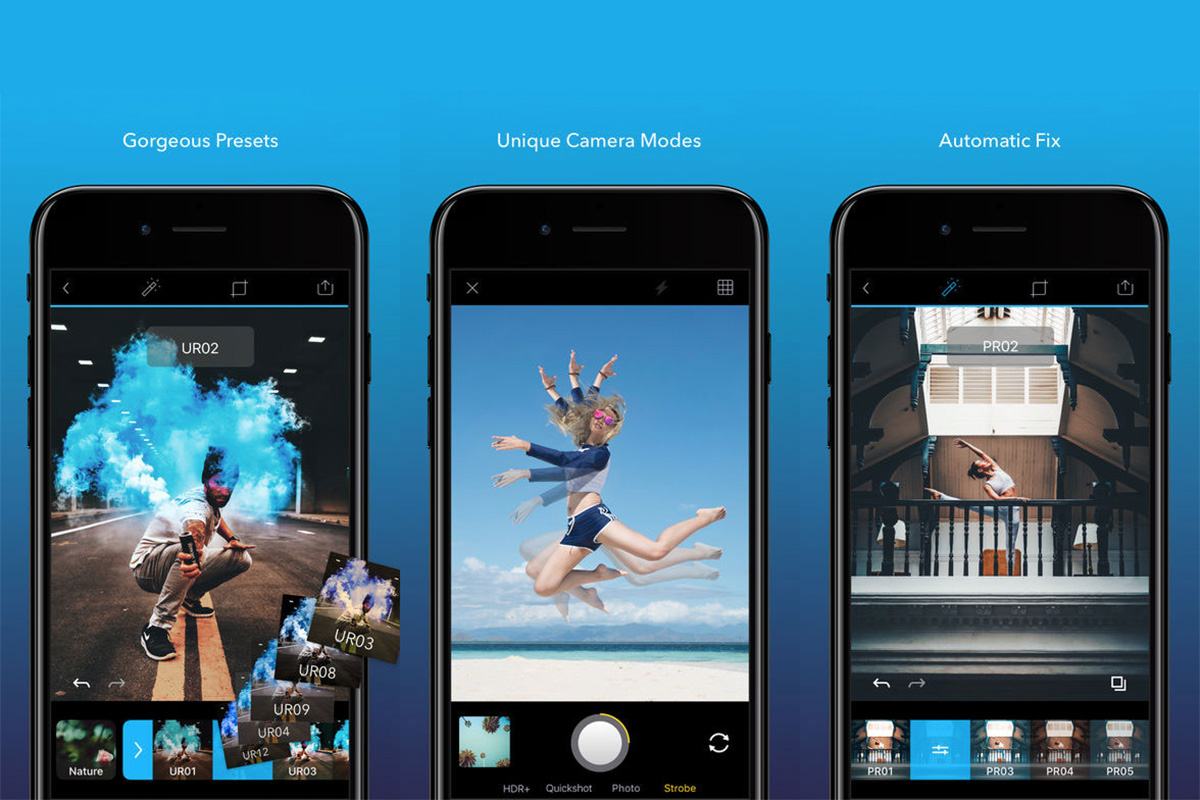 With Instagram being the most active social network in 2017, acknowledging the fact that photo-editing apps are needed, is indeed a must. Whether if it’s for the amazing photo you took at the lake or to better sharpen your new outfit details, Enlight does it all, by optimizing the iPhone’s hardware. 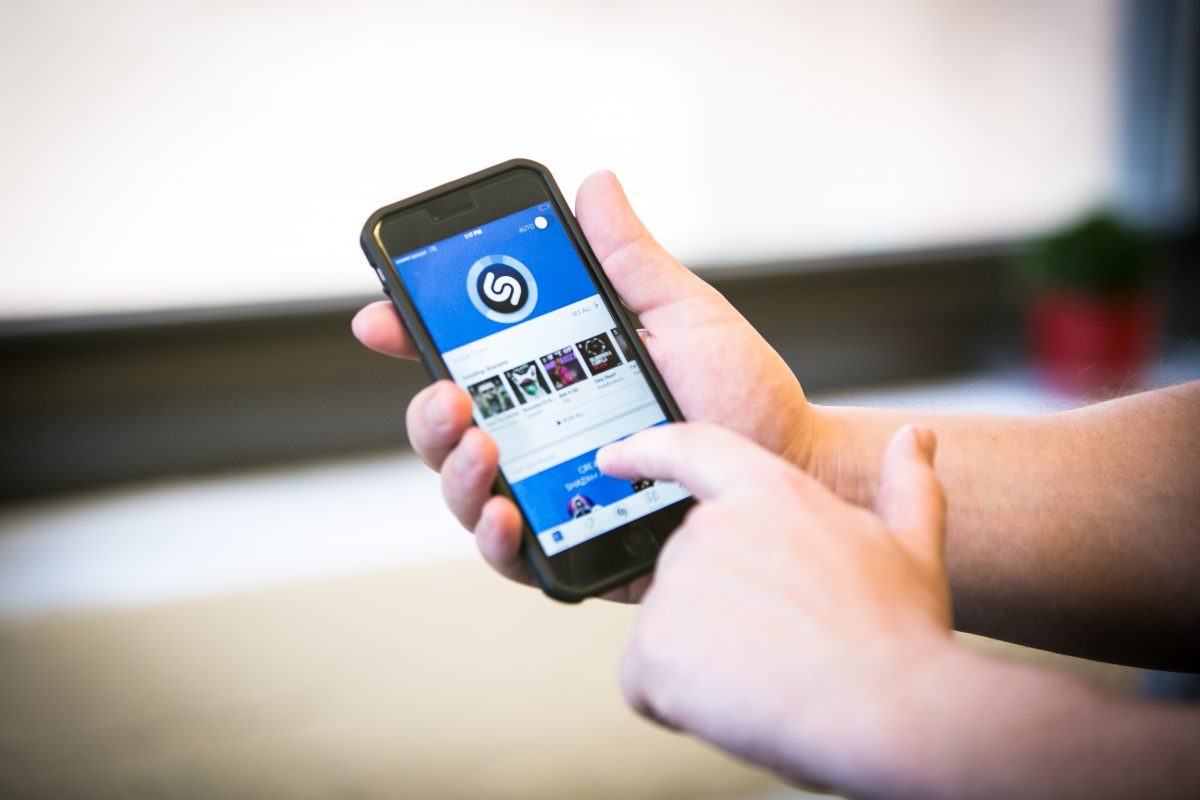 The developers at Shazam are incredibly smart when it comes to machine learning algorithms. Not only is the app the most precise tool for music identification, but it has also started to progress into a social network, showing people how many times a song was “Shazamed”. Shazam has and will always be a step ahead in the app developer’s field. 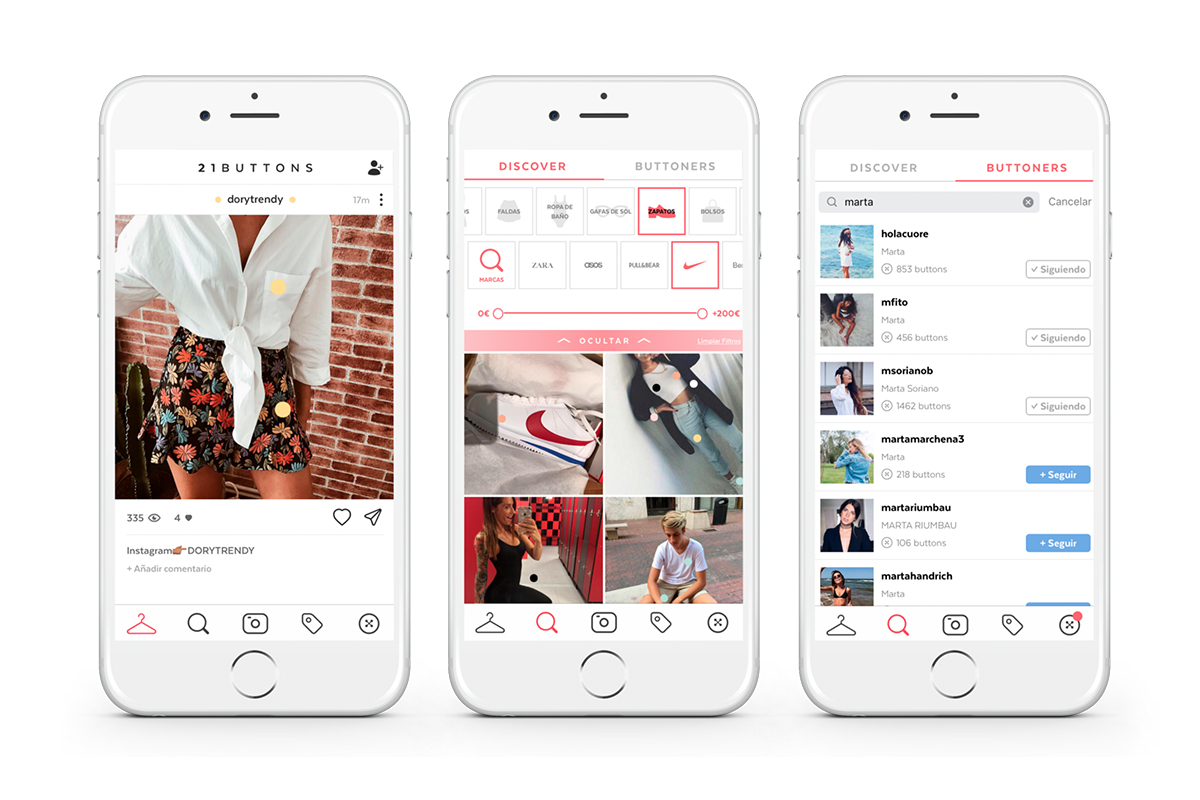 The fashion industry has always been the main target within the mobile world: first of all, because of the fact that (as said above) e-Commerce is the main buying channel in 2018 and, second of all because people want to find their new favourite piece within seconds, without endlessly having to browse the internet. 21 Buttons have been the choice, for example, of many designer trucker caps, that wanted to advertise their products by using influencers and Youtubers. 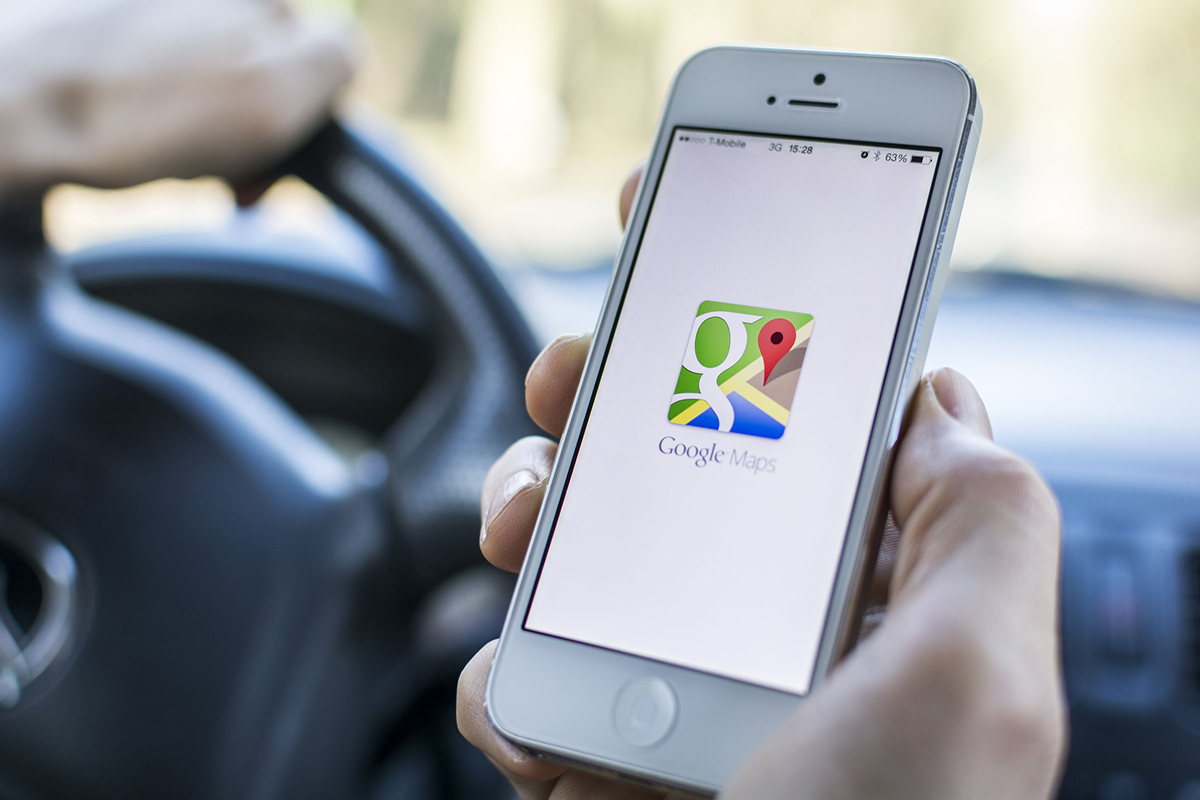 Everyone uses it, everyone loves it. Google Maps has saved a lot of people when in need and Google’s developers have recently said that the app is going through some major rebuilding processes, which is exciting. Surely, this will all be revolving around AR floor algorithms, which will indeed be used to create a better representation of the surrounding environment. 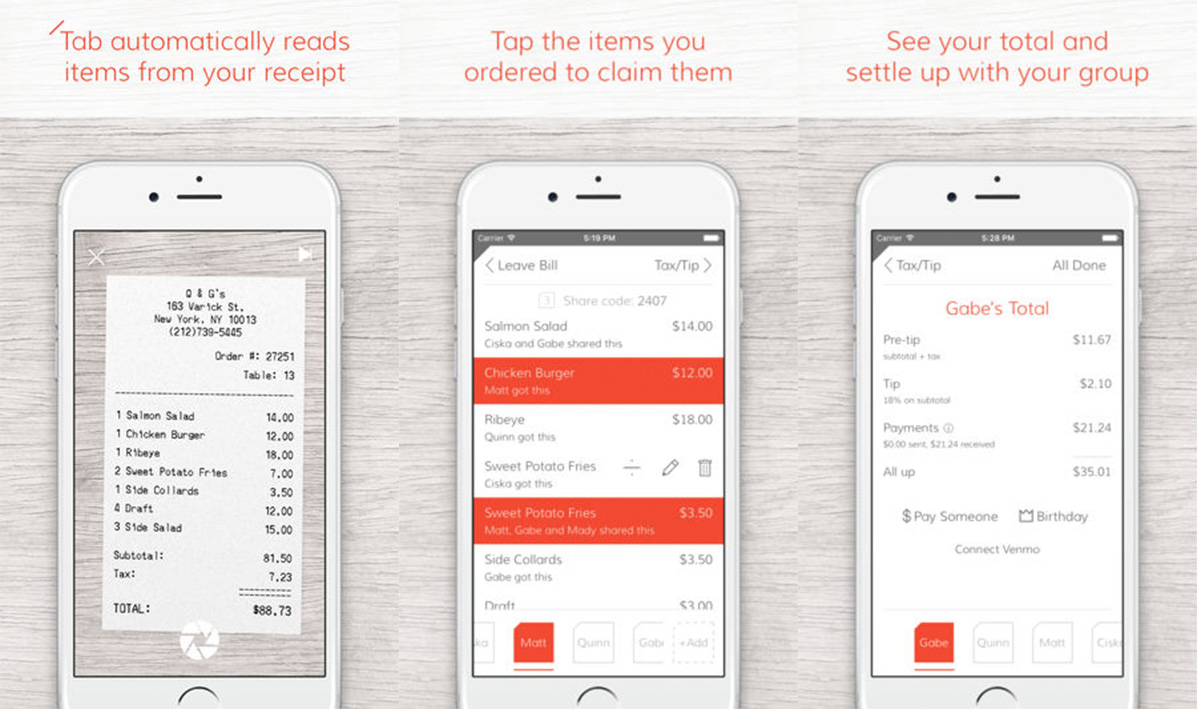 TAB is an app that the world needed. For all the times in which you’ve been at a restaurant, trying to split the bill, wasting minutes (even hours sometimes) to decide who has to pay for that extra starter. TAB makes it easier, automatically telling you “who is on what” by simply taking a picture of your receipt. 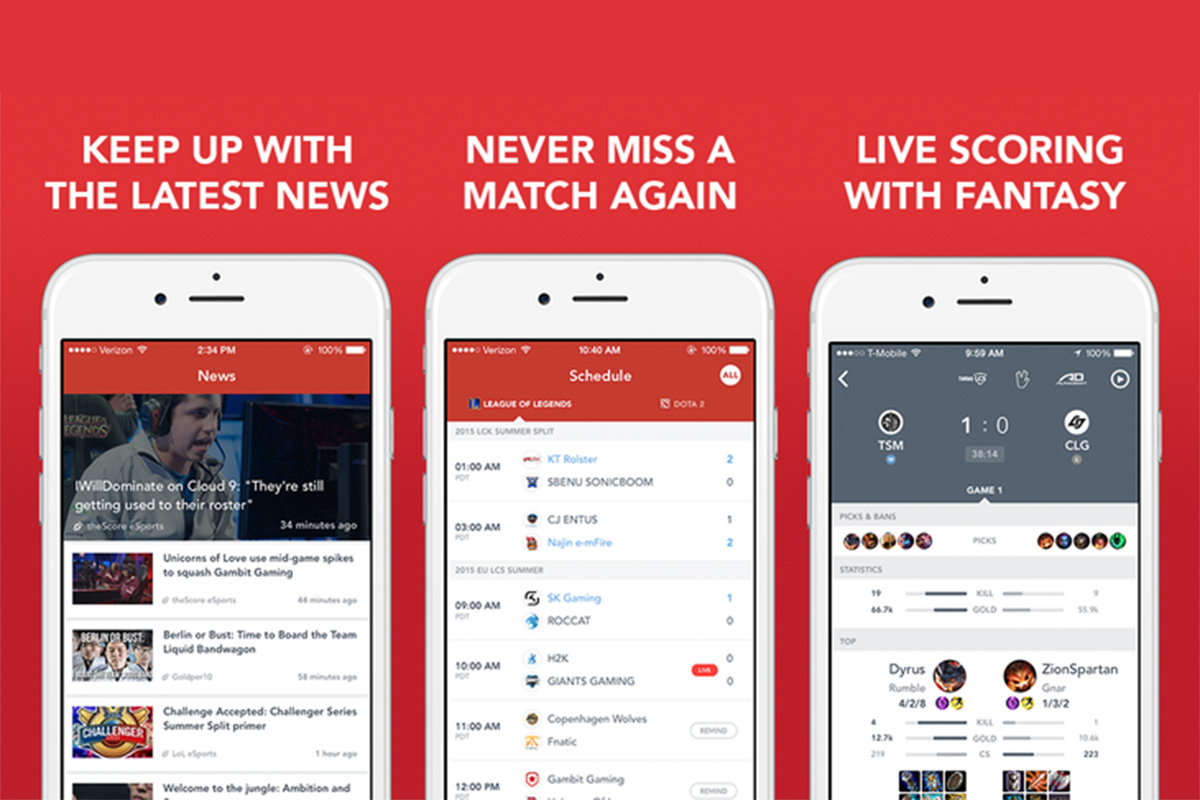 You definitely know that a subject is not niche anymore when someone creates an app dedicated to it. Esports have started to grow a lot since 2013 and this app lets you see all the results of every single split, competition or important tournament in real time, which is great for the video game enthusiasts. 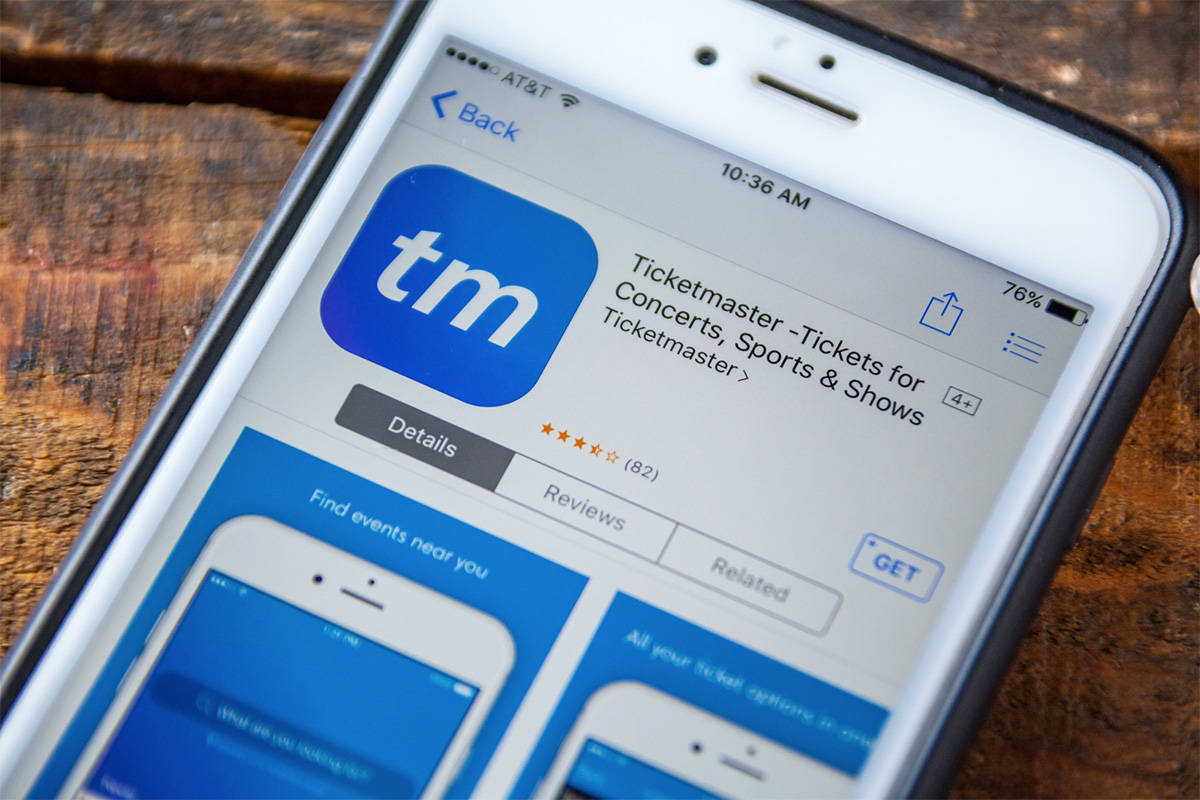 Buying tickets at the right price has always been quite tricky, especially if the event is in a big venue. Ticketmaster works just like Expedia, split testing all the listing companies in order to present you the best (and cheapest) ticket you can buy on the market. 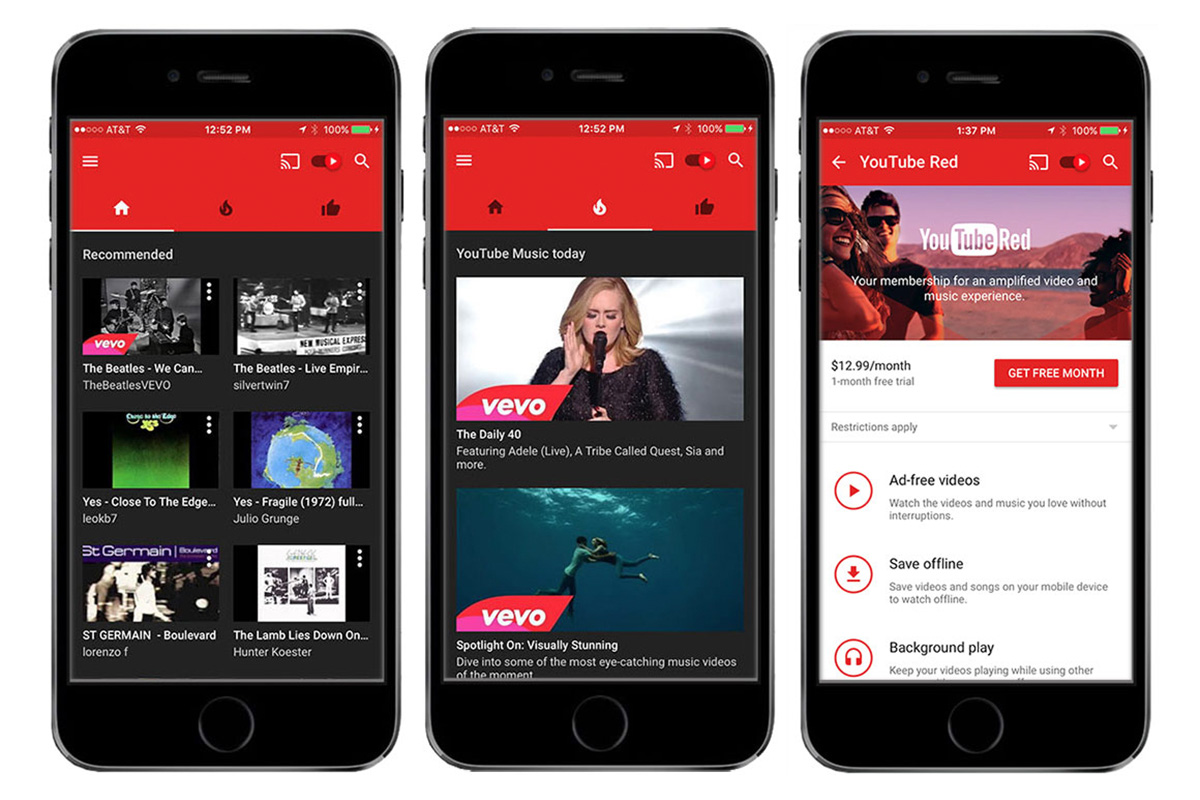 Spotify has been the industry standard when it comes to legally stream music online. With millions of users, the app has finally found a competitor with Youtube. Youtube have recently launched their platform “Youtube Music” (and yes, you can listen to the audio without watching the videos, finally!)

About the author: Paul Matthews is a Manchester-based business writer who writes in order to better inform business owners on how to run a successful business. You can usually find him at the local library or browsing Forbes’ latest pieces.

The Evolution of the Samsung Galaxy Note 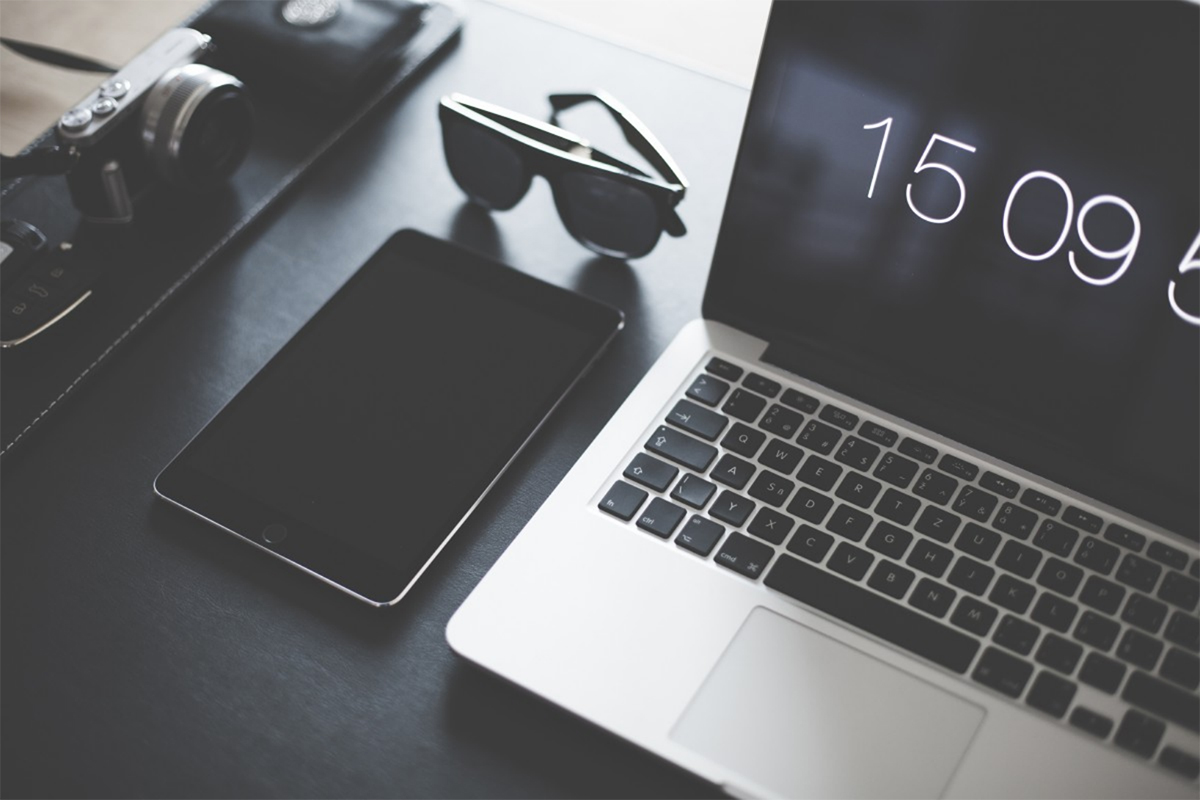 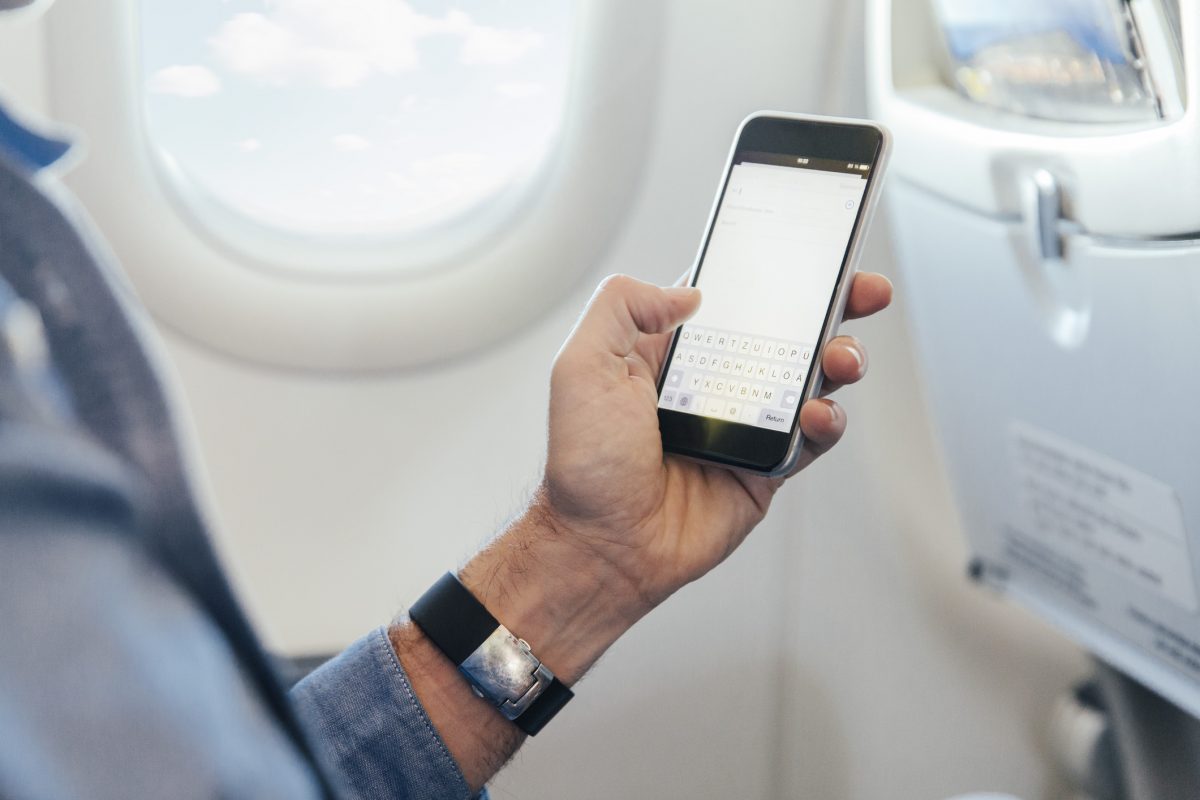 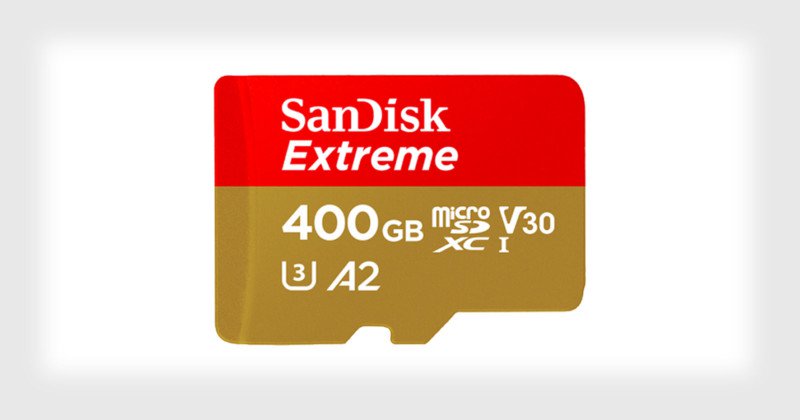 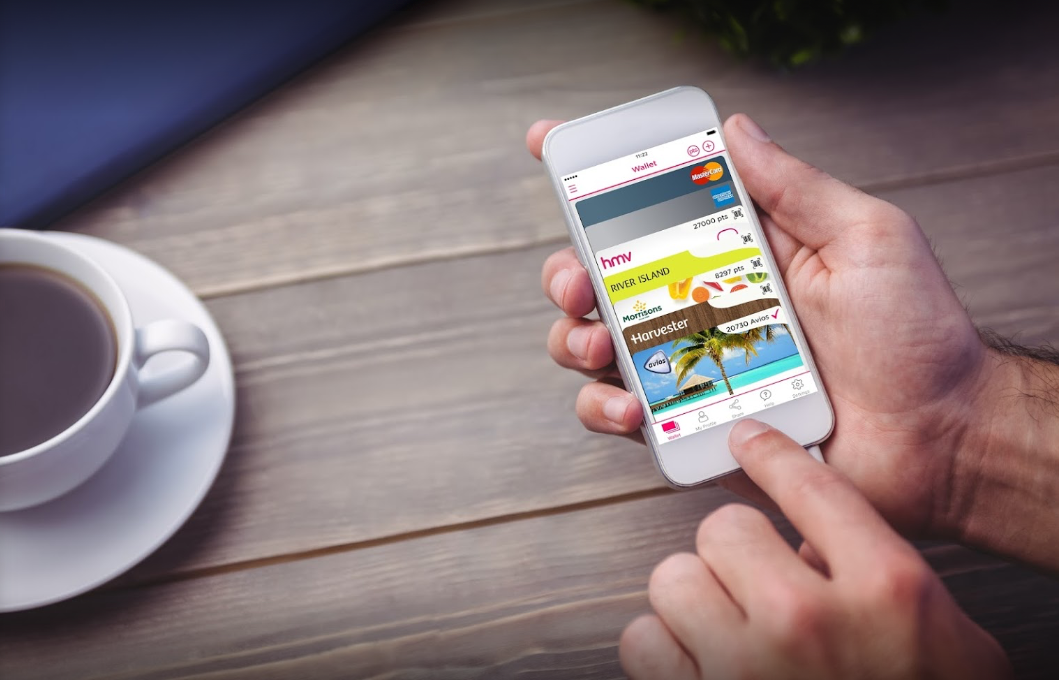