After months of numerous leaks, Google has finally confirmed whether the speculations are true or not at their event yesterday in New York City. During the event, Google revealed its latest flagship Android smartphone and a couple of other new gadgets which include the Google Home Hub and Pixel Slate. While it wasn’t officially announced, the tech giant has also updated its Chrome-cast Streaming Dongle, which includes 5GHz Wi-Fi network support.

Carry on reading to discover all the biggest news that was announced at Google’s big event. 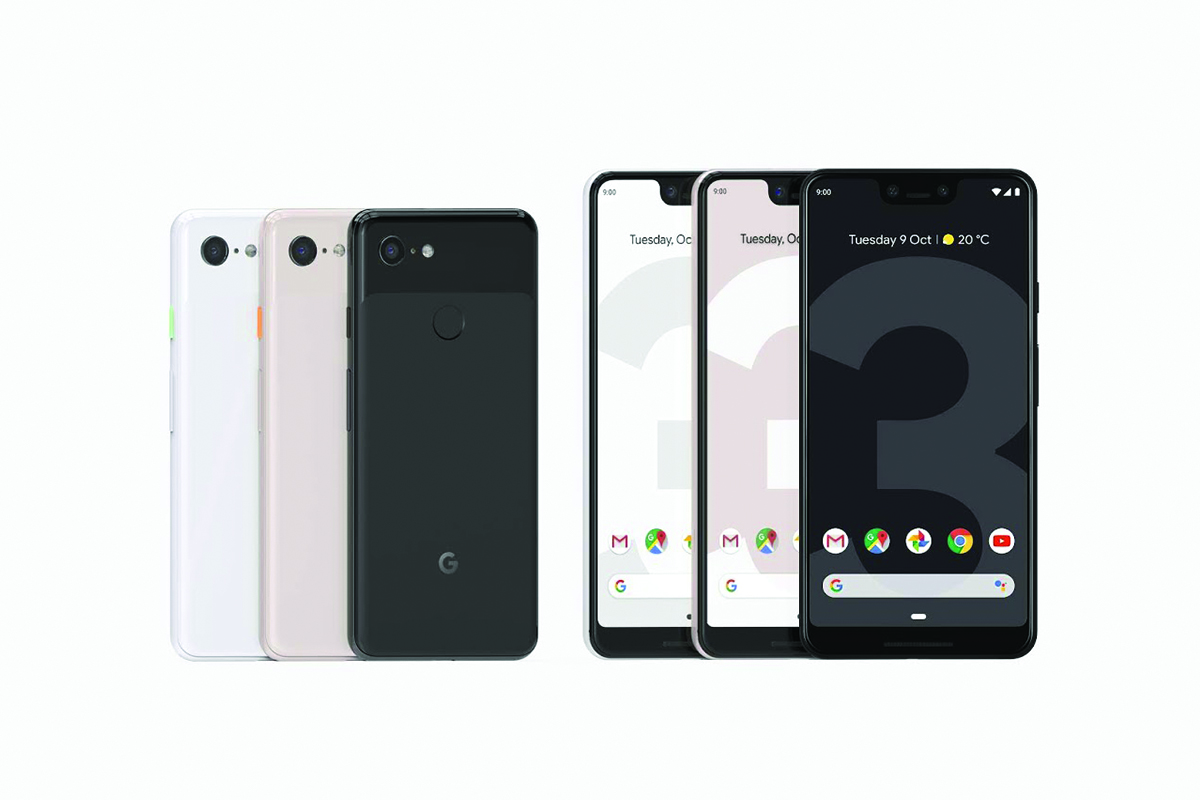 Google’s new flagship phone is practically what was expected after months of various product leaks. So when it came to unveiling Google’s update to last year’s model, the Pixel 2, there were little to none surprises. The Pixel 3 and 3 XL are 5.5-inch and 6.3-inch devices, respectively, with storage capacities of up to 64GB and 128GB.

Alongside boasting a mixture of new camera features, including high-resolution zoom and low light mode, the devices only feature a single rear camera, which is dissimilar to other smartphones currently on the market. However, instead, the two devices feature a dual front-facing camera for users to be able to take selfies at a wide angle, with Google stating that the back facing camera is able to capture 184 percent more of the scene.

Challenging some of the top smartphones on the market, Google unveiled that the Pixel 3 features the company’s biggest weapon: artificial intelligence. Regardless of the new hardware, Google is a search engine above all. So ultimately, the Pixel is an object used to demonstrate their AI expertise. Senior vice president of hardware at Google, Rick Osterloh, began the event by demonstrating all of the AI tools that the Pixel 3 will be able to utilise in conjunction with Google Assistant. These include the capability to improve the camera by gathering data from Google image searches and the ability for Google Assistant to answer whilst the phone is charging.

The speakers have also been updated, meaning the Pixel 3 is 40 percent louder than previous models and if you want to hush sounds like notifications, users are able to simply turn the phone around to silence it. He stated:

“This approach is what makes Google’s hardware experience so unique and it unlocks all kinds of helpful benefits.”

Inclusive of a glass back with two-tone textures, the two smartphones are available in three colours; Clearly White, Not Pink and Just Black. 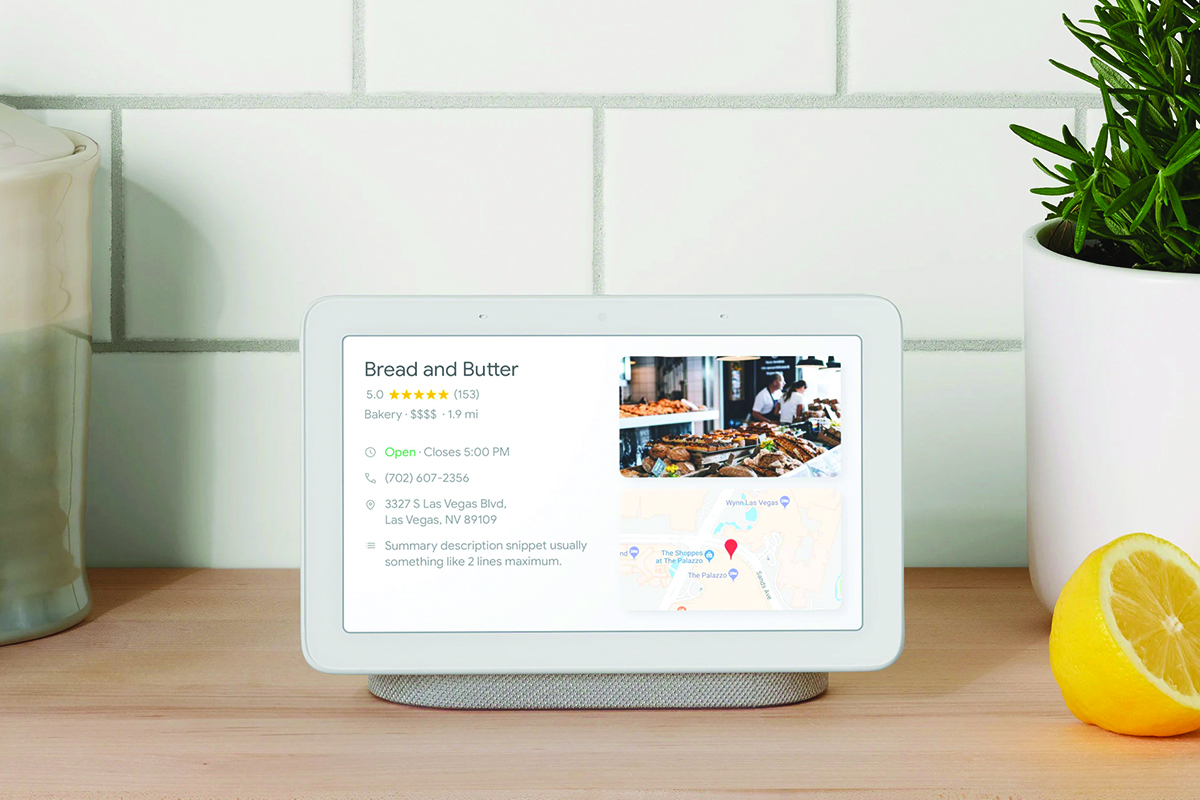 In addition to the revealing of the Pixel 3 flagship phone, Google announced the Google Home Hub. Primarily acting as a visual version of your Google Assistant, the Home Hub is a smart display that operates as a picture frame which integrates with Google Photos and has a feed for viewing YouTube videos.

Google’s new product efficiently integrates and connects with over 10,000 types of smart home devices, to help you control each device based on household routines. The control given through the Google Home Hub will allow everyone in your family to control their devices through one dashboard, giving the ability to do things like dimming your lights, turning the TV volume down or monitoring your smart camera.

When the Home Hub is not in use, the displays will show you relevant information in regards to your day, which may include things like the time, weather, or any scheduled appointments you may have entered into the calendar.

Priced at £139, the Hub will come with six months free of YouTube Premium and will go on sale on 22nd October. 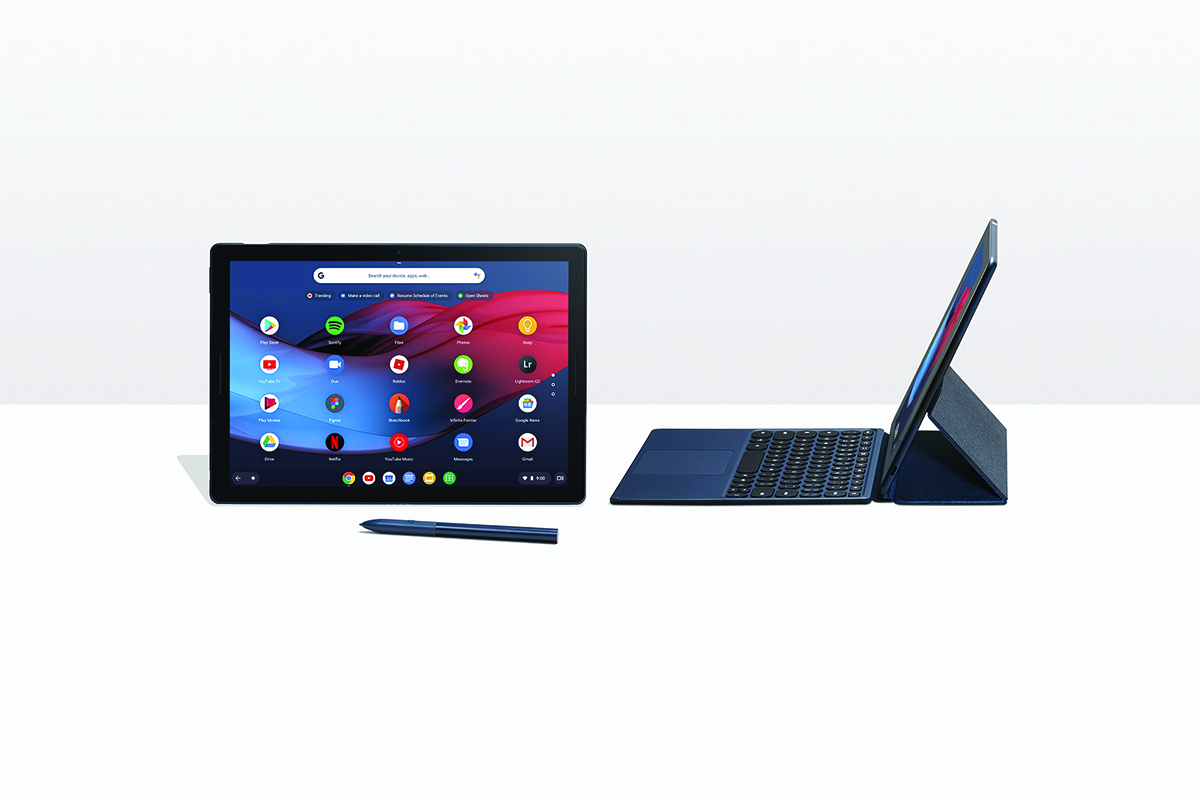 As a brand-new development from the Pixelbook, the Pixel Slate is a detachable Chrome OS laptop. With a 12.3-inch display and 8MP front and rear cameras, the Pixel Slate allows you to use this fusion build with Chrome OS in either the form of a tablet or laptop, all through a removable keyboard.

Google is describing the product as a premium device that can be used for either work or play. The brand has also included a huge 3000×2000 Molecular display touchscreen, whilst equipping the device with a 48WHr battery that is capable of up to 10 hours of usage on a single charge.

The Pixel Slate will be launched later this year in the UK and will start from £549, with the selectable option of either 4GB, 8GB or 16GB of RAM.

Watch a summary of what was announced during Google’s event in just 12 minutes:

If you are thinking about purchasing one of Google’s new products or own a Made by Google gadget already, then be sure to visit our website to get all the accessories you need to compliment your flash new devices.

Nebula Capsule Pro: What Is It?