Electric cars used to be the talk on everyone’s lips but they haven’t quite taken off as much as engineers would have liked. They’re traditionally slower and their endurance isn’t the same as a regular car.

Their batteries have been big, bulky and kinda costly. Even with the advances in lithium-ion batteries, hybrid cards still have a significant weight from their batteries.

Luckily energy-storing body panels can take away the main problem that’s weighing down the advantages to hybrid cars. There are so many great qualities within a hybrid car, but for them to be really competitive against regular cars, they need to be able to reach the same potential. That’s where energy-storing body panels came in, research has enhanced at a fast pace and they could soon be powering hybrid cars like never before.

How do these body panels work?

The body panels absorb energy from multiple sources. Sources you’re thinking? The panels capture energy from regenerative braking and also from when the car is plugged in overnight (the energy will then be fed back to the car when it’s needed). Toyota is currently testing solar body panels where the car can charge while it’s parked as well as on the move.

A study also revealed that carbon fibres can work as battery electrodes that store energy directly. This is a massive opportunity as this type of multifunctional material could contribute to a significant decrease in weight compared to traditional electrical batteries. As you can tell, most of the focus around body panels are around the relief of weight. Electric cars can decrease their weight by 15% and if the doors, roof and bonnet were replaced they expected range could be as much as 130km. Not to mention Lithium-ion batteries are 40% more expensive than nickel-cadmium batteries.

Cars with solar body panels hope to eliminate the need to sacrifice performance so that you can have a car that’s kinder to the environment.

Why is there so much focus on weight? 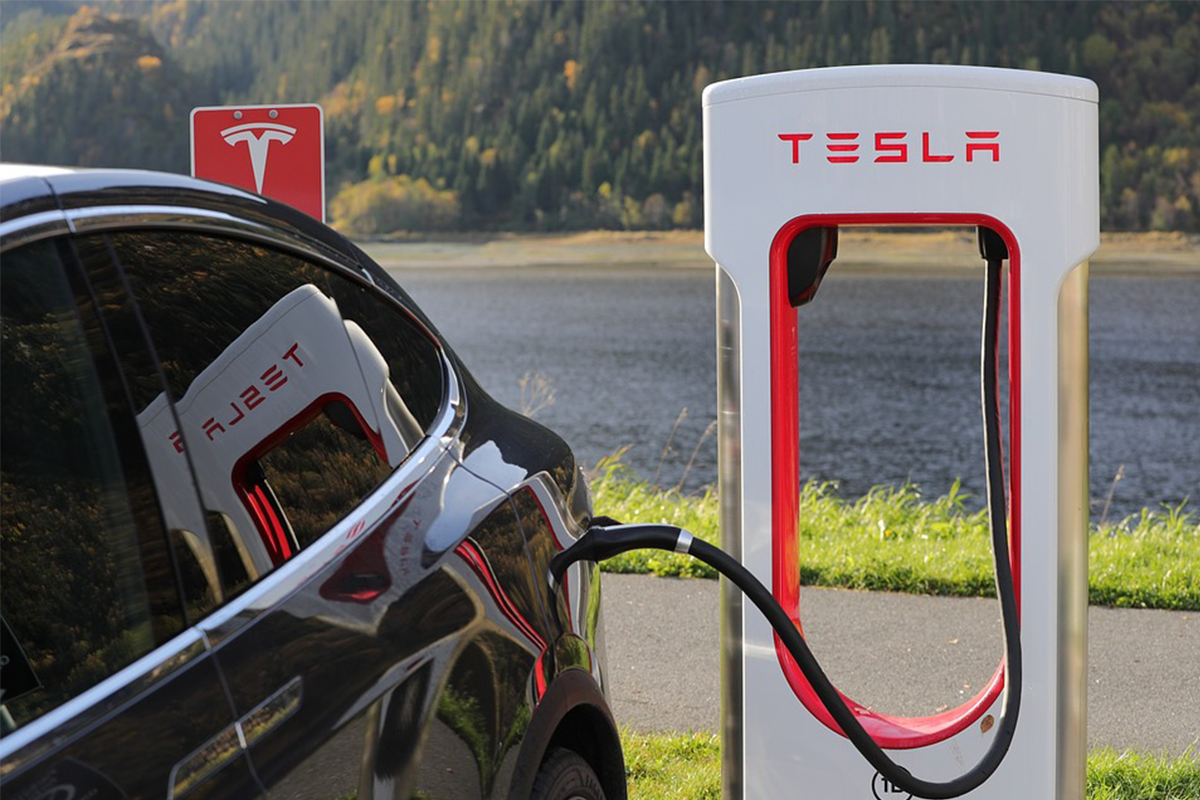 Want to know more about these carbon-fibers?

Introducing carbon as a component within lithium-ion batteries is not a new thing as it is often best practice to use carbon as the positive electrolyte when lithium metal is acting as the negative.

Research has often been focused around determining the capacity to both store energy and also act as reinforcement for a polymer composite.

That is why the automotive market is currently so dominated by expensive carbon fibre composites. Manufacturers, of course, want to extend the offerings of this versatile material and that is why studies such as the above were conducted. Everyone wanted to answer one question Can carbon fibres can work as battery electrodes that store energy? Now we know that this is possible, what are the concerns? 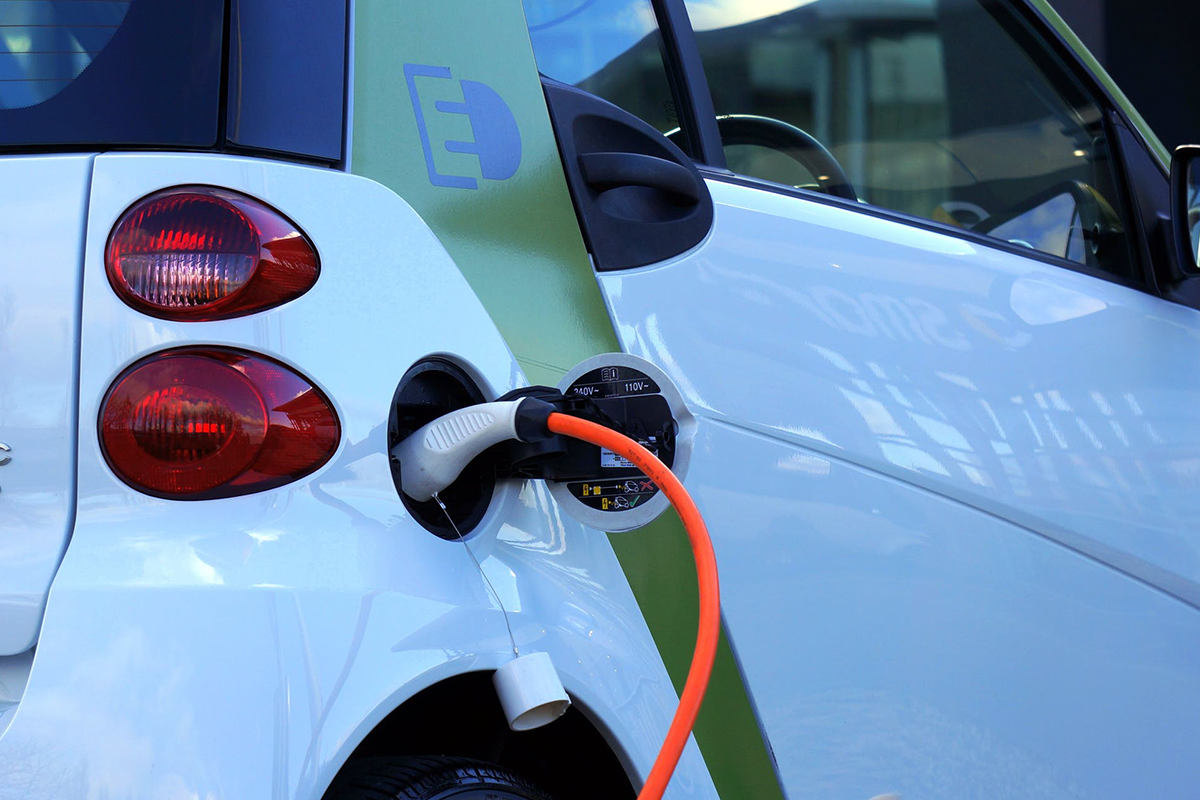 There are a few concerns around the output and if it will be worth it. Many say adding energy-storing body panels will be difficult and expensive when compared to the effort and cost it will consume.

You can currently buy solar panels for your roof for less of the cost. The energy-storing body panels would really need to outperform these for people to invest. Although, a solar car that is completely dependant on itself is just so desirable.

Currently, people wonder if energy-storing body panels will cause a weak spot within the structure of the car. They’re rather fragile after all! Volvo received a grant of 3.5 million from the European Union so that they can develop a blend of carbon fibres and polymer resin that can be used for body panels instead of the traditional steel panels. So this answer might be revealed sooner than we think.

What can we currently do?

Seen as you can’t yet buy cars with energy-absorbing solar panels, let’s take a look at how you can charge electric cars currently. They still require electricity that comes from the national grid, which is still primarily fuelled by coal and gas (not ideal if you’re wanting an electric car for its environmental properties). But, as we mentioned, you can install solar panels on the roof of your home to charge your car.

As solar panels cannot store energy themselves you will also need to install a home charging unit as well as a PV inverter unit that converts the solar energy into DC current for the vehicle. If you use your car a lot and are concerned about there being no solar energy when you need it, you may also consider installing a Tesla Powerwall to store more solar energy.

You’ll still need to come home or find an electrical charging point to charge your car though which isn’t always ideal. So let’s hope major developments in energy-storing body panels aren’t too far away.

Looking for gadgets to complement your next road trip? Then be sure to head to our website now to find the best accessories for your car.

Author Bio: Ben Fielding works for Storm Car Covers, the business who is responsible for covering the nation’s cars with high quality yet affordable covers. New technology in cars is such a fascinating subject, so we’re always on the lookout for the newest technology!