Kingston Digital – the Flash memory affiliate of Kingston Technology and a world leader in memory products and technology solutions – used CES as an opportunity to focus on SD cards designed with performance demanding users in mind.

Kingston introduced the Canvas React Plus SD card, which features substantially faster speeds of up to 300MB/s, thanks to the advanced UHS-II interface. The new cards are set to be available in capacities of 128GB, 256GB and 512GB. The refreshed Canvas React Plus family meets both the UHS-II Speed Class 3 and the UHS Video Speed Class 90 (V90) configurations.

The company also exhibited its new range of Canvas Go! Plus SD cards. These high-speed cards also leverage UHS-II technology and can support read speeds of up to 170MB/s. In addition to super-fast transfer speeds, these cards comprise of a V30 Video Speed Class specification.

What is Ultra High-Speed (UHS/UHS-II)?

To meet the requirements of modern devices, the UHS specification comprises of three separate interfaces, including UHS-I, UHS-II and UHS-III, with UHS-II interface allowing data transfer rates of up to 312MB/s. Kingston now joins only a handful of memory card manufacturers who have designed their SD cards with a UHS-II interface. 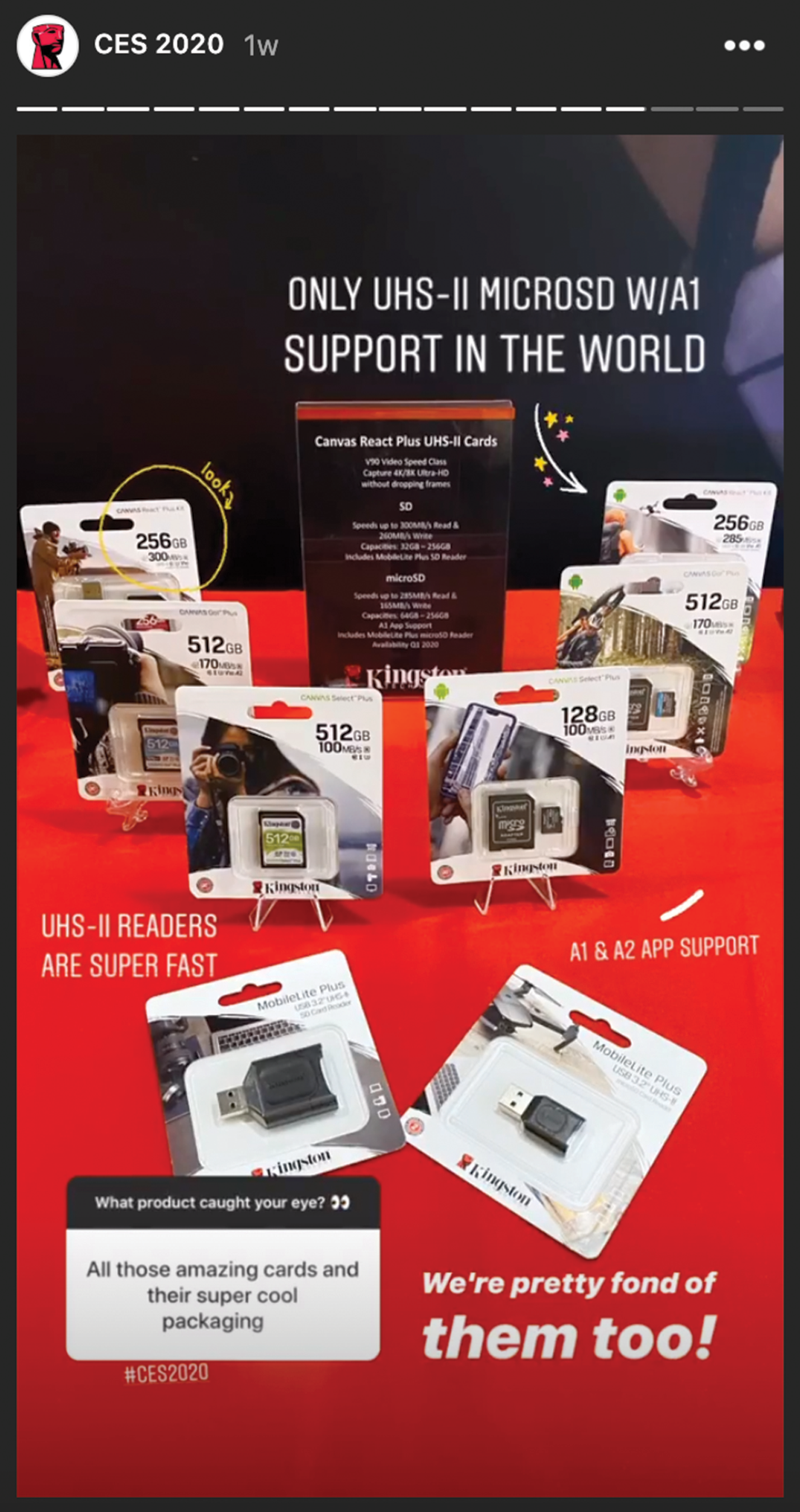 Alongside the refreshed SD card lineup, Kingston showcased its MobileLite Plus card readers which are designed to support the maximum speeds that the new cards are offering.

Unfortunately, the company hasn’t confirmed any details as to when its new Canvas React Plus cards, Canvas Go! Plus cards and new MobileLite Plus readers will be available, but we are anticipating the products to hit the shelves at some point this year.

“As a leading supplier of memory solutions in the channel, we make every effort to offer the best products to our customers,” stated Craig Tilmont, Kingston’s director of marketing. “CES sets the tone and makes for the best time to share what we’ve been working on and what we have in store for the coming year. From memory cards to the latest SSDs, to wearables and smart devices, Kingston is everywhere.”

Be sure to head to our website now to view our full range of current high-performance Kingston SD Cards. 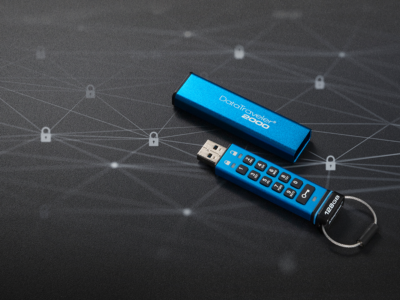 How to Keep Data on USB Flash Drives Safe 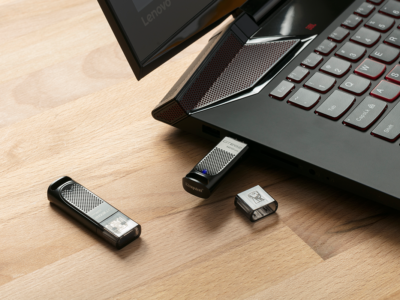