CES (known as the Consumer Electronics Show), is a week-long conference, that sees thousands of individuals flock to Las Vegas to view some of the industry’s biggest entrepreneurs and companies showcase their latest products. Beside viewing all the latest cool tech ideas and trends, we’ve seen some significant life-changing innovations that demonstrate the immense progress happening in today’s technology.

From a TV that unrolls itself to a walking car with robotic legs, we have rounded up a mix of our favourite tech and gadgets unveiled at this years CES – check them out below.

A TV that unrolls itself: 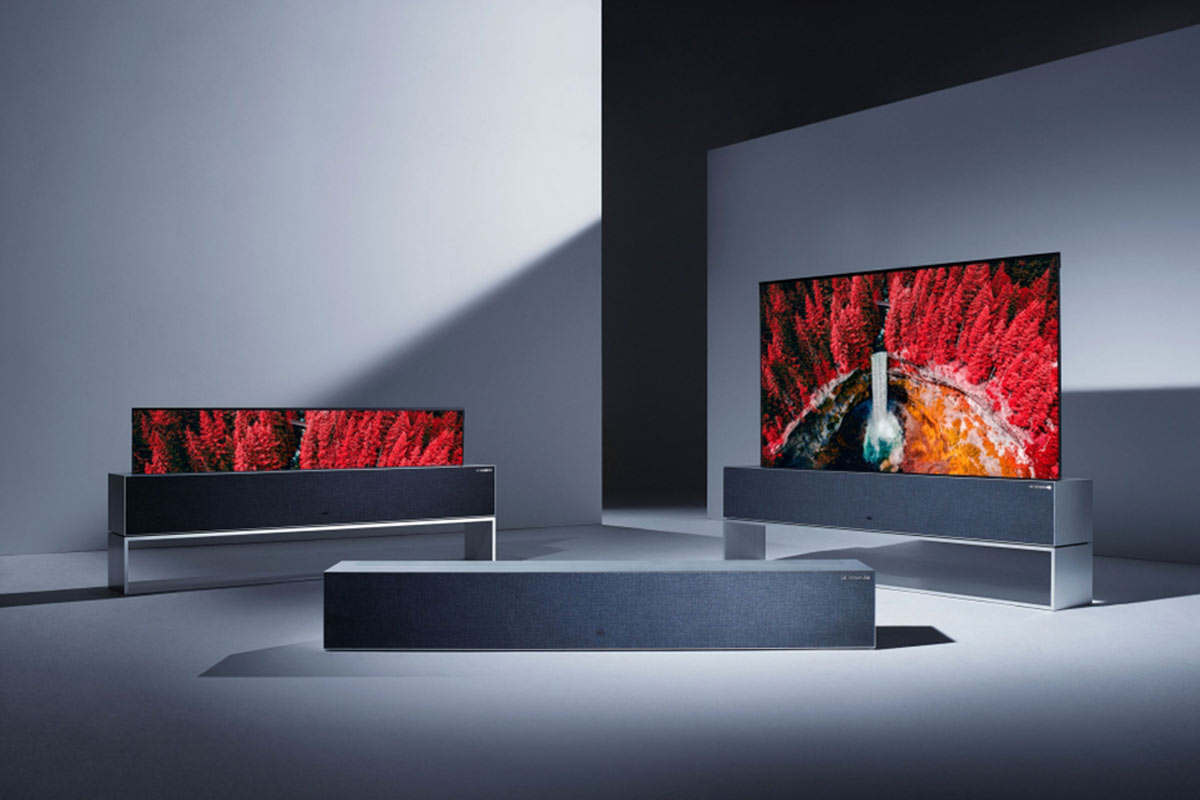 LG’s new rollable Signature OLED TV R is a 65-inch 4K TV that has the ability to roll out and retract back into its base when it’s not in use.

A sci-fi-like device that you might have imagined to have been built in the future, could be yours by the end of this year. The rollable OLED display is intended to maximise the potential of your living space whilst turning your house into a mini luxury home cinema. The rollable TV can be controlled using either Google Assistant or Amazon Alexa. In addition to this, the brand has confirmed that it can support Apple’s Airplay 2 and HomeKit. The display rolls out and rises from its base on your command, then disappearing to only leave behind a compact storage facility.

The base of the TV R covers a speaker that is integrated with a Dolby Atmos sound system and AI algorithm. Pretty neat if you ask us!

Turn your phone into a mobile recording studio: 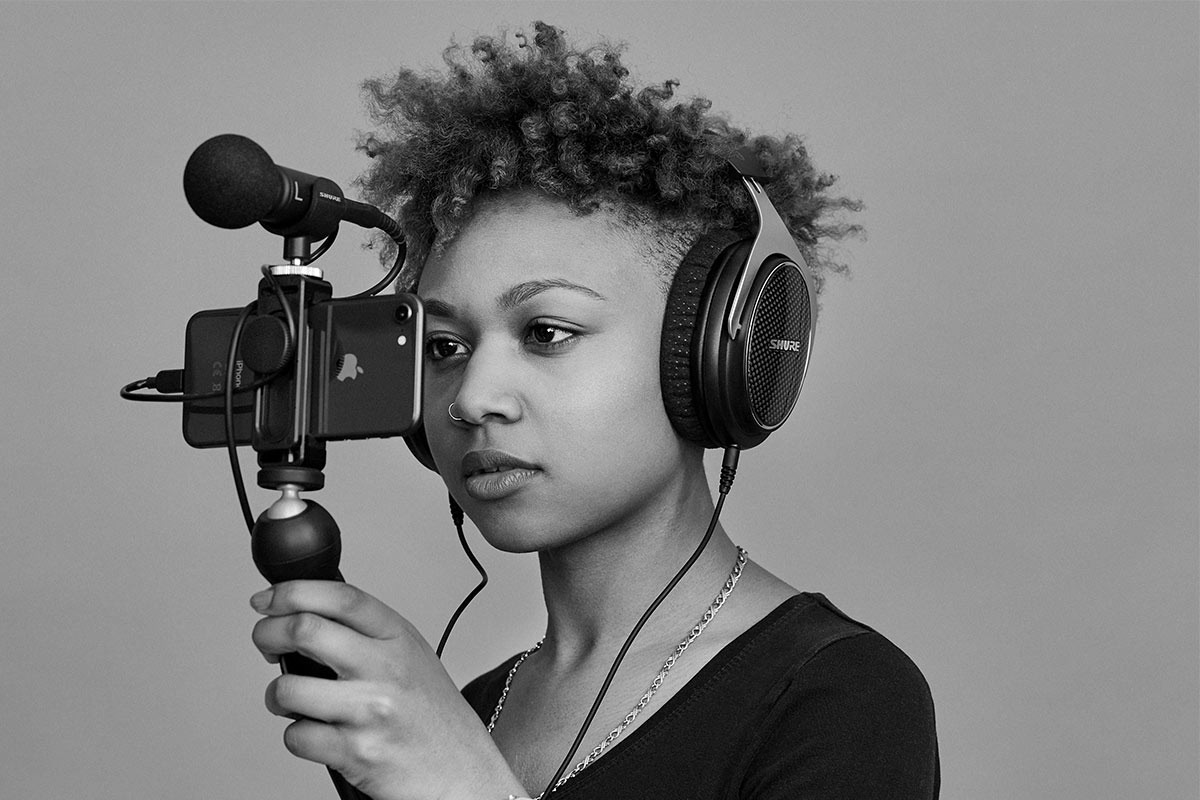 As you may already know, Vlogging is a huge trend among content creators that exhibit both short or long video clips. Audio specialists Shure have picked up on this ever-growing trend by creating a product which will help Vloggers to create content easily, wherever they are.

The company has announced the MV88+ Video Kit – a group of gadgets which essentially turn your smartphone into a mobile recording studio. The mobile professional recording rig comes with a premium digital stereo condenser microphone, a Manfrotto PIXI Tripod, phone clamp, mic clip, and cables. The kit can connect to either a Lightning or USB-C device, and includes a headphone jack so users will be able to monitor the audio as they go along.

The company have said the MV88+ is intended to be used for video blogging, podcasts and other recording fields such as interviews. 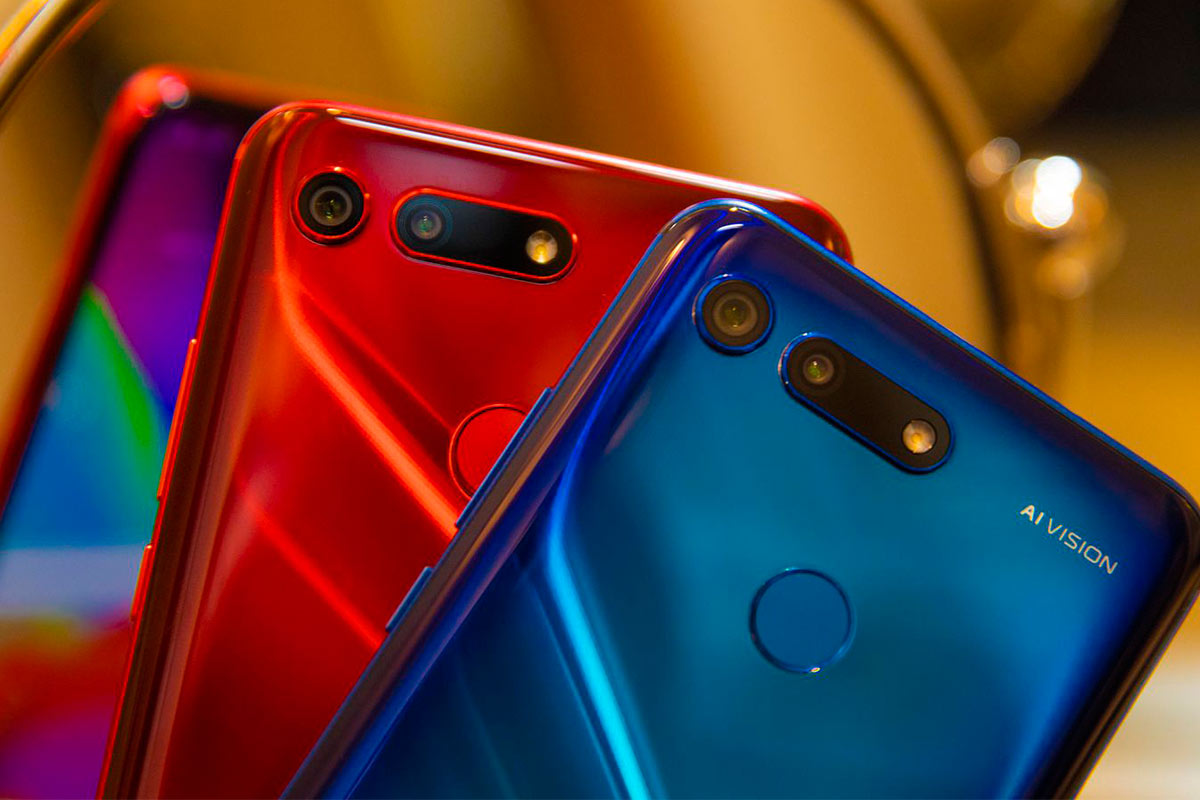 The smartphone, which features a 6.4-inch LCD screen, is one of the first flagship phones to have a cut-out, hole-punch-like selfie camera. This design has allowed the top-notch to be completely eliminated to create a sleeker handset.

The phone features an edge-to-edge screen, a rear camera that can take photographs of up to 48 megapixels, a 3D camera which utilises a time-of-flight sensor, an enormous 4,000mAh battery, 128GB of storage and 8GB of RAM. In addition to this, the View 20 has dual-sim capability and a fingerprint reader. 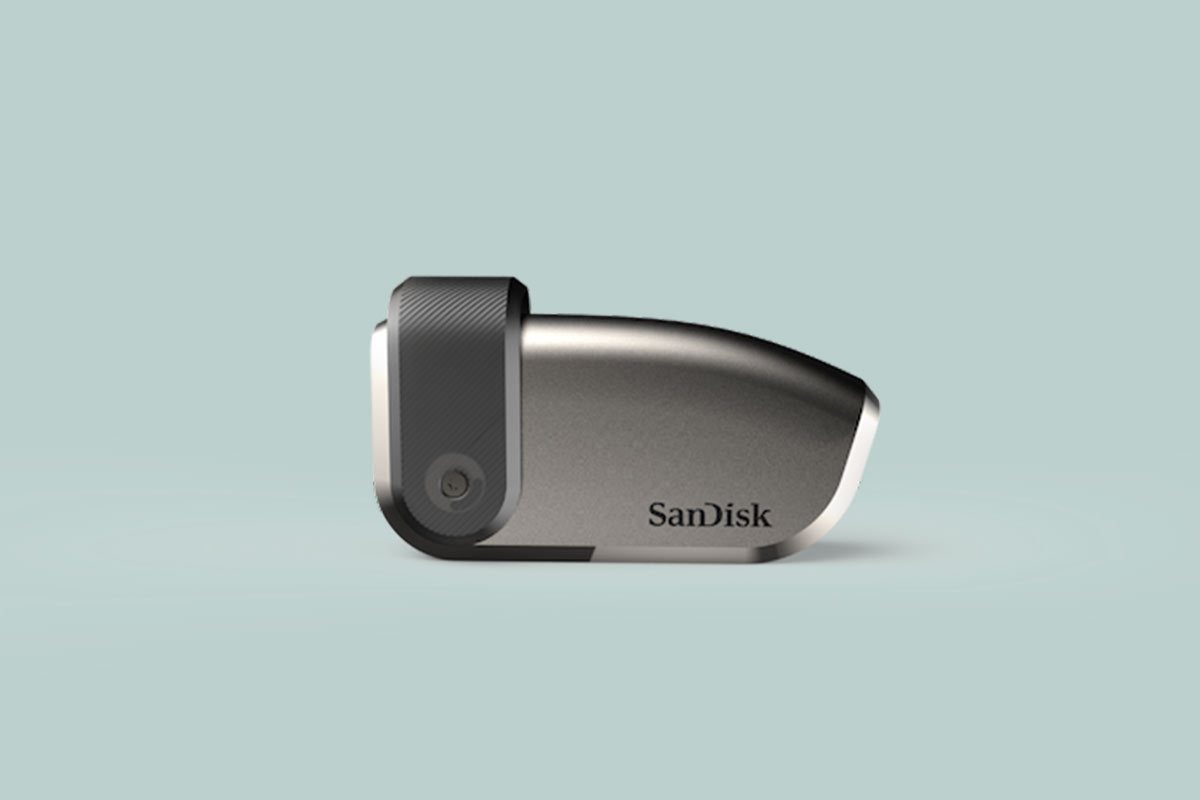 SanDisk has unveiled a prototype of an absolutely enormous 4TB USB-C Flash Drive. The brand has stated that it is the world’s first highest-capacity USB flash drive and has been designed to be small enough to fit into your pocket.

The flash drive includes a built-in USB-C cable, which perhaps could classify it as an ‘extremely small SSD’, rather than a ‘very large flash drive’. The USB doesn’t yet have a name, price, or as a matter of fact any other specifications but we can assume a 4TB USB will come with a higher price.

Nevertheless, a USB flash drive that is packed with 4TB of storage is pretty exciting and demonstrates huge advances in storage technology! Read more about the device here. 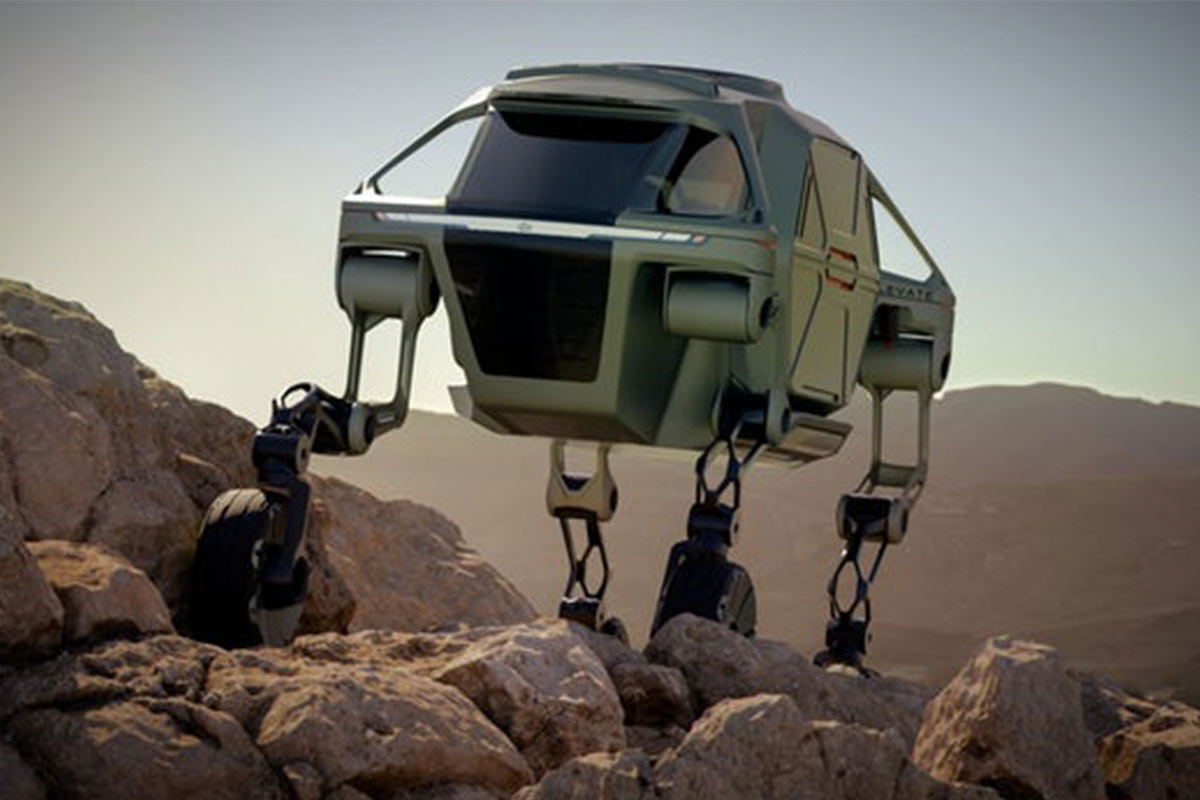 Perhaps, one of the more innovative concepts unveiled at CES this year is Hyundai’s ‘walking car’. The automotive manufacturer has shown off a small model ‘Elevate’, a car which can activate robotic legs that can walk or climb over rough terrains. The concept, which has been in development for three years, also has the ability to climb a 5ft wall and jump a 5ft gap.

The company have stated that the car could be really useful for emergency rescues after the event of a natural disaster.

According to the BBC, Hyundai’s vice president John Suh discusses, “When a tsunami or earthquake hits, current rescue vehicles can only deliver first responders to the edge of the debris field. They have to go the rest of the way by foot.”

To see if the concept makes it into production or not is another thing. But in extreme situations, this concept could be life-changing. Watch ‘Elevate’ in action here. 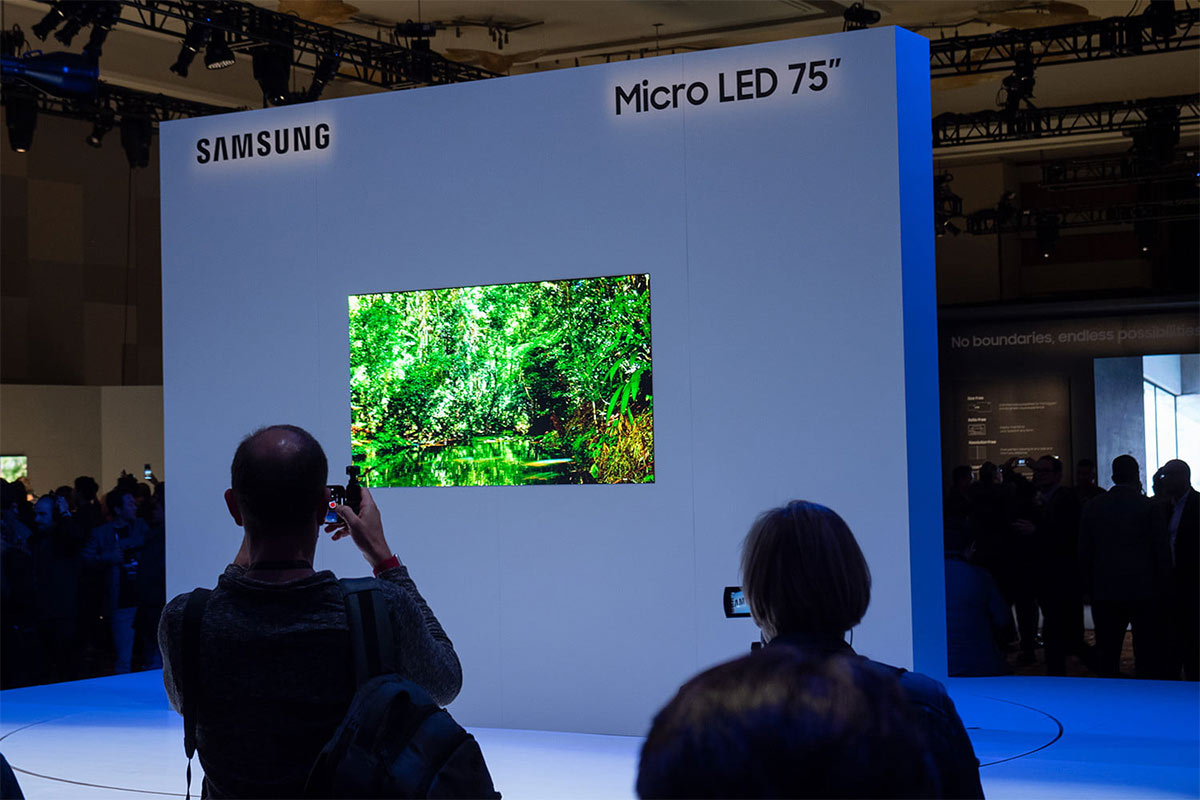 We have seen Samsung showcase its Micro LED technology previously when the company used it to build “The Wall” – a 146-inch TV. Now, the brand is showing off a smaller 75-inch Micro LED display.

The TV is made up of multiple individual panels, which can be transformed to create various shapes and sizes. The bezel-free panels are square in shape and simply lock together to create different aspect ratios from a 21:9 screen to a perfect 1:1 square display. In regards to the colour and detail, it’s a magnificent TV! Most importantly, the display doesn’t lose any image quality when transformed into a different shape. 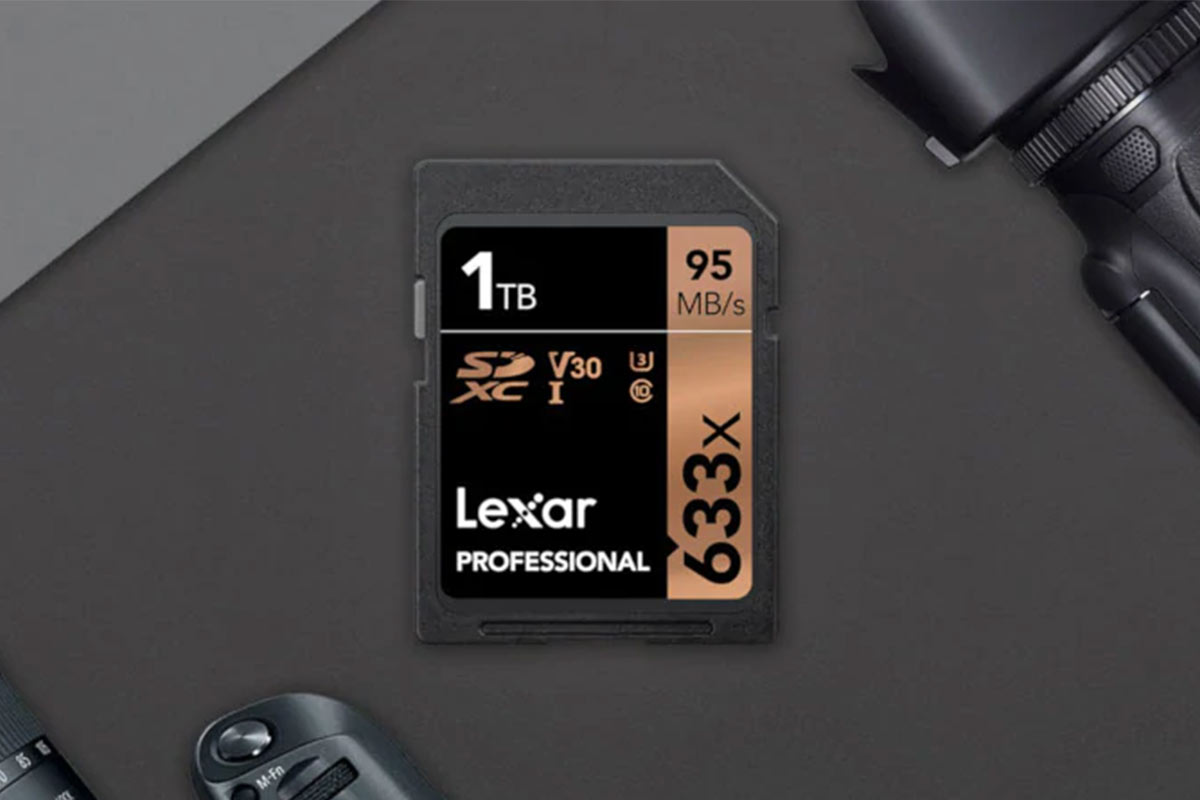 During CES this year, Lexar has unveiled the launch of its 1TB SD card. This card is the first 1TB SD card currently available on the market.

This launch has set a huge SD storage milestone. To understand how much that can hold, on a single Lexar Professional 633x SDXC UHS-I 1TB SD card, you should be able to take roughly 650 minutes worth of 4k footage. The card claims read and write speeds of up to 95MB/s and 70MB/s, respectively, as well as falling in the fastest speed class for video recording at V30.

As expected, there’s an expensive price-tag attached with the creation of this high capacity card. Lexar has priced their 1TB SD card at $499.99. 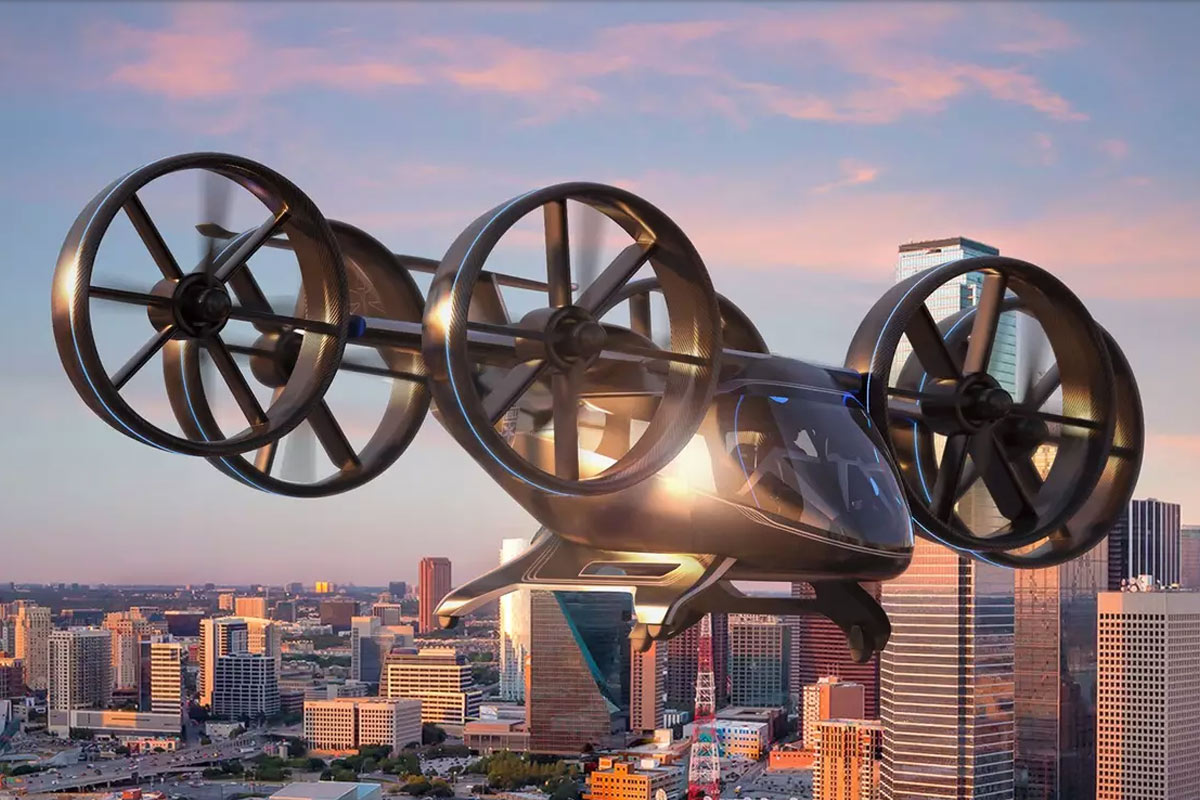 The aerospace company, Bell, revealed their concept for an air taxi this year at CES. Previously identified as the Bell Nexus, the autonomous air taxi will use a single turbine engine to generate electricity for six different motors that each separately spins eight-foot diameter fans.

The impressive pod is inclusive of a 150-mile range, the ability to reach a top speed of 150mph, expansive windows and augmented-reality-enhanced flight experience. The cabin will be able to fit four passengers and one pilot.

The industry is based upon the concept that quiet and dynamic air taxis with electric power and high-tech systems, are safer operations for either computers or humans to run. 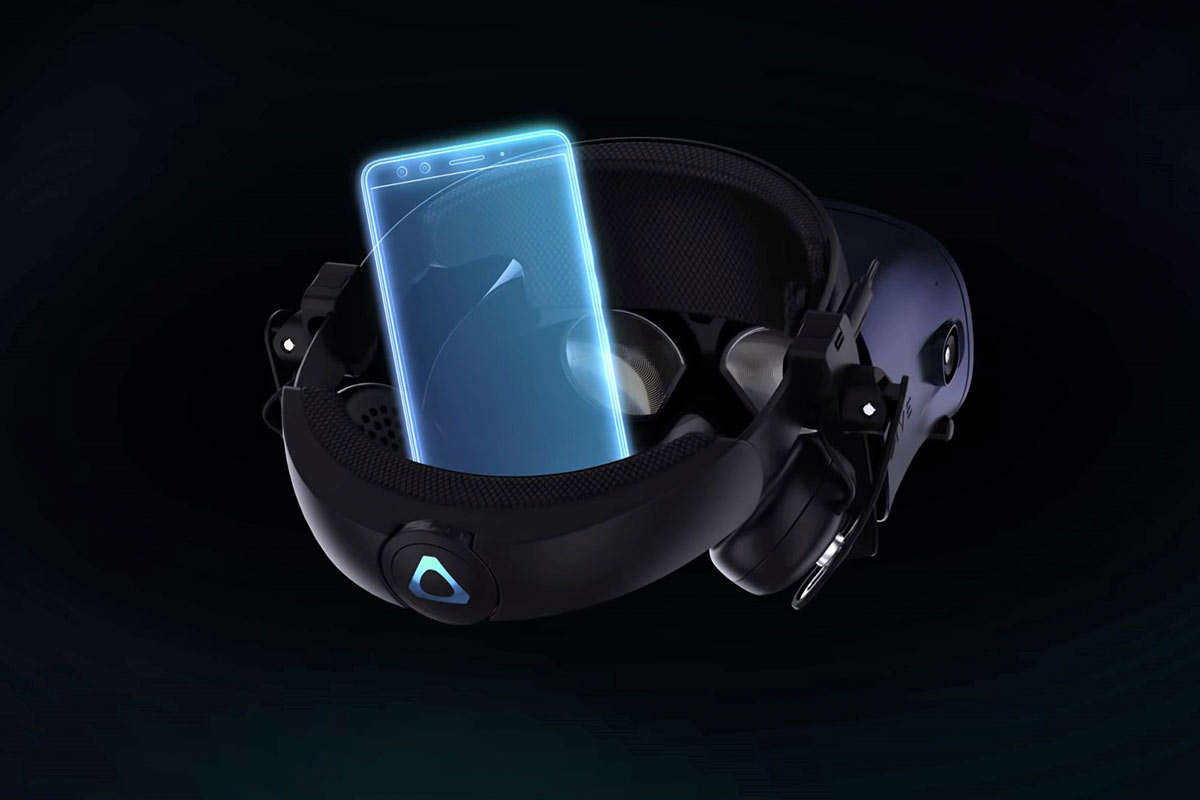 HTC has unveiled it’s latest high-tech virtual reality headset, the Vive Cosmos. This headset is the company’s way of making Vive, the most proficient but complex VR headset on the market, more accessible to a broader audience.

The Vive Cosmos features a sleek design and attractive controllers. The computer manufacturing company has said that they wanted to create something that would appeal to a wider range of consumers.

The company have claimed that the plan is for the VR headset to become a scalable device which can be utilised in more than just one form. This could possibly include being powered by a smartphone or a low-power laptop. 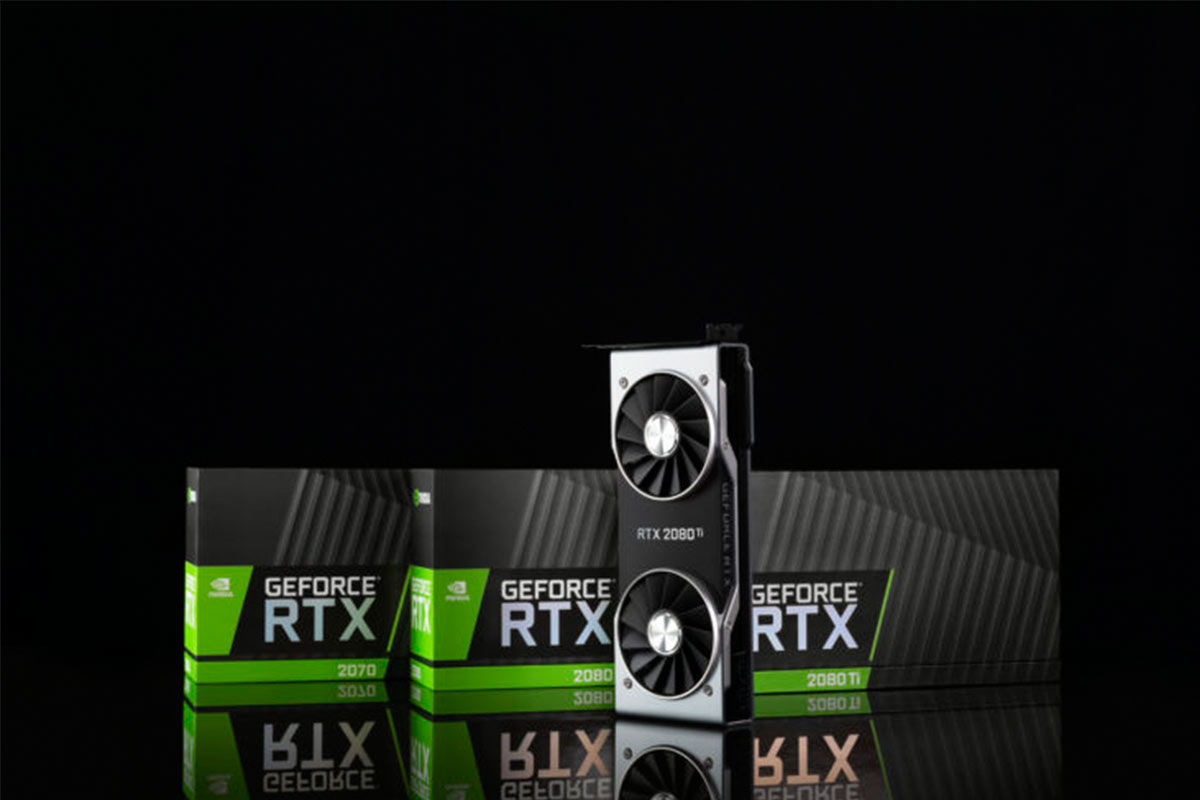 Nvidia announced its new range of ray-tracing enabled RTX 2060 graphic cards, which were powering many of the new laptop models shown at CES.

Gaming laptops typically lack power when compared with their desktop equivalents. But the newest release from the Nvidia changes that.  The rendering technique that is used inside the RTX graphic card, also known as ray tracing, will produce graphics that are more realistic and boost the performance of gamers laptops.  The company have stated that the cards are equipped for things like 4K gaming.

So, there you have it – A round-up of our favourite electronic gadgets and services unveiled at CES 2019. There were hundreds of innovative and effective products announced at CES this year, but we have to say these might be our few favourite picks. What’s yours?