Using a pair of Dual DIGIC 6+ processors the new 1D X can capture 4k video and shoot continuously up to an impressive 16 fps. The ISO range is 100-51200 which expands to 409600 and it also comes with a new 61-point autofocus system. 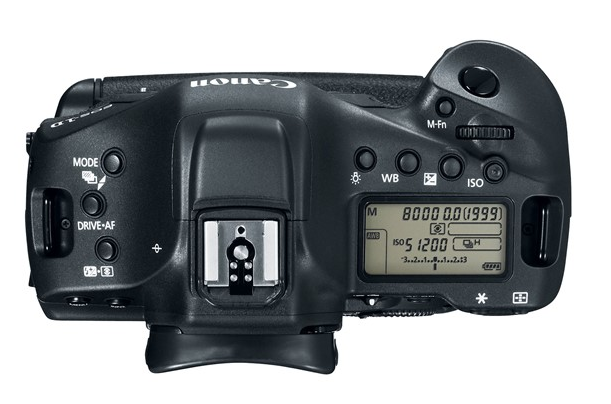 This work horse of a camera is built with a magnesium alloy body and is fully weather-sealed making sports and adventure photographers happy in the knowledge that the elements are not going to stop this camera from capturing those not to be missed moments. The shutter is tested for around 400,000 cycles and there is a 3.2″ Clear View II LCD screen with 1.62 million dots and touch-enabled for autofocus point selection when in Live View. 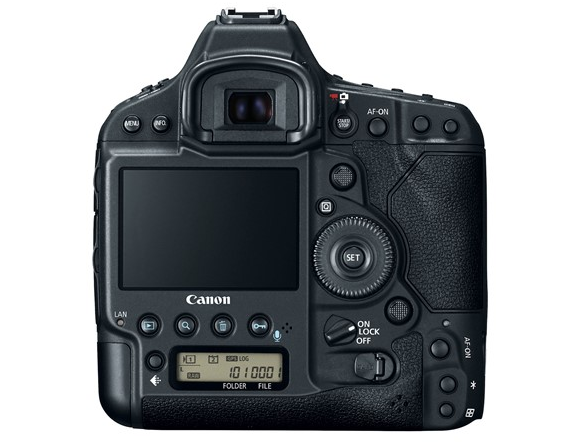 In terms of performance the camera can shoot continuously at 14fps with autofocus and 16fps if the mirror is locked up. If you are using a CFast card you can take an unlimited number of JPEGs or a huge 170 Raw images in a single burst or 12 seconds of shooting at 14 fps. The 1D X II also has a slot for standard Compact Flash cards.

“This camera is a huge step forward,” remarked acclaimed photographer and Canon Explorer of Light Damian Strohmeyer. “Shooting sports in a gym at 8,000 ISO, it looked as good as 800 ISO from a generation or two ago. The images are tack-sharp, and the autofocus just doesn’t miss. I’ve been amazed by what I’ve seen so far.”

For videographers the camera can capture 4k video at 60p using the M-JPEG codec (this also allows for easy frame grabs) as well as 1080p at frame rates of 120 fps. It is worth noting that you will need to use a CFast card in order to record more than a few seconds of 4k video though. There is an addition card slot for standard Compact Flash cards up to UDMA 7 as well as jacks for headphones and a mic.

The price for this beauty is around £5,199 and I would personally recommend using the Lexar Professional range of CFast cards to use along with this camera.

Check out this epic trailer from Canon!