There is a time and place for pranks to be played on our friends, family and co-workers! Thankfully, for those of us that enjoy a good laugh at others expense, this time is upon us!

It’s not easy deciding which jokes to play on your unsuspecting victims. Perhaps you have attempted several in the past including some of the greats like the electric handshake, whoopee cushion, exploding cigar and the hot peppery chewing gum. These tried and tested classics just can’t be beaten but times are changing as it is now the era of the tech prank.

To help facilitate your, not so evil plans, we have put together a list of some of the best April Fools tech pranks around. These are sure to annoy your victims and have you and your pals rolling around in fits of laughter! 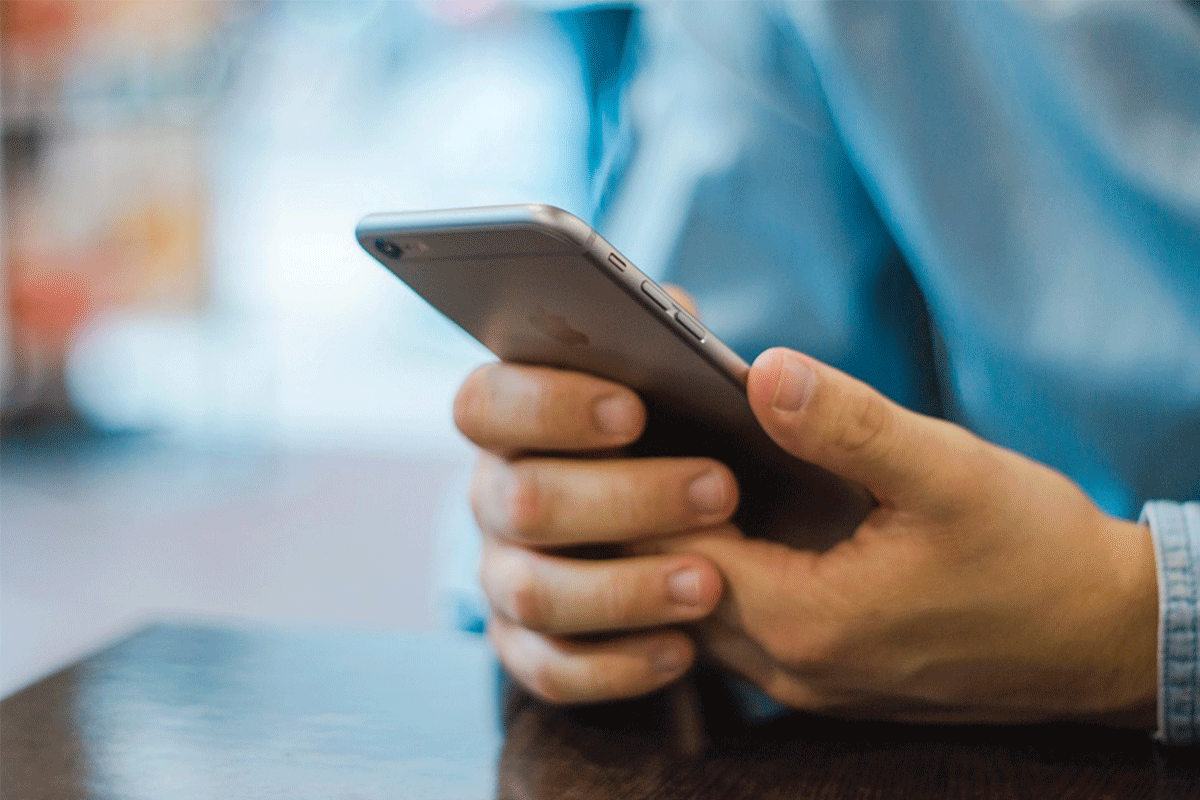 Get hold of your victims unlocked phone and make your way to your name in their contact list. Change your name to Mum and when the time is right, start sending some awkward messages. Be careful, this one could backfire if you are too extreme with your messages. 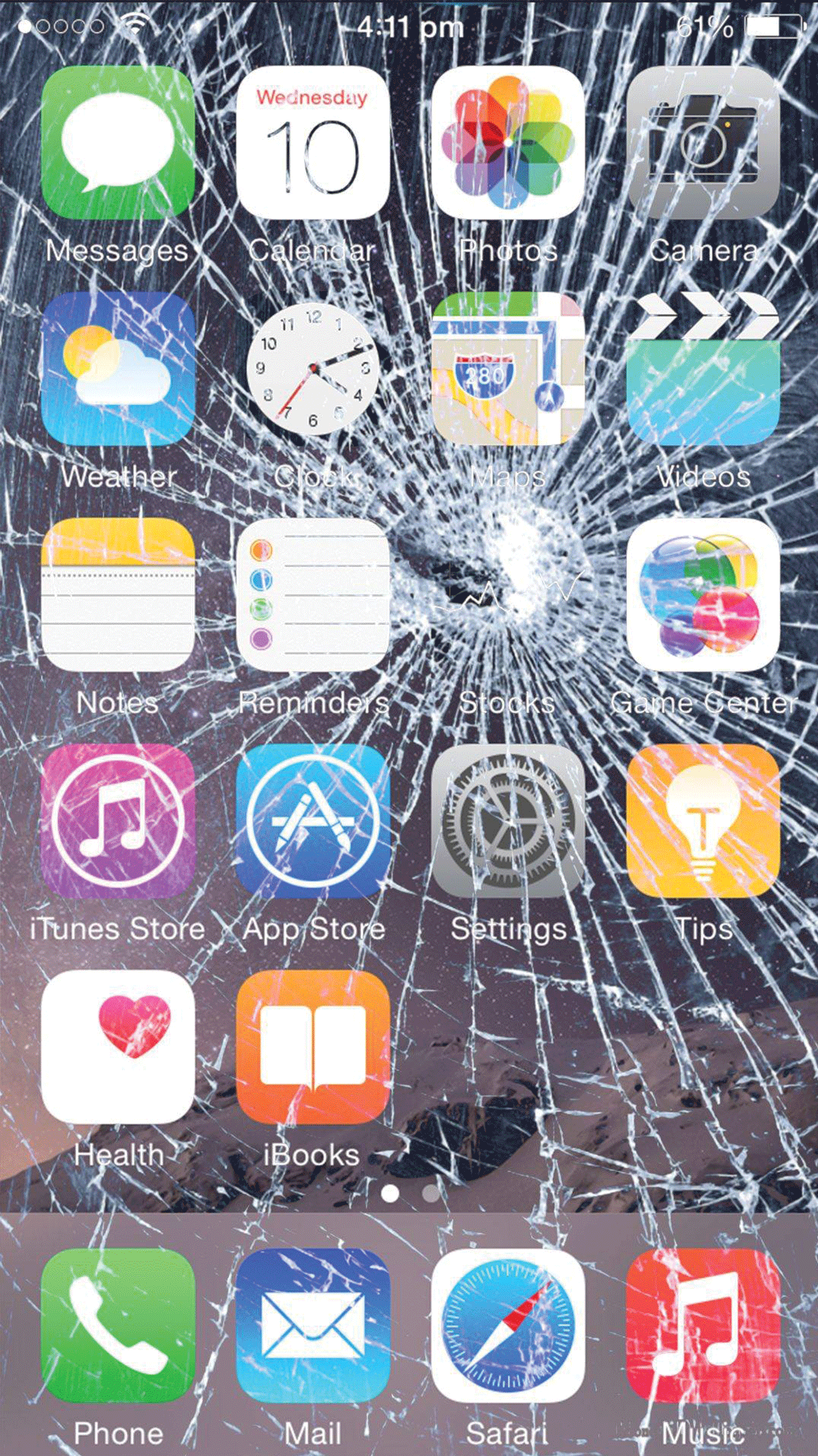 You will have to get hold of your friend’s smartphone for this one. Go to the App Store or Google Play and download one of the many cracked screen apps and install it onto your victim’s phone or set a smashed screen wallpaper by saving the image to their camera roll. You can then pretend to drop the phone and watch the unfolding drama ensue! 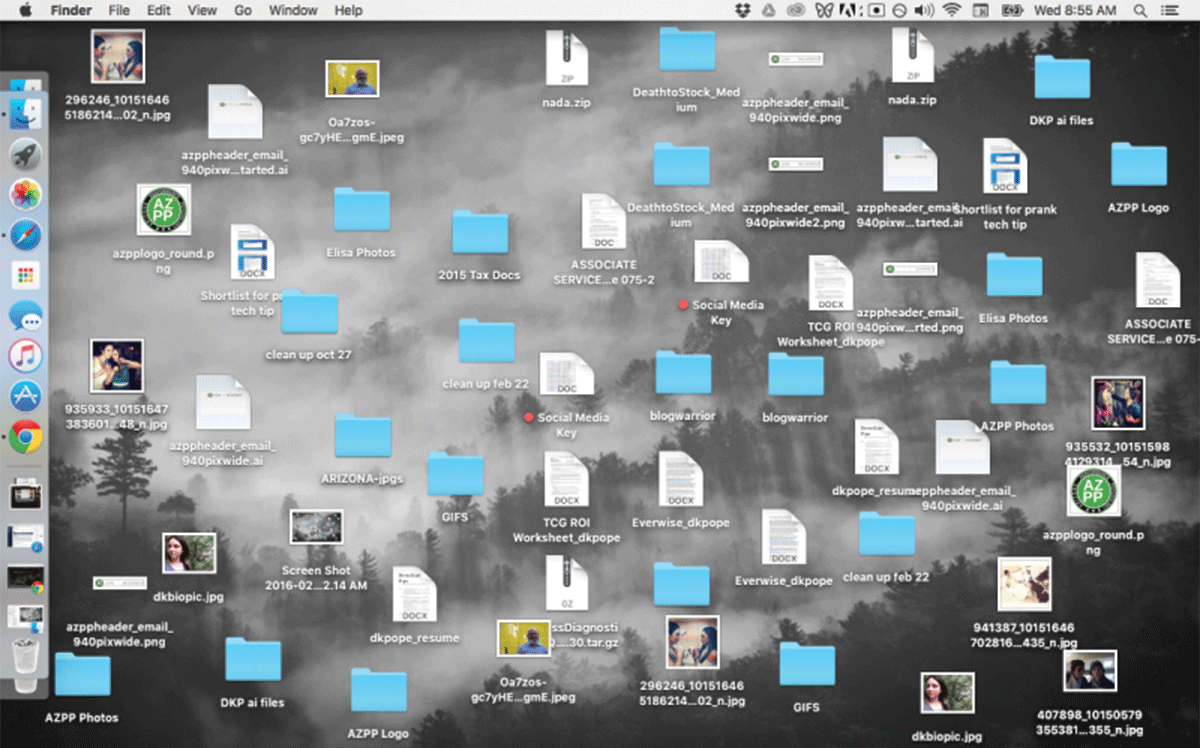 Give your “friend” the impression that their desktop computer has frozen by taking a screenshot of their current screen and set it as their wallpaper. Watch as they try and click on the icons and nothing seems to work. You could even get creative and design your own wallpaper screen with some random message.

4. Change the keyboard to Dvorak 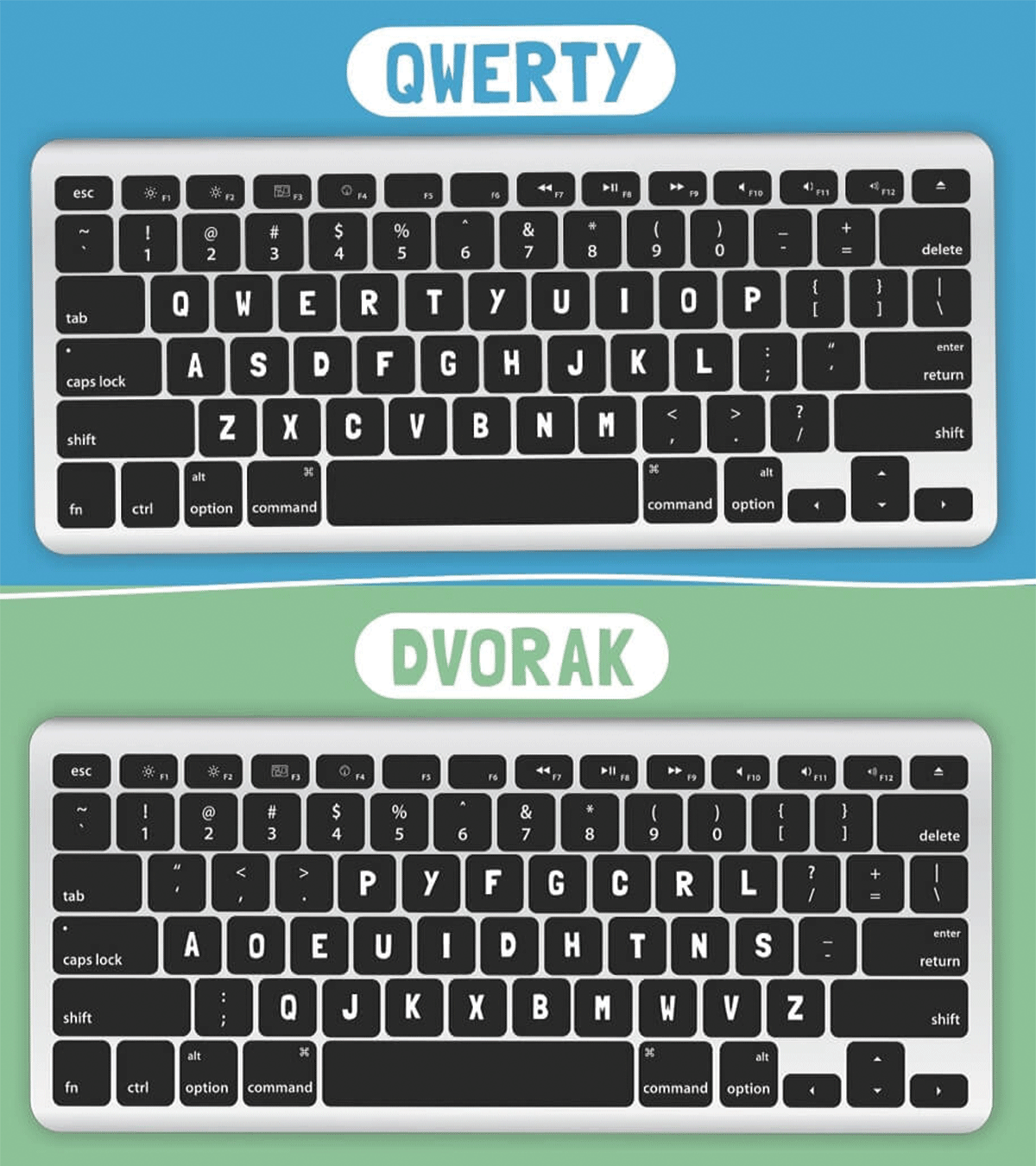 There is nothing more entertaining than watching someone struggle with something that has always worked one way, then suddenly starts doing the opposite of what they expect to happen. For this prank, all you have to do is go to the settings of your friend/colleagues computer and change the keyboard settings from the British/U.S Qwerty system to the Dvorak system and then sit back and watch the humour unfold. 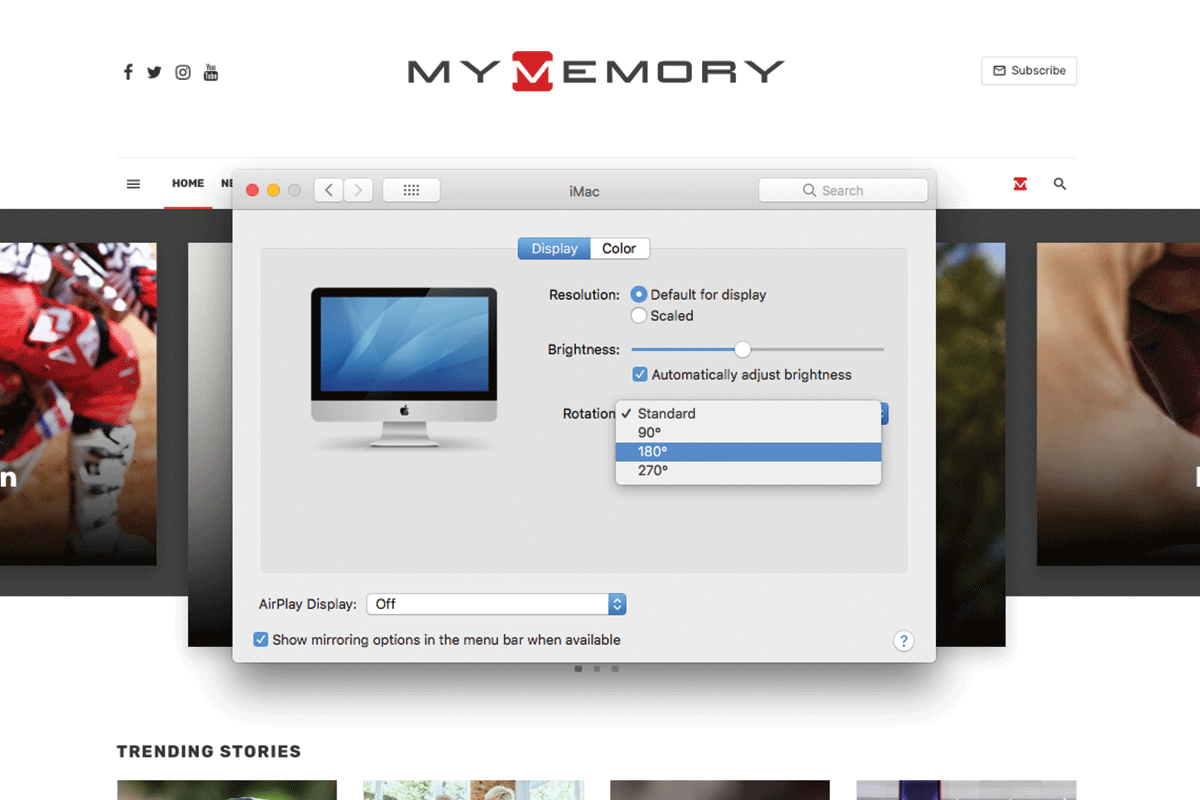 A simple and effectively frustrating April Fools prank is to rotate your victim’s computer screen, this will send them into a tizzy and you into laughter heaven as they scratch their head trying to work out what’s going on! Just go to the computer’s screen settings to get this up and running!

6. Replace text on their phone to rude or funny words 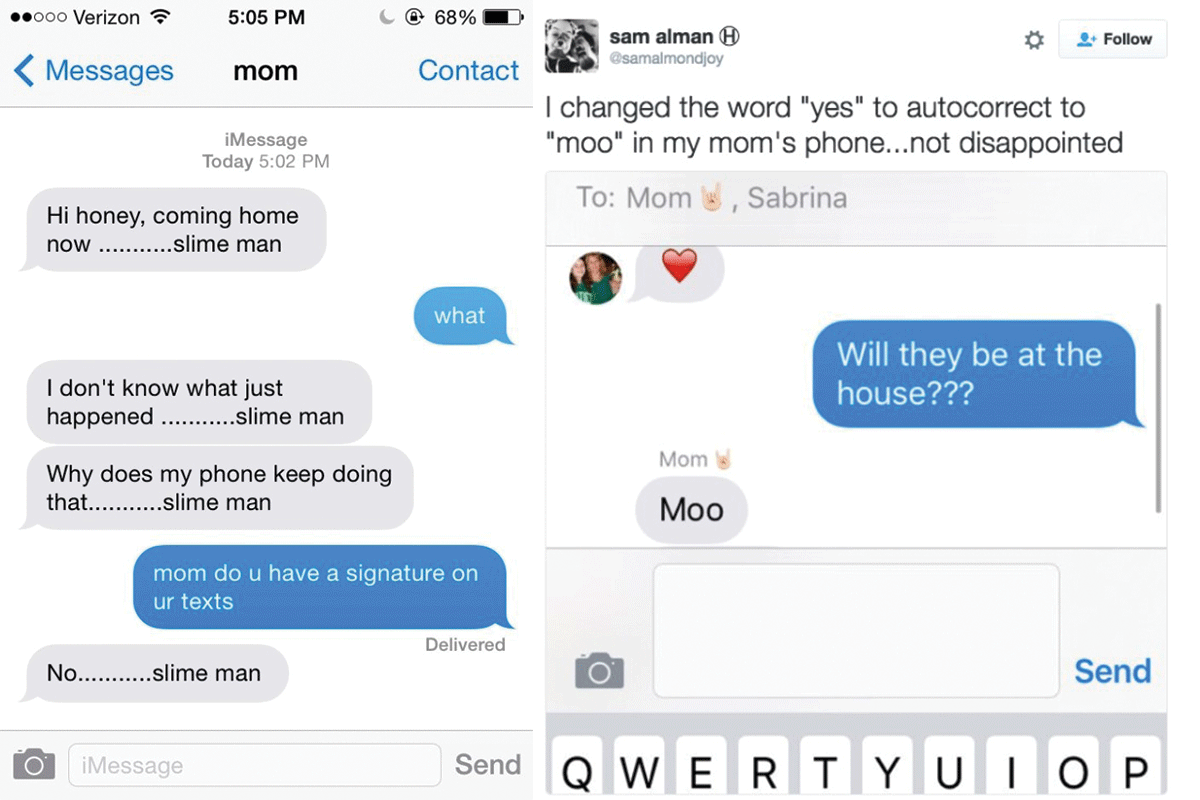 If you have been granted access to use someone’s phone (make sure you aren’t logging on without their permission) then you could replace words on their phone to rude or funny text. This prank would be perfect for someone who is not very tech-savvy. Try changing the word ‘it’ to ‘underwear’ or ‘you’ to ‘cheese’. This may be a simple prank, but they will definitely feel a wave of confusion as to why their phone is autocorrecting a word to something which they haven’t typed. 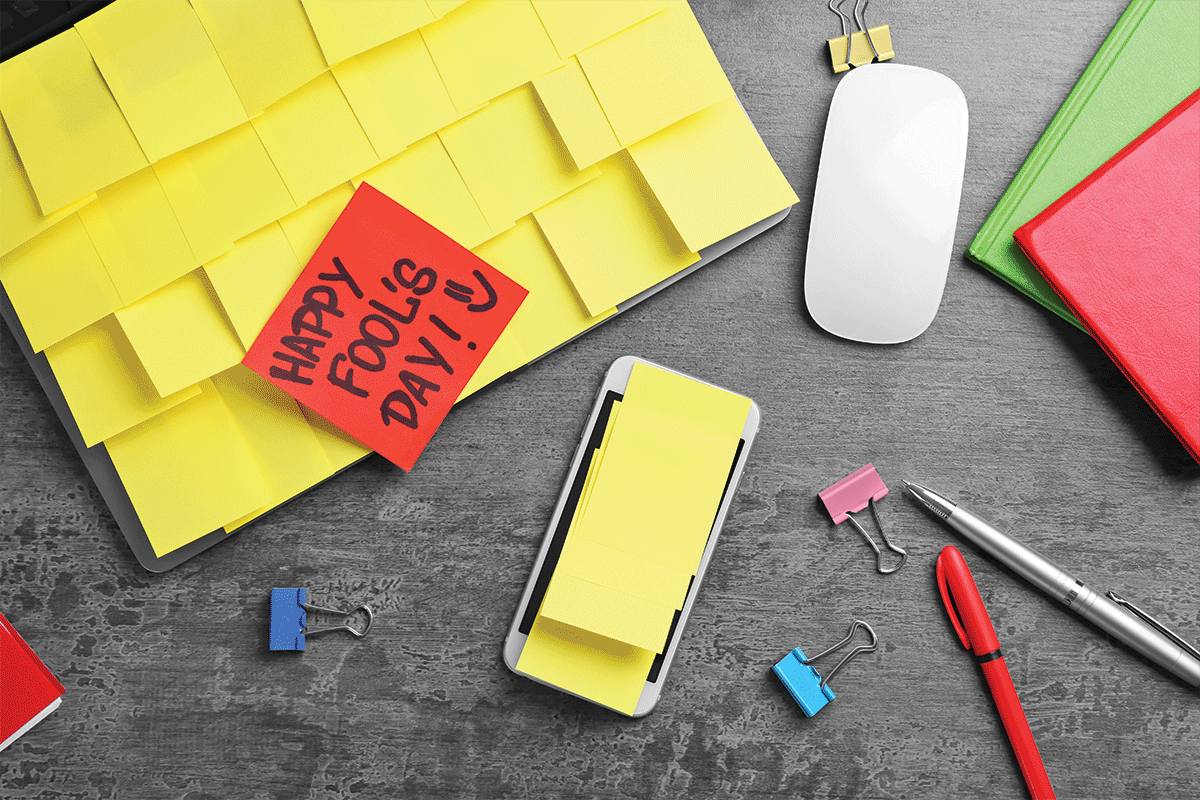 Use a sticky note or a piece of tape to cover the sensor on the bottom of their mouse. It’s a pretty old trick but it will make people freak out when their mouse isn’t working. Make sure you write a note like “April Fools” so when they turn it over they can see that they’ve been pranked. 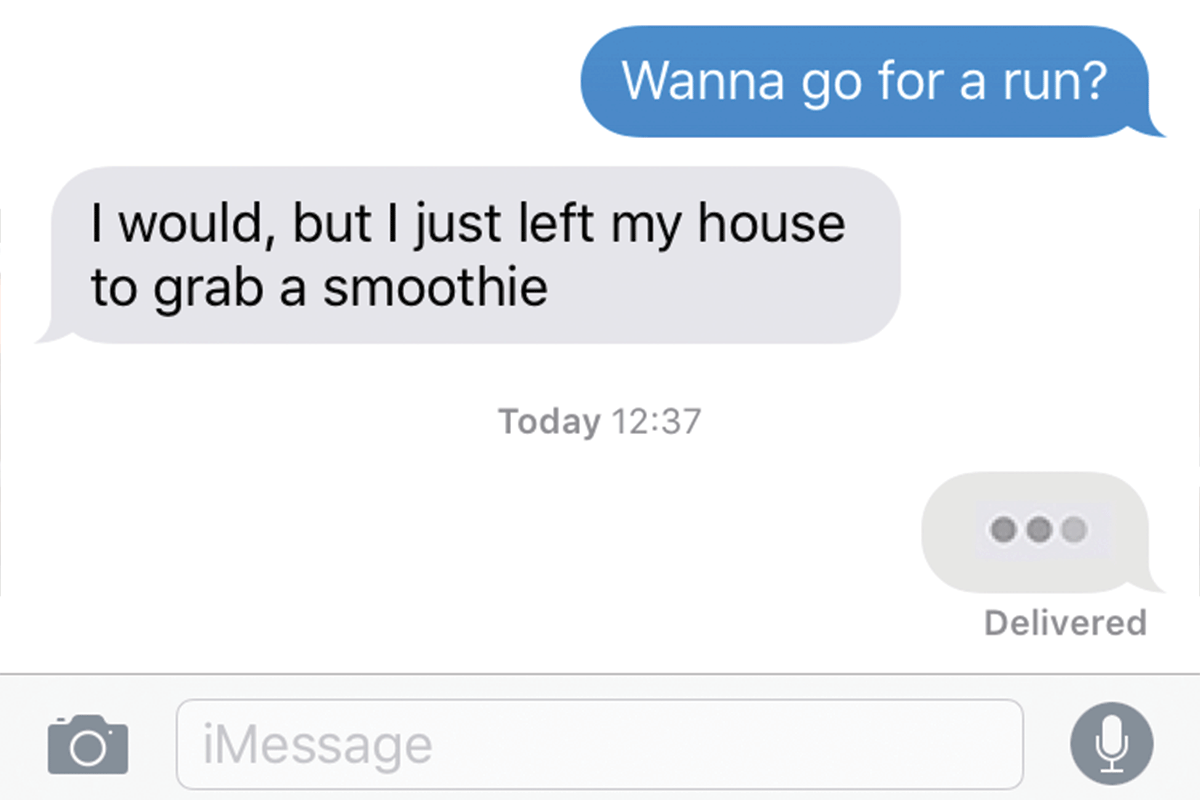 One of the easiest ways to drive iPhone users round the bend is to lead them to believe that you are typing out a really long message. But as a matter of fact, you have just sent them a “still typing” GIF which gives off the impression you have been typing for ages. Save the GIF to your photos and insert it into your iMessage box when you want to trick your victims.

9. Control a computer from a distance by using a wireless mouse or keyboard 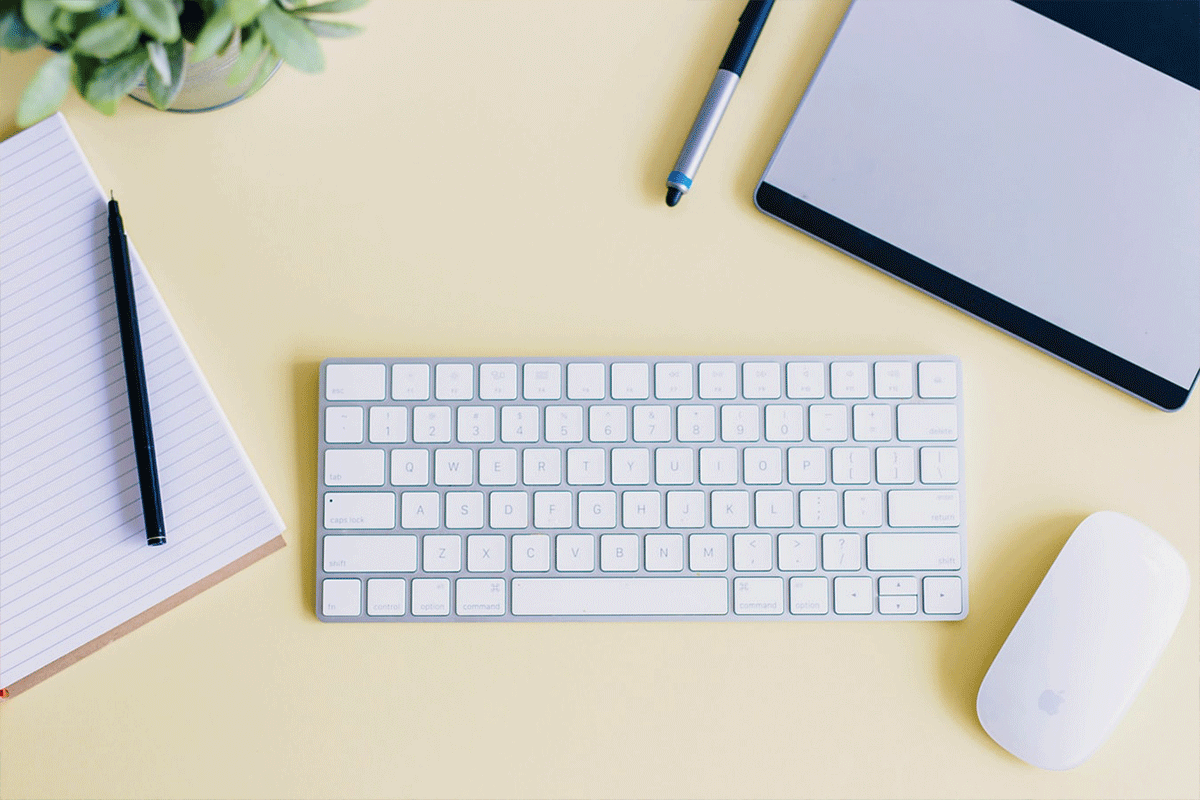 Work in an office? Try controlling your coworker’s computer from a distance by using a wireless keyboard or mouse. They will become very confused when the mouse starts clicking on its own, or if you start to type words without them touching the keys. Spooky much?

10. Replace their computer screen with a cardboard version 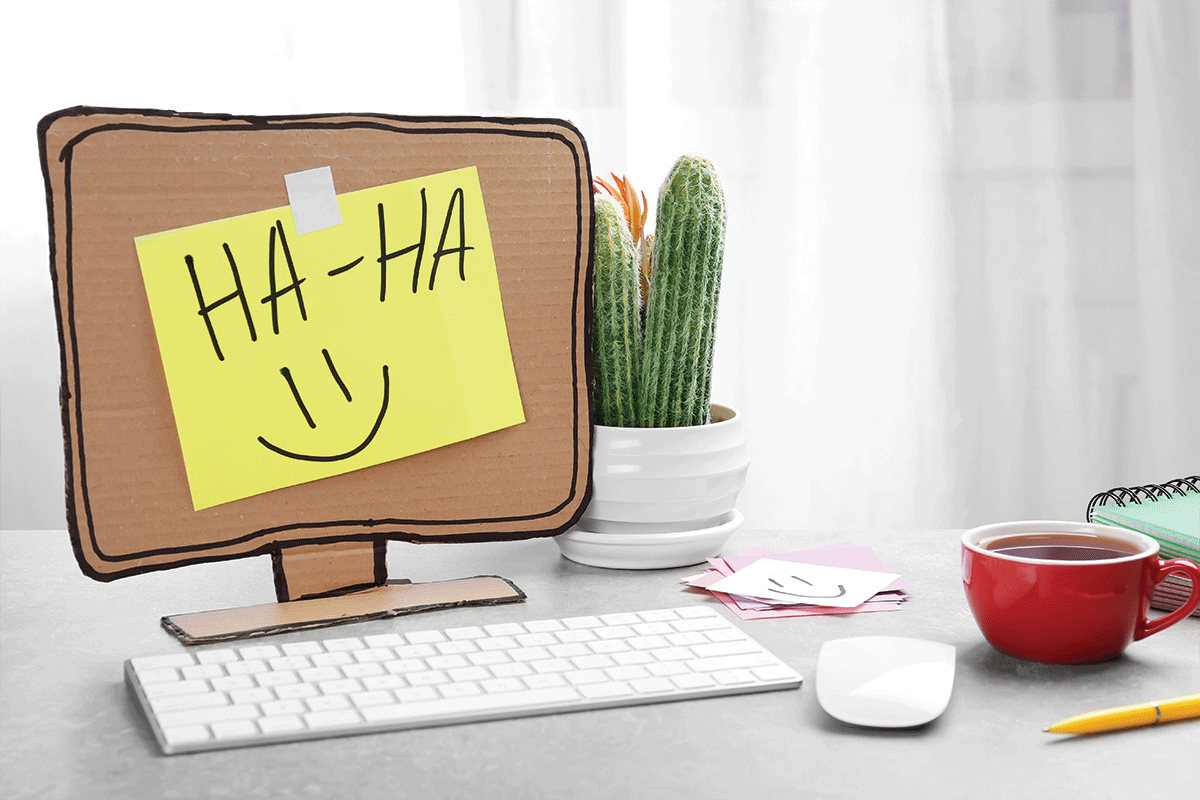 Although this prank isn’t necessarily tech-based, it is well worth the effort. Try replacing your co-workers desktop computer with a cut-out cardboard version and watch their face when they arrive at their desk. Want to take it one step further? From their keyboard and mouse to their favourite coffee mug and paperclips, replace everything on their desk with a cardboard version.

Enjoy your April Fools day but be careful in choosing your victims, not everyone is as up for a laugh as you! Just be prepared for whatever fallout may occur with these tech pranks.

BlackBerry KEYone – Back with a bang