Taking place on September 12th in the company’s Cupertino, California, campus, Apple is set to announce a number of new iPhones, reveal an updated iPad Pro and has indicated a possible new Apple watch.

The actual invite itself presents a bronze circle – which could be perceived to be similar to Apple’s new spaceship campus, Apple Park. Additionally, by the invite utilising the colour gold, it has fuelled rumours that the company is set to release a gold-coloured model – a colour which wasn’t made available for the latest iPhone X. 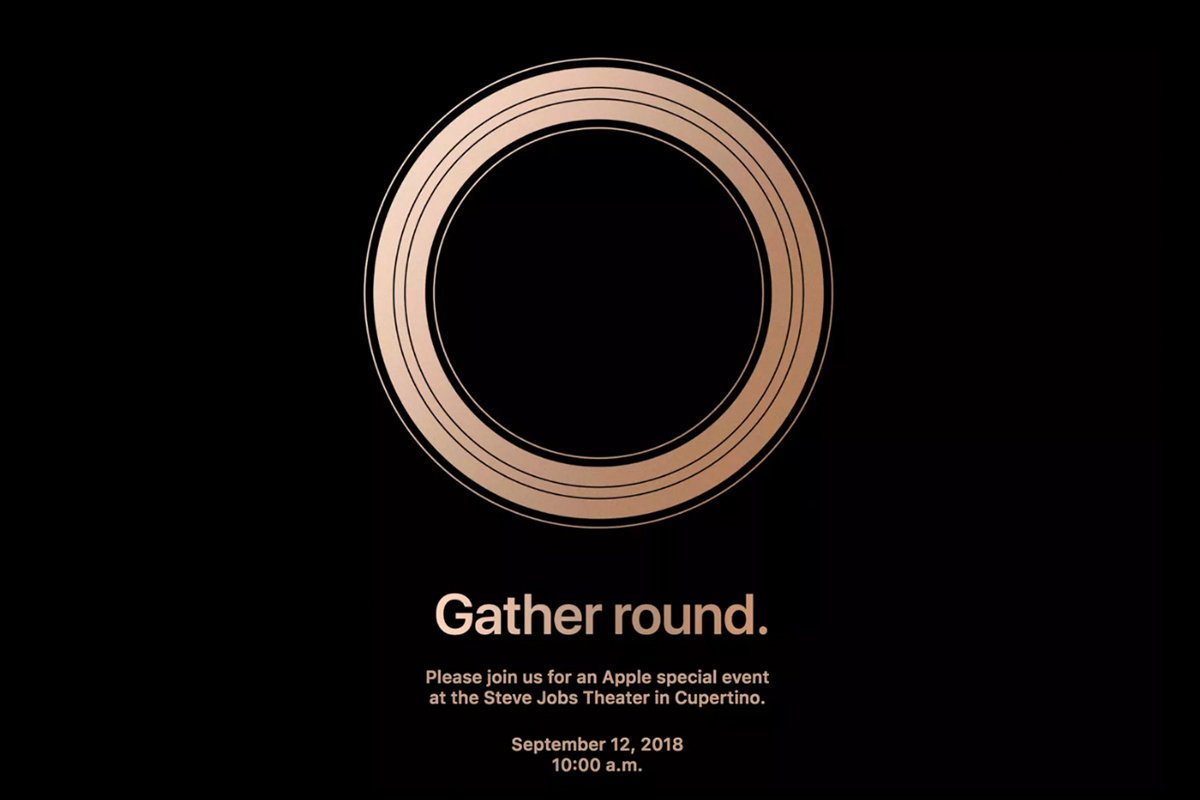 According to the latest speculations, the new iPhone release will consist of three new iPhone X-style handsets, inclusive of an even bigger iPhone X plus with a 5.8-inch OLED screen, a lower priced LCD version with a 6.1-inch screen and an additional iPhone device with a 6.5-inch OLED screen. Similar to the iPhone X, the lower priced LCD model is expected to have edge-to-edge display but using less-expensive screen technology. 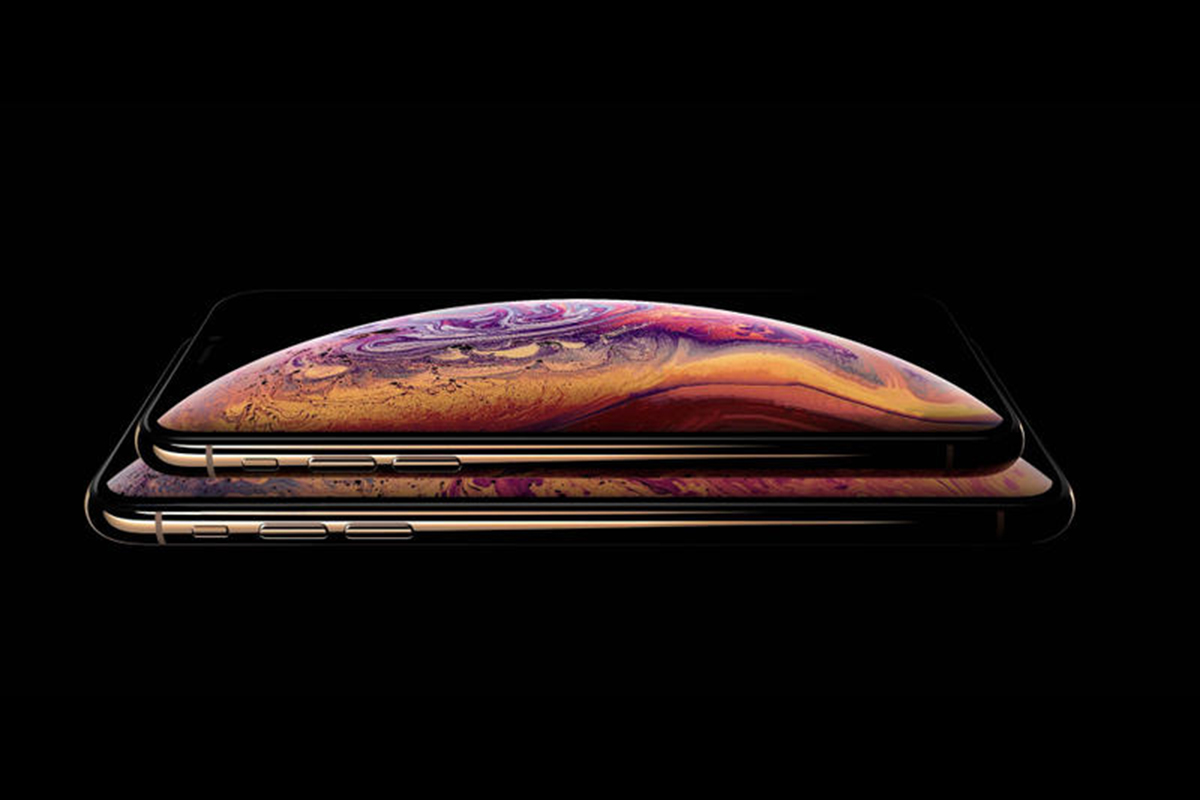 Technology news website, 9to5Mac, posted images of two gold iPhone models, just hours after the company made the announcement for the release date. The website stated that the images were not replica’s, but instead a true representation of the much anticipated new phones. The photograph demonstrates two gold iPhone’s placed on top of one another, with a model inclusive of a larger screen positioned underneath.

In regards to names for the new iPhones, according to the same news site, both of the devices will be named the iPhone XS. “We believe that the new 5.8-inch and 6.5-inch iPhones will both be called iPhone XS,” states Rambo.

Further rumours speculate that the lower-cost new iPhone model might be available in a variety of alternative colours. Besides this, there are assumptions that Apple’s new products may also incorporate Apple’s Facial identification feature and gesture controls.

By a great amount, the iPhone is Apple’s most successful mainstream product, so it’ll be exciting to see what the tech giants have created on September 12th.

If you’re holding out for the new iPhone release to make your next smartphone purchase, or presently own one of the current models, then be sure to get your iPhone accessories from our website.

What Is ZigBee and Why Is It Important For Your Smart Home?