It is hard to believe that the MicroSD Card is now ten years old!

To tell the story of how the MicroSD got to this monumental milestone we are going to take a little history lesson.

So, way back in 2004, SanDisk first invented the world’s smallest removable flash storage, coined back then as ‘TransFlash’ or T-Flash. 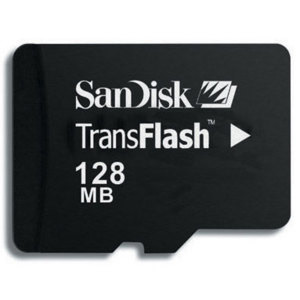 This was a massive breakthrough in the flash storage market. It allowed mobile phones, MP3 players and cameras to utilise expandable storage no bigger than the size of a finger nail, and at a low cost.

Motorola were the first to announce that they were going to adopt the new TransFlash standard for their new mobile phones, with an at the time massive storage capacity of 32MB.

Fast forward a little to 2005, when SanDisk contributed the technology to the SD Card Association who renamed and released the final specifications for the microSD format on July 13, 2005.

And now here we are in July 2015, celebrating the world’s smallest flash memory storage format with Sandisk. They have shipped over 2 billion MicroSD cards worldwide, which is roughly equivalent to 11.1 billion gigabytes of memory! 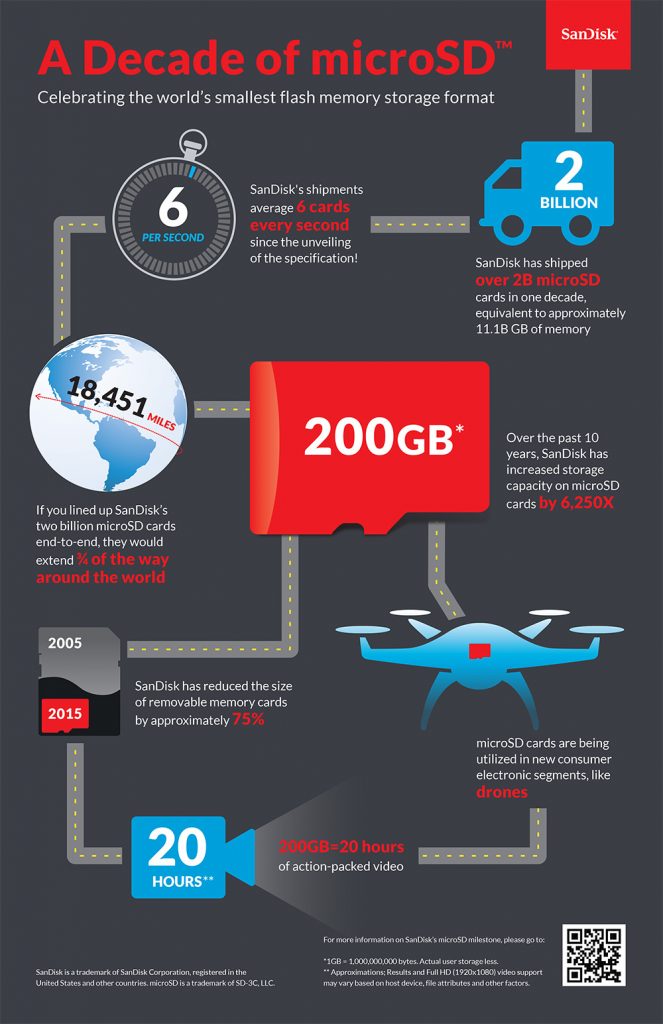