OK the potato is not actually worth a Million Euro’s but the photograph is!

This image was taken by famed fine art photographer Kevin Abosch and was hanging in his apartment in Paris when a wealthy businessman (after a few glasses of wine apparently) offered to buy this now famous Irish Potato.

It took a couple of weeks of negotiation but when the price was agreed it became Kevin Abosch’s most expensive photograph.

Mr Abosch is not unfamiliar in receiving a high price for his work, his commissioned portraits cost at least £200,000. He has a long list of celebrity clients who have been shot by the Irishman, most notably Sheryl Sandberg, the Facebook executive, Johnny Depp and Steven Spielberg. 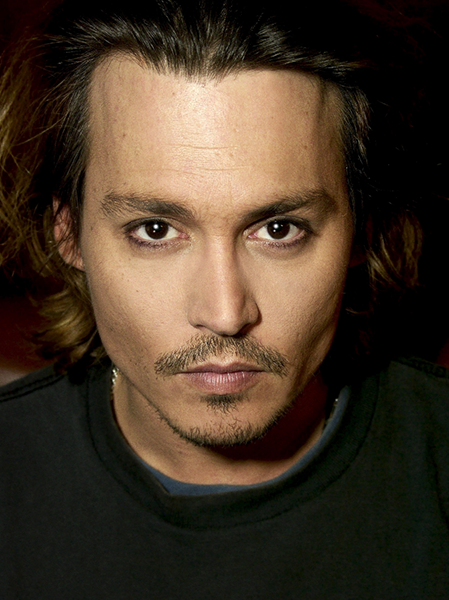 If you have your own million euro image do feel free to share it. I would be happy to represent you – for a small 10% fee!

In Praise of Shadows in Photography by Eric Kim